Visegrád Group is the most successful alliance in EU 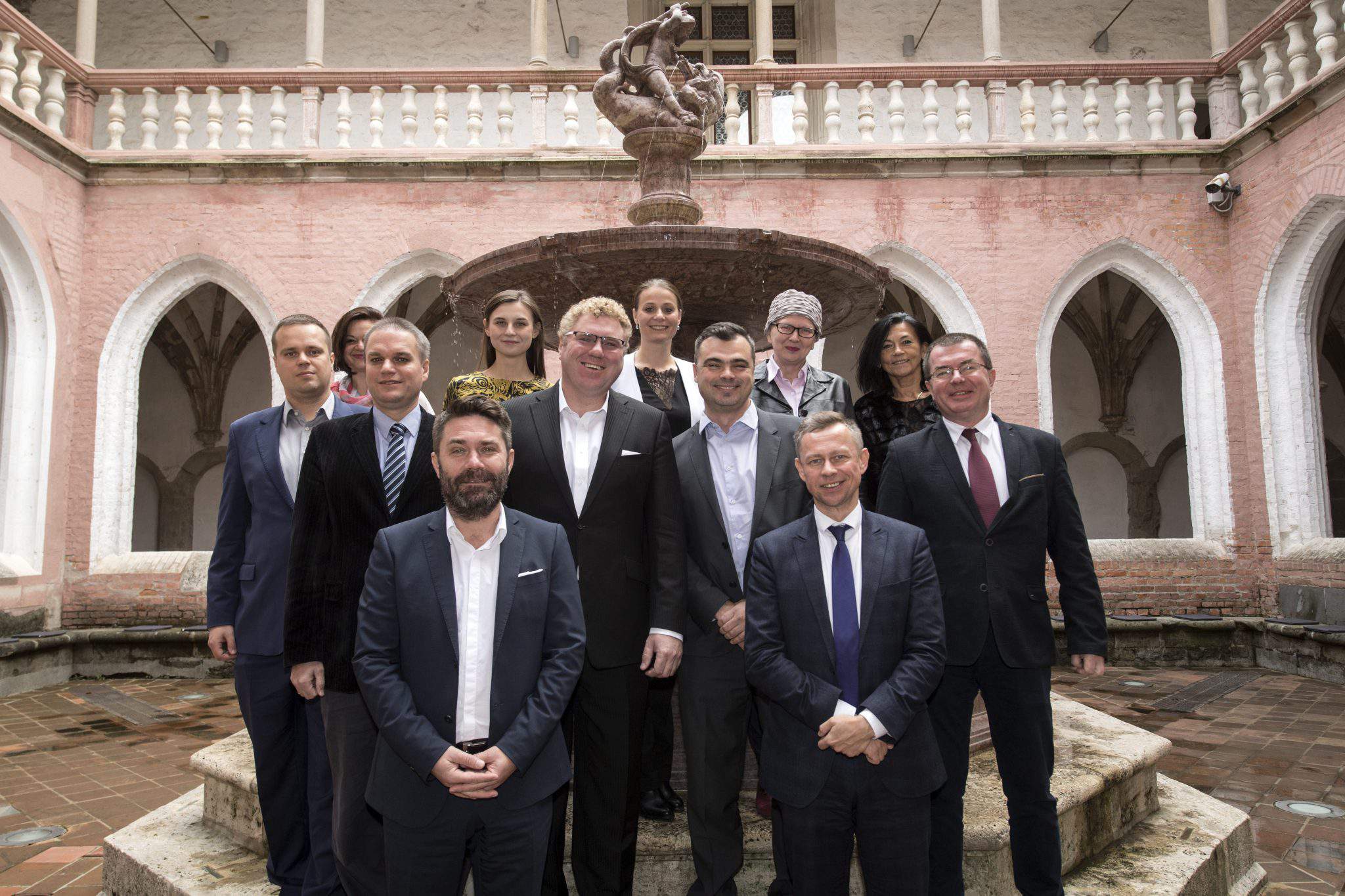 The Visegrád Group is the most successful alliance in the European Union, Zsolt Németh, the head of parliament’s foreign affairs committee, said in Budapest on Wednesday.

The influence of the central European region is growing, Németh said, opening a two-day meeting of the foreign affairs committees of the V4 countries. This is why Hungary’s parliament has decided that six of its committees should discuss various issues at the Visegrád level, he added.

The meeting is also being attended by representatives from Albania, Kosovo, Montenegro and Serbia to discuss the situation in the western Balkans region.

Németh said EU enlargement has been one of the bloc’s most successful policies in recent years.

The EU integration of the western Balkans is in the economic and security interests of the countries in question as well as the whole of Europe, he added.

He said the V4 expects that Montenegro and Serbia would be able to move closer to EU membership over the course of next year and expressed hope that the other western Balkan countries would make progress, too.

State secretary for European affairs Szabolcs Takács said Hungary is a “natural ally” of the western Balkans region, which he said was a part of Europe not just geographically but culturally as well.

Maciej Popowski, the European Commission’s deputy director-general for neighbourhood policy and enlargement negotiations, said the EU was committed to the integration of the western Balkans region. He added, however, that

EU enlargement could only be successful if it is supported by not only the member states but the European people as well.

Levente Benkő, deputy state secretary for security policy at the foreign ministry, said the V4 considered the western Balkans a “southern extension” of central Europe that is wholly surrounded by the EU.