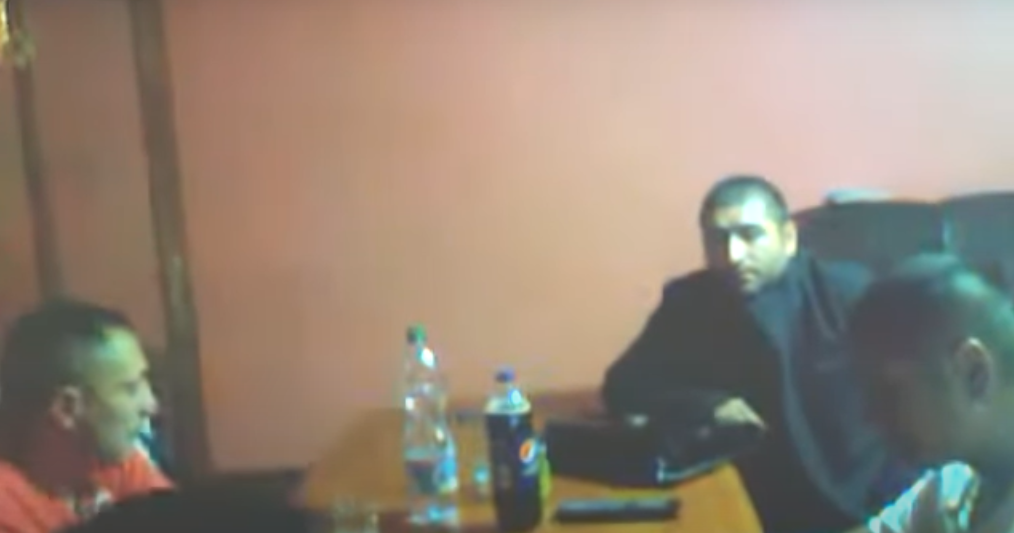 In Szabolcs-Szatmár-Bereg County, the easternmost area of Hungary, intermediaries make thousands of euros off disadvantaged, desperate people on both sides of the Hungarian-Ukrainian border.

Telex summarised the contents of a recently released documentary, made by a team of investigative journalists under the name of Partizán, about the still existing system: since Hungarian citizenship opens many doors for Ukrainians, some of them are willing to pay large sums of money for it and vote for whoever they are told to vote for.

Meanwhile, Hungarians are bribed or threatened with losing their only source of income

in order to get them to sign agreements claiming that they share their homes with dozens of strangers so that those foreigners can have a permanent address in Hungary, necessary for citizenship.

The criminals’ actions extend past the transporting of busfuls of Ukrainian-Hungarian citizens across the border to cast their votes on election day: those with dual citizenship are also entitled to receive a pension from the Hungarian government, which is often given based on counterfeit employment records.

The video begins with a drive through the region in question: a man, with a map in his hands, points out some of the locations where the new inhabitants of the village reside, on paper: the roofless remnants of a house, a clearing with trash scattered around it, and a thorny-looking thicket. We later meet a family whose postal address was used to register over 120 dual citizens as inhabitants of the village without their knowledge or consent. The then-mayor of the village simply told them to sign the document attesting that they live there. What they got as compensation: a promise that they would always have a spot in the public works program, the only employment opportunity in the vicinity. The former mayor also used the public work scheme as a threat, telling locals that they will be excluded from it unless they agree to her terms. Meanwhile, Ukrainians are said to pay as much as HUF 1.5 million (EUR 4,190) for Hungarian papers. It does not even matter if they have no connection whatsoever to Hungary, nor if they speak a word of Hungarian.

What advantage do fake citizens bring to village leaders? In addition to being able to secure their positions by rigging the elections, the money local governments receive from the state partially depends on the number of residents; therefore, the bigger the village, the larger the amount mayors can spend.

As for the pensions, there is an old regulation stating that if a dual citizen residing in Hungary renounces their right to receive a pension in Ukraine, they can apply for it to be covered by the Hungarian state, in a system that pays much more. Especially if they fake employment records, as explained in a video: a simple factory worker is turned into the director of the factory, whose pension will then be determined according to the average salaries in Hungary, resulting in an inordinately large sum.

These events do not go entirely undetected by authorities, as HVG reports, but the wheels of justice turn slowly, as even in April 2021, there were still some ongoing investigations in cases of forging official documents that occurred prior to the 2018 parliamentary elections. 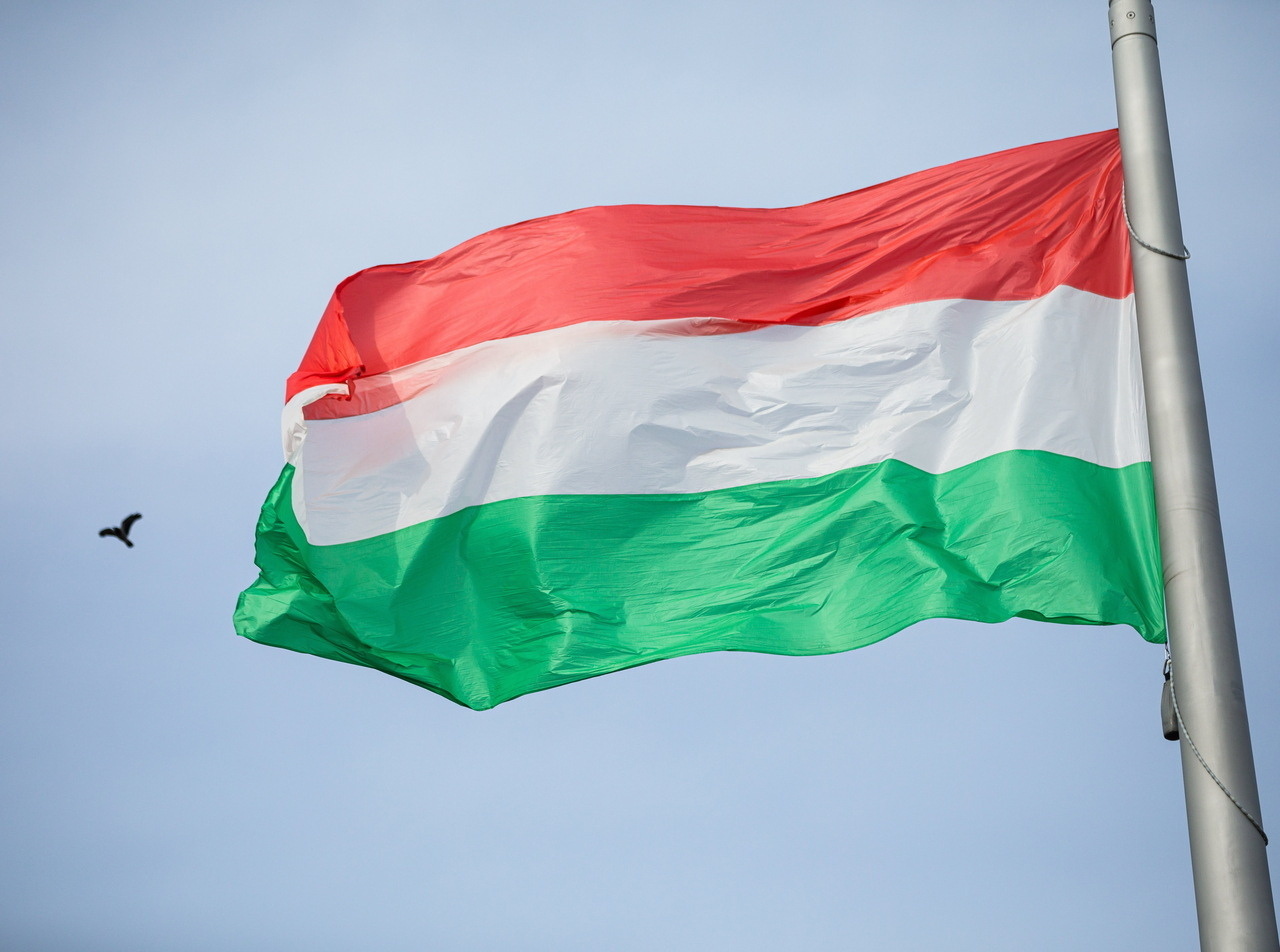