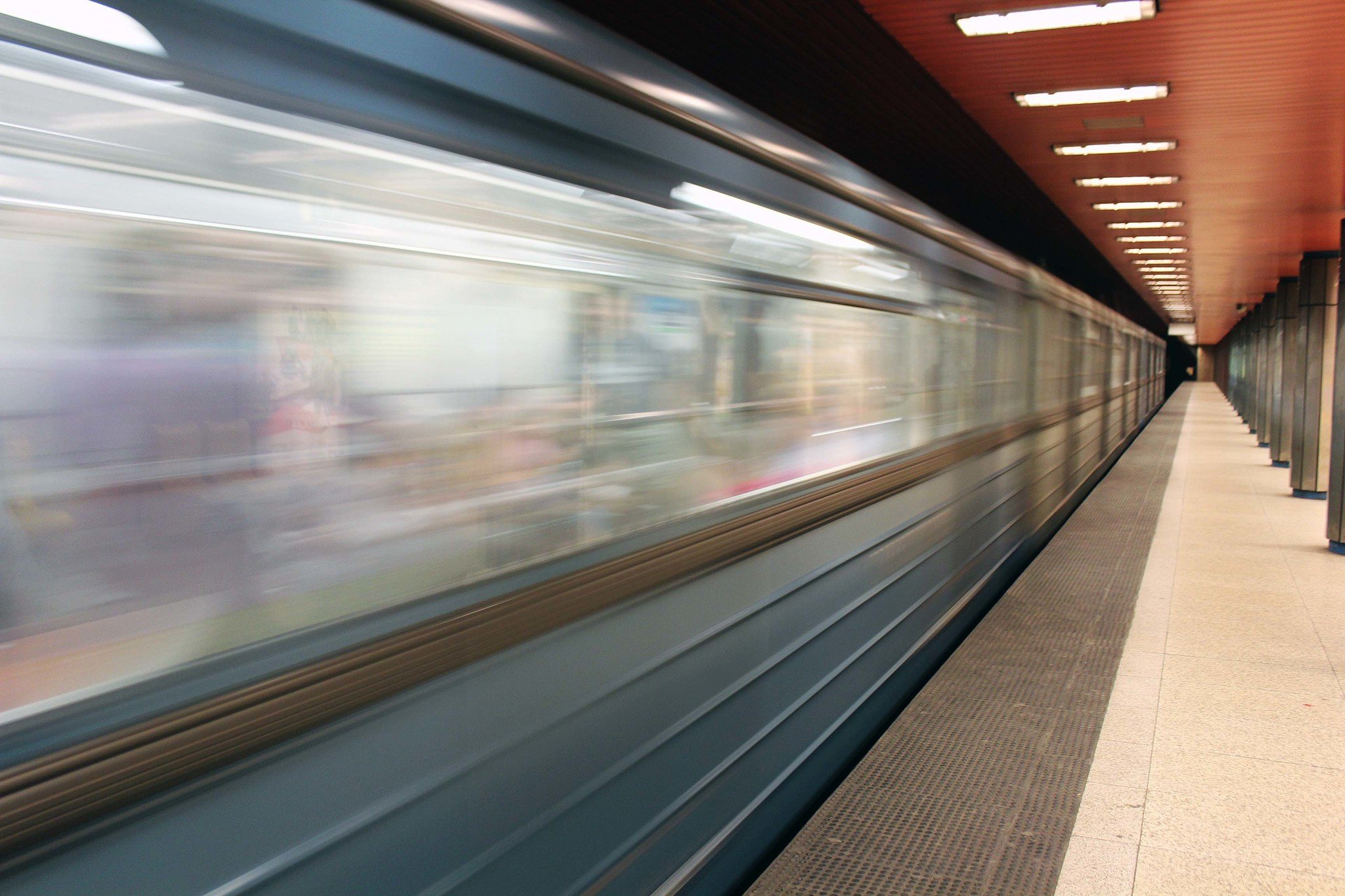 Due to refurbishment works at July weekends, metro line M3 runs on a shortened route between Kőbánya-Kispest and Nagyvárad tér. Replacement buses M3 are in operation between Újpest Központ and Nagyvárad tér. The change has a slight effect on the timetable of bus 200E to Liszt Ferenc International Airport.

Replacement bus M3 is in service on the following days:

When transferring between replacement buses and metro, already validated single tickets (also of those within a block of 10 tickets) are valid for onward travel, but the other end of the ticket (the end without a number grid) needs to be stamped or punched with the validating machines, in the case of tickets from a block, the individual tickets have to be torn out to do this. Transfer tickets have number grids at both ends; therefore no revalidation is needed at the other end.