What can you do in Budapest that you can’t do in London?

Timeout.com collected 6 things you can do in Budapest that you can’t do in London.

According to the website, in England there is a town called ‘Bath’ that was named after its couple of hot springs. However, there are more than 120 thermal springs in Budapest, several were built in the Ottoman era in the 16th century. But the tradition even dates back to the Romans. Timeout.com praises Gellert Bath particularly because of its architectural setting and Szechenyi Bath due to its good location (it is in the middle of the City Park) and its great number of pools (15 indoor pools).

In case of drinking, Budapest is much cheaper than London. According to timeout.com, the average price of a bottle of lager is 88p and a glass of wine is 91p, while a cocktail is around GBP 3.75.  In comparison, a pint of beer costs  4.50 GBP in London. 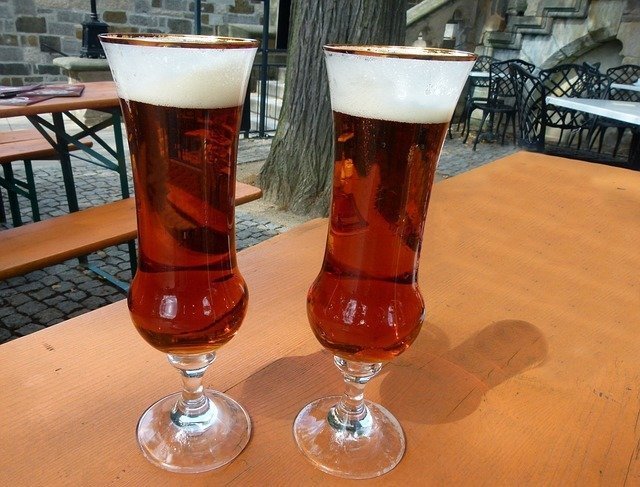 The author praises the unique ruin pubs in the 7th district which are located in old courtyards and vacant houses with old furniture.

Although there is Goulash in London as well, you can find a quite different one in Budapest. Hungarian Goulash is rustic, meaty, and you can buy it in a lot of places in a variety of modern or traditional versions, timeout.com wrote.

The Hungarian Parliament was based on the British Houses of Parliament, but the one located in Budapest is bigger, wider and longer. You can find the building on the riverfront of the Danube. 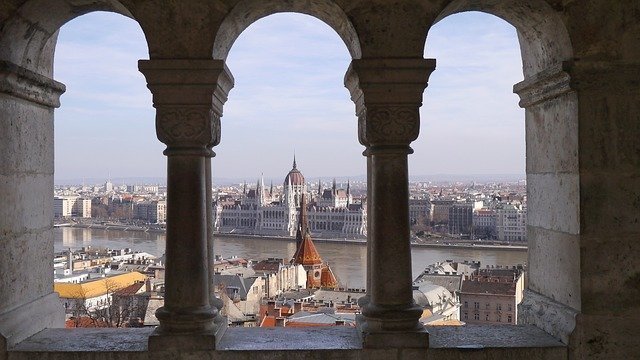 Of course, they are supervised by adults, timeout.com reports. It was built after World War II in the Buda Hills. 10 to 14-year-old kids sell the tickets and operate the system, but the train is actually driven by adults. In addition, the view is great and the rout is 11km-long.

Budapest economy European Union Fidesz Government History Hungary migration Ministry of Foreign Affairs tourism Viktor Orbán
Some 30-40 Hungarians are on a tourist boat quarantined due to suspected coronavirus…
The ties between Hungary and Coatia are excellent but could improve even further,…

Air quality readings by ‘citizen scientists’ are revealing a...
The coronavirus is likely to reach Hungary, and the Hungarian government is preparing…
We and our partners use technologies, such as cookies, and collect browsing data to give you the best online experience and to personalise the content and advertising shown to you. I accept
Privacy & Cookies Policy