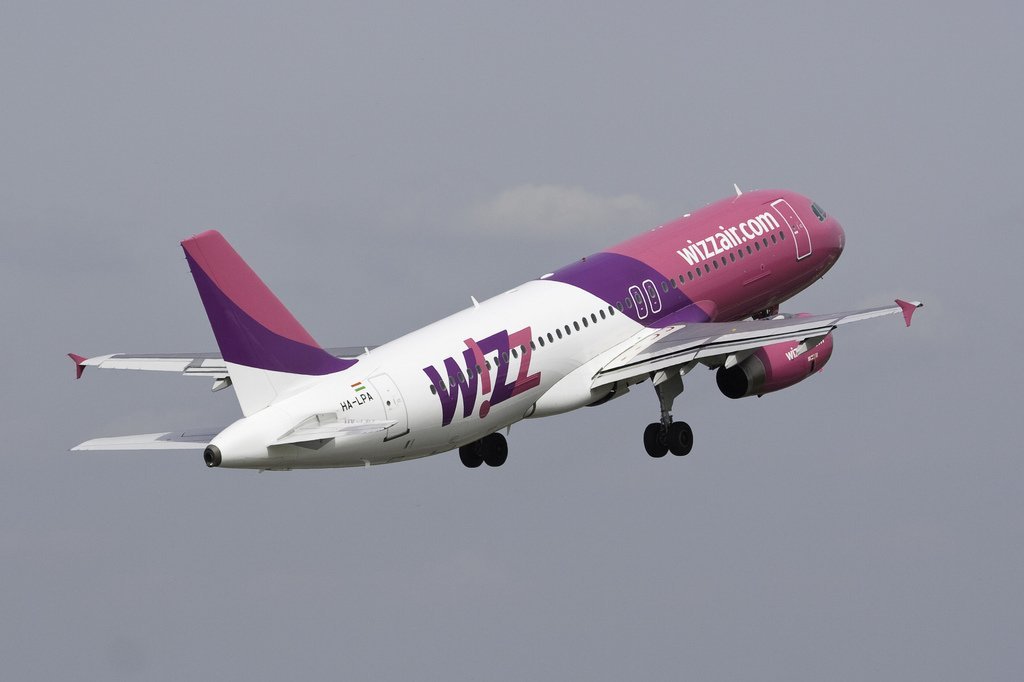 Wizz Air will operate the flight on Wednesdays and Sundays.

Wizz Air first launched direct flights from Budapest to Baku in 2013 but then suspended them in 2014.

The flights did not resume in 2015 because Wizz Air found service fees at the Baku airport too high, but it has now reached a new agreement with its local partners.

The direct service has been relaunched as a result of political efforts taken over the past 12 months, the foreign ministry’s state secretary told a press conference.

During that period Hungary and Azerbaijan came to conclude agreements setting guaranteed conditions for Wizz Air for operating the Budapest-Baku flight in the long term, Levente Magyar said, adding that these agreements will have to be renewed first in 2019.

All this goes to show how strong Azerbaijan-Hungary ties are, he said.

Magyar said Wizz Air plans to launch a direct service from Budapest to the Kazakh capital, Astana, and said related talks are under way.