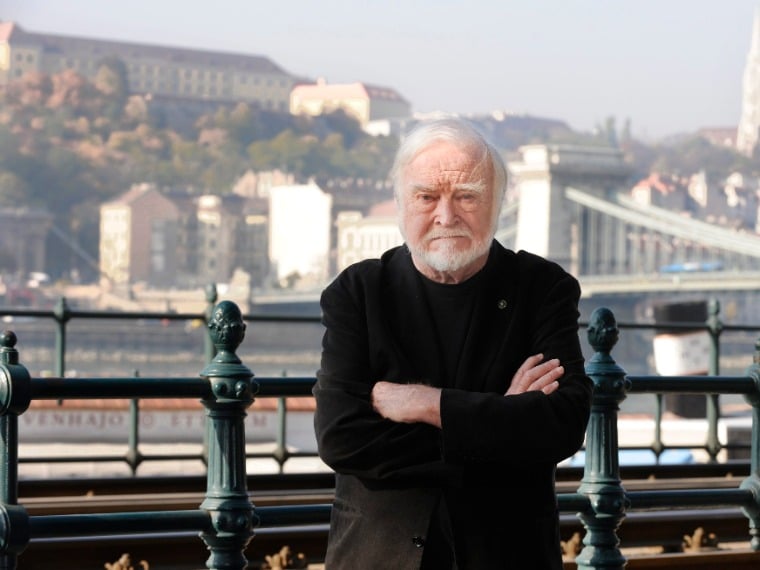 Hungarian-American psychologist Mihály Csikszentmihályi, the architect of the flow theory, has died, aged 87, his family said on Facebook on Thursday.
Known for his work in the study of happiness and creativity, Csíkszentmihályi introduced flow theory in the 1970s, defining flow as a state of mind attained when one becomes fully immersed in an activity.

Csíkszentmihályi was born in 1934 in Rijeka, then part of the Kingdom of Italy. He emigrated to the United States in 1956. After graduating from the University of Chicago in 1959, he taught at Lake Forest College.
Hungarian psychologists whose theory conquered the world! – VIDEOS
From 1971 to 1987 he was professor of human development at the University of Chicago. From 1985, he was a member of the advisory board of the Encyclopaedia Britannica. From 1999 to his death he was professor of psychology and management at Claremont Graduate University.

Csíkszentmihályi was elected external member of the Hungarian Academy of Sciences in 1998. In 2011, he was awarded the Széchenyi Prize for his research on developmental education, creativity, talent and skills and his development of flow theory. In 2014, he was awarded the Order of Merit of Hungary, Grand Cross, civilian division. He was also a holder of the Prima Primissima Prize.
Hungary science USA
Share