Budapest, March 22 (MTI) – Human activity is having a dramatic impact on the Earth’s climate, the Hungarian president told a conference on Tuesday, World Water Day.

The consequences of these activities are becoming increasingly apparent around the world, Áder said, noting the acceleration of the water cycle, downpours following long dry periods and flash floods. 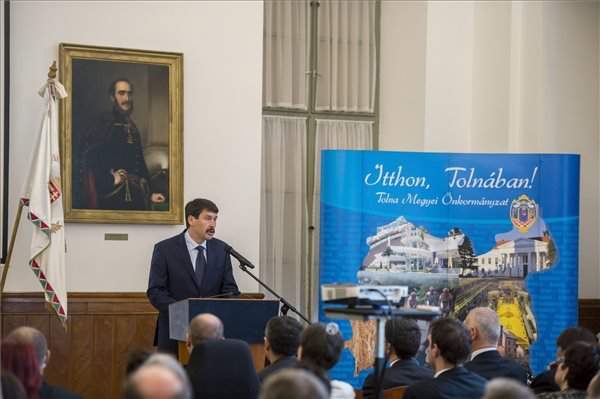 As a consequence of industrial development, most of the rivers on the planet are no longer an adequate source of drinking water, the president said, addressing a conference in Szekszard, in southern Hungary.

“Water today is the source of disease, not of life, in large areas of the world. There are 500 million people living in areas where water reserves, if consumed in present quantities, will be exhausted within a couple of decades,” Áder said.