You can travel to these destinations without any restrictions if you already got the vaccine! 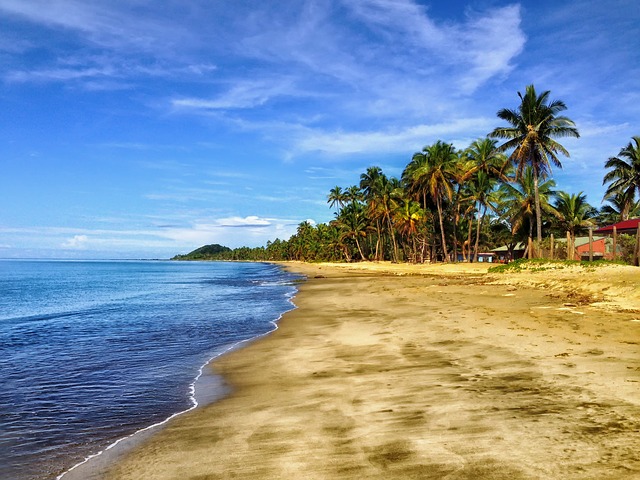 Millions wait for the borders to open again so that they can travel freely without any tests, quarantine, or restrictions, like closed restaurants, bars, casinos. Vaccines are the only opportunity to help to realise that. Thanks to the advanced inoculation programs in most of the countries, there are some places in the world where you can already travel – relatively – freely from Hungary if you are vaccinated. Utazomajom.hu collected these, and you can read about them below.

According to utazomajom.hu, six countries fall into this category at the moment.

The government of the country announced in February that those entering Estonia do not have to go into quarantine if they already got their COVID-19 jab. Tallinn accepts nine types of coronavirus vaccines, and you can show a document in English, Estonian, or Russian proving that you received any of them. Furthermore, those who have a medical document proving that they underwent the infection in the previous six months can also enter the country quarantine-free.

The island located in the Indian Ocean opened up for tourists able to prove that they received the vaccine in March. This rule only applies

to those who got the second jab, and if at least two weeks passed after they received it.

Furthermore, they will need a negative PCR test not older than 72 hours. People planning to travel have to upload all relevant documents to THIS page and attach the data of their flight, accommodation, and passport, too.

Georgia welcomes everybody who already received the vaccine. However, only those can be exempted from the strict quarantine and test rules who arrive by air.

The same is true for Iceland, where authorities accept documents in English, Icelandic, Danish, Norwegian, and Swedish. However, this applies only to EU-citizens.

People who already received the second jab can also enter Poland without going into quarantine. However, Warsaw accepts only jabs accepted by the European Union. Therefore,

Hungarians inoculated with the Russian Sputnik-V or the Chinese Sinopharm have to go into quarantine in the Central European country.

You can enter Madeira with a PCR test not older than 72 hours. But those who can medically prove that they got the virus at least 90 days before or received the second vaccine and the immunity time passed as well do not have to take any tests or go into quarantine. Authorities need all relevant documents in English and uploaded HERE.