You wouldn’t think of these brands as Hungarian! 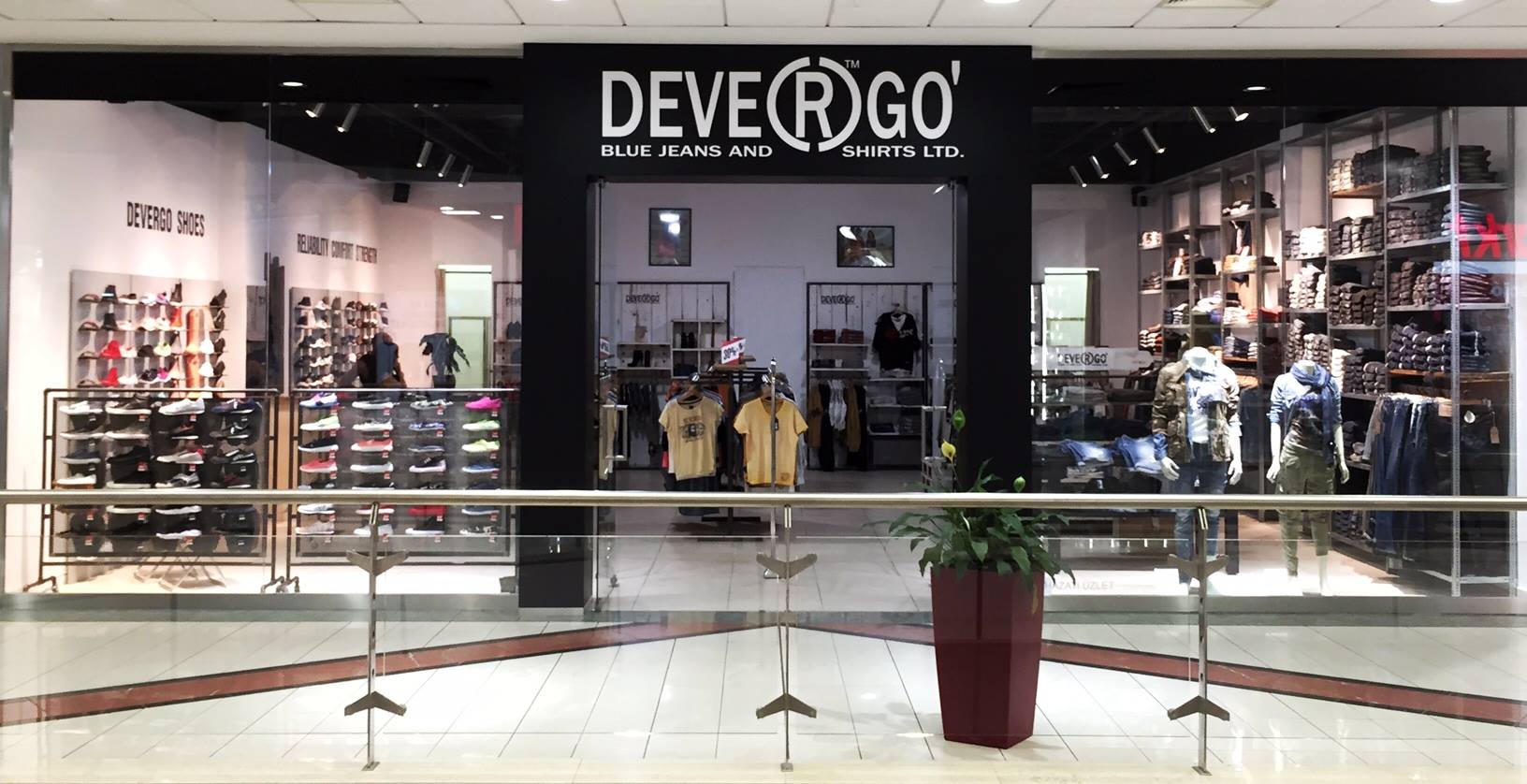 Do not be fooled by the name, Hungarian brands of Hungarian companies are often hidden behind foreign sounds.

Mayo Chix
The foundations of the fashion company Mayo Chix were laid in 1989 by the company’s founders in Hungary. They managed to position the brand among the best-known ones both at home and in the surrounding countries. They sought a unique image by involving internationally renowned designers. Behind Mayo Chix is a fashion company that markets its own designed collections manufactured through its own network.

Griff Collection
Griff Collection is a long-established, 100% Hungarian-owned fashion company operating according  to a multi-brand system, founded in 1986. Griff started from a garage in Budapest but soon outgrew it. 9 years after its founding, the company opened its main store in Nyugati Square. 10 years later, the focus was on shopping malls. From 2007, the brand was reborn: in addition to a new image, world brands also appeared alongside their own products.

Retro Jeans
Retro Jeans is also a Hungarian brand. According to its basic philosophy, Retro Jeans looks back at the trends of the past, then rethinks and combines them into a modern style. The main source of inspiration for the brand is the vintage American atmosphere. The company opened its first store in 2001 and now has dozens of stores in several countries. The brand is proud of its strong identity, which is also echoed in the double R logo. The two letters R, turning their backs on each other, look back at the past and define the future at the same time.

Devergo
The Devergo brand was founded in the late ’80s by Renata Sartori and Paolo Bolzonello in Italy. In Hungary, a Hungarian and a Greek entrepreneur started distributing the products. By 1999, the Hungarian company had succeeded in acquiring the brand name and protecting it worldwide. The international design team is led by renowned Italian fashion designer Cristiano Berto.

Saxoo London
Saxoo London is a Hungarian clothing brand that categorises the fashion it offers into the clubwear category. It was launched in 1997 at a time of expansion for shopping malls and foreign fashion brands. Thanks to its good quality, it soon ended up in the upper categories of domestic clothing fashion. To reduce costs, production was relocated to Asia in 2005.

Budmil
Budmil started as a Hungarian sports and leisure clothing brand. The brand name is an abbreviation derived from the names Budapest and Milan. The centre is still in Hungary, with production outsourced to the Far East due to lower wages. They are unwavering in their success due to their reliable quality and built image. Nowadays, they mainly sell fashionable streetwear, but they also offer bags and shoes.

Wink
A Chinese painter-businessman, Wei Xiang, owns the Wink brand. The owner of the company, also known as an ex-soap opera producer, has built an amazingly successful and special business in Hungary. He said he needed nothing more than a few well-utilised coincidences. Wei arrived in Hungary in 1990. At the time, there was a great demand for cheap, good quality sports shoes with a large selection. A Chinese shoemaker friend helped him start the business. From the very beginning, he designed sports shoes under the Wink brand in Hungary, manufactured them in China, and sold them on the Hungarian and European markets.