Budapest, October 23 (MTI) – Hungary’s national flag was hoisted in front of the Parliament building on Sunday, in a state commemoration marking the 60th anniversary of the anti-Soviet uprising which started on October 23, 1956.

A series of commemorations and programmes will be held across the country during the day to pay tribute to heroes of the failed revolution and freedom fight.

To mark the anniversary, the government set up a memorial committee and declared 2016 the Year of Hungarian Freedom. The chief patron of the memorial year is Köver and its patron is Mária Wittner, a former lawmaker of the ruling Fidesz party who received a death sentence after 1956. 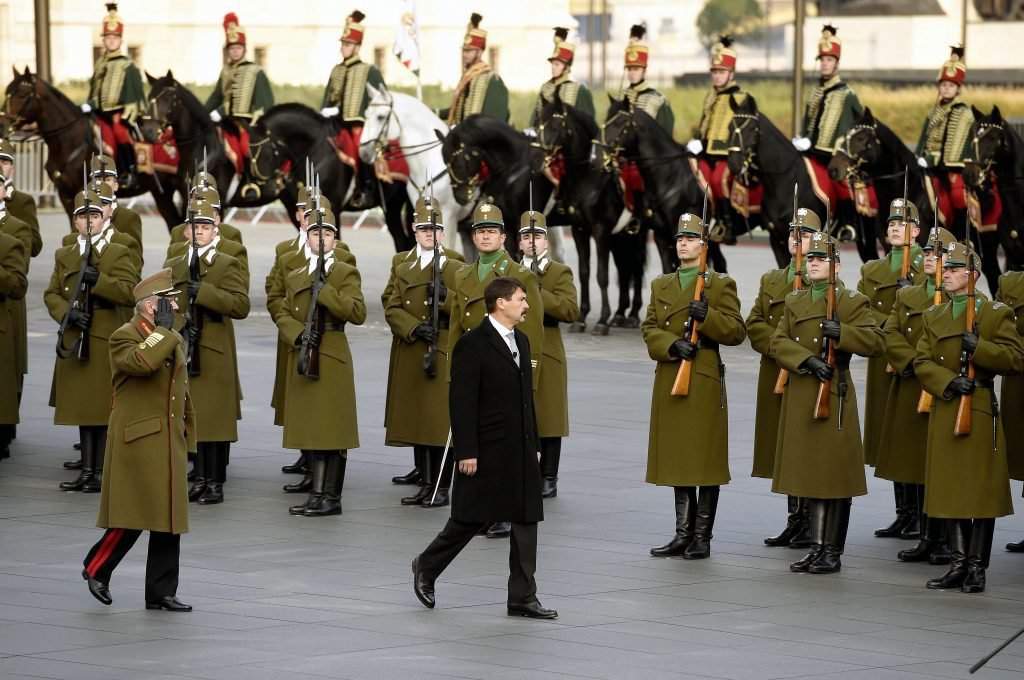 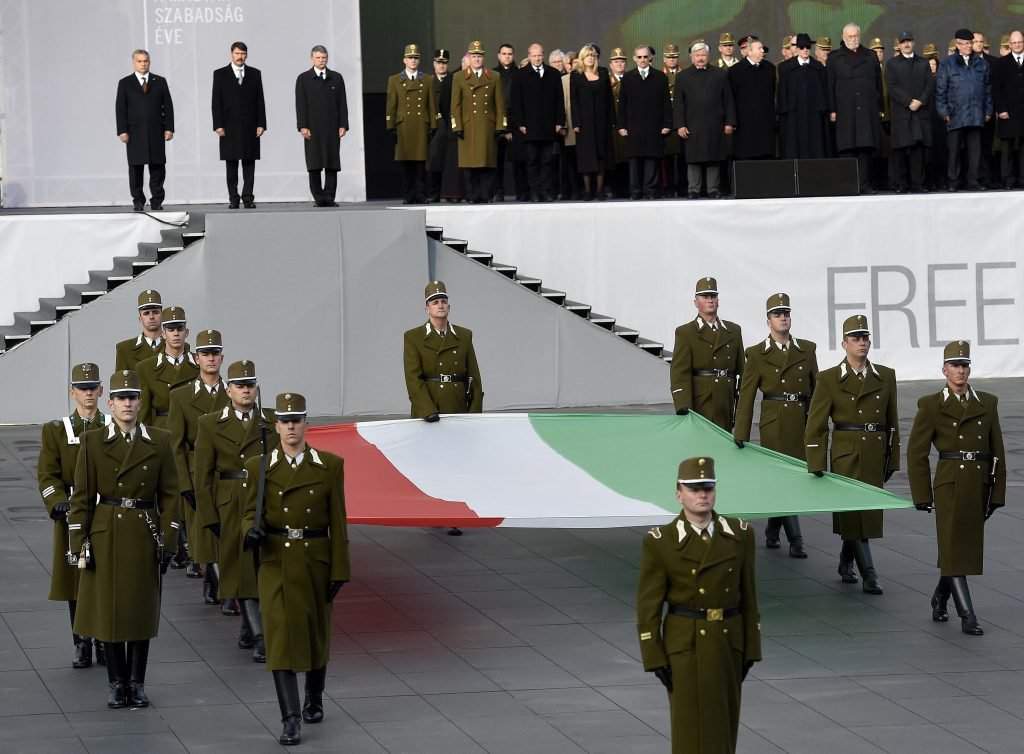 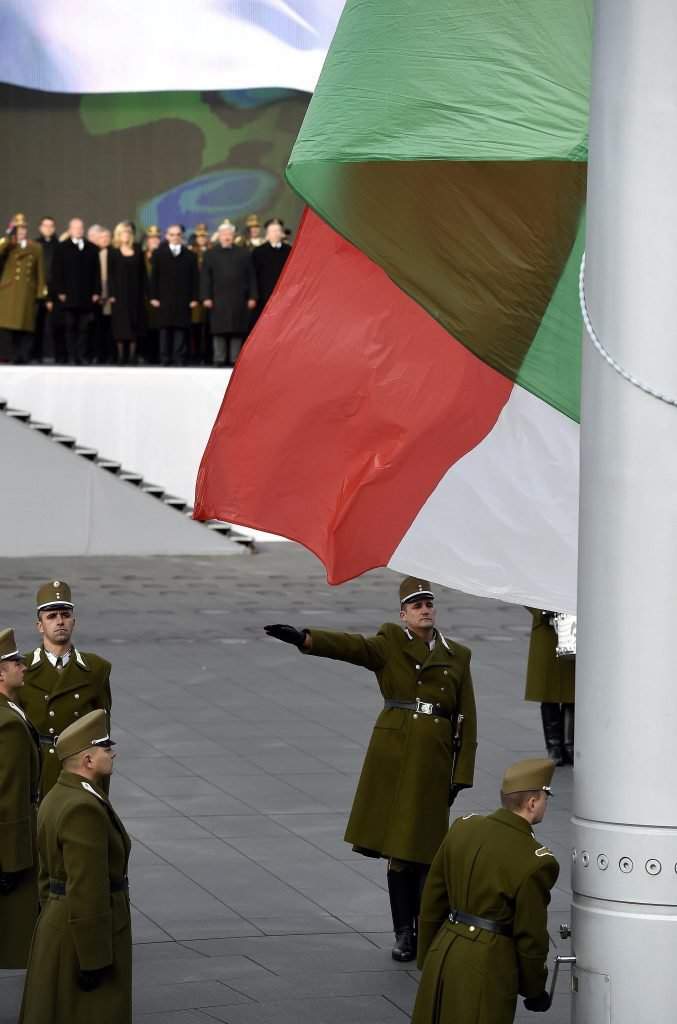 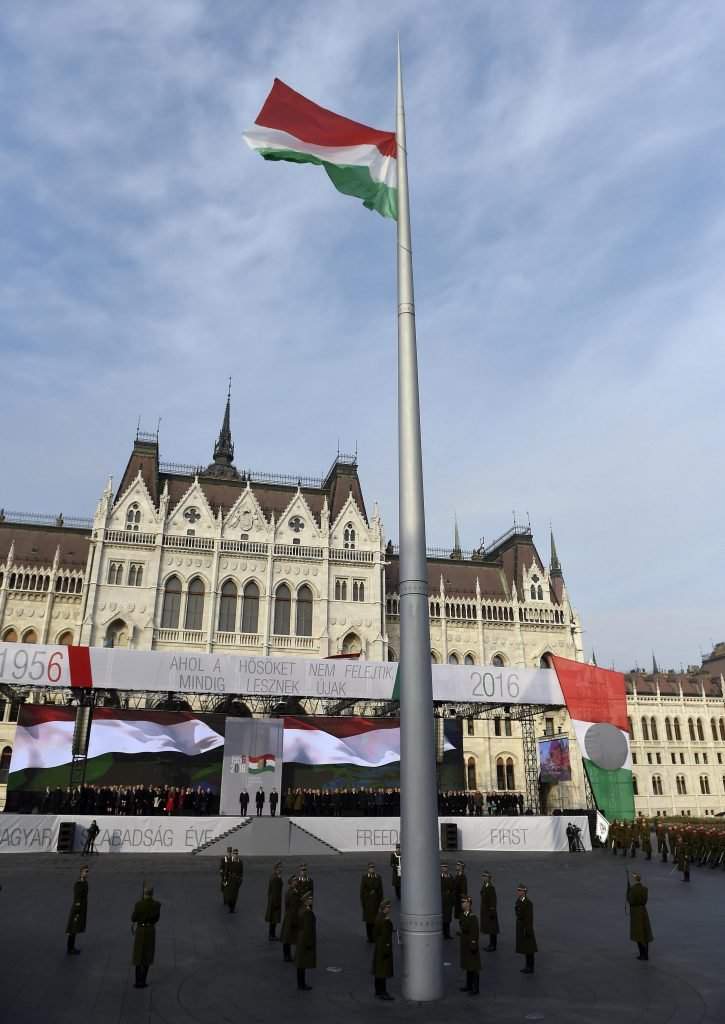 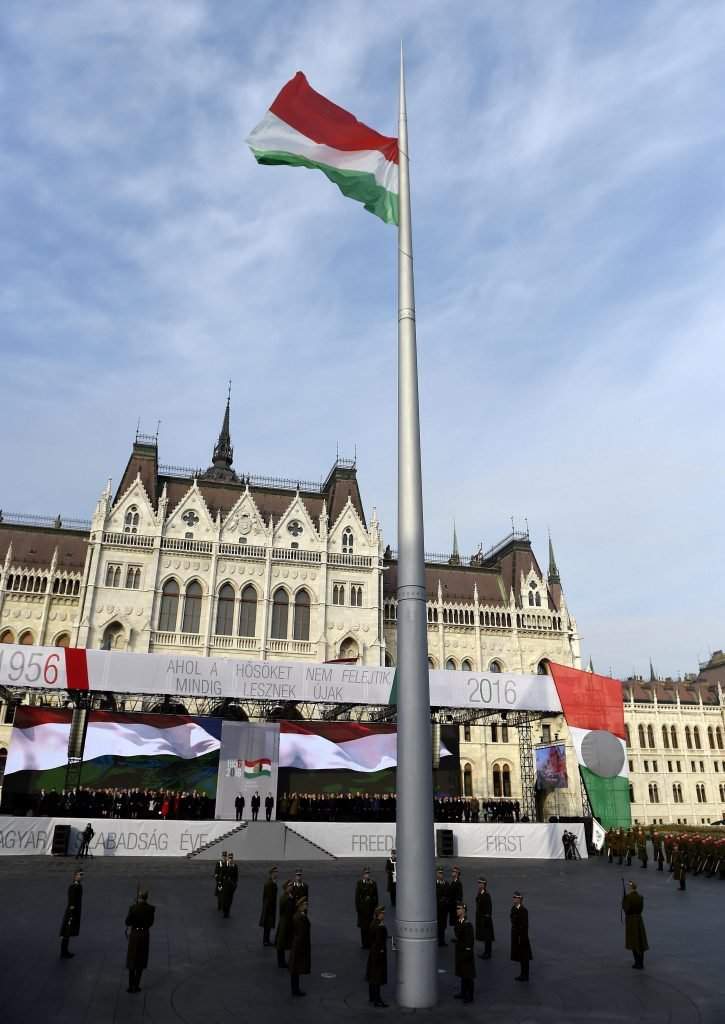 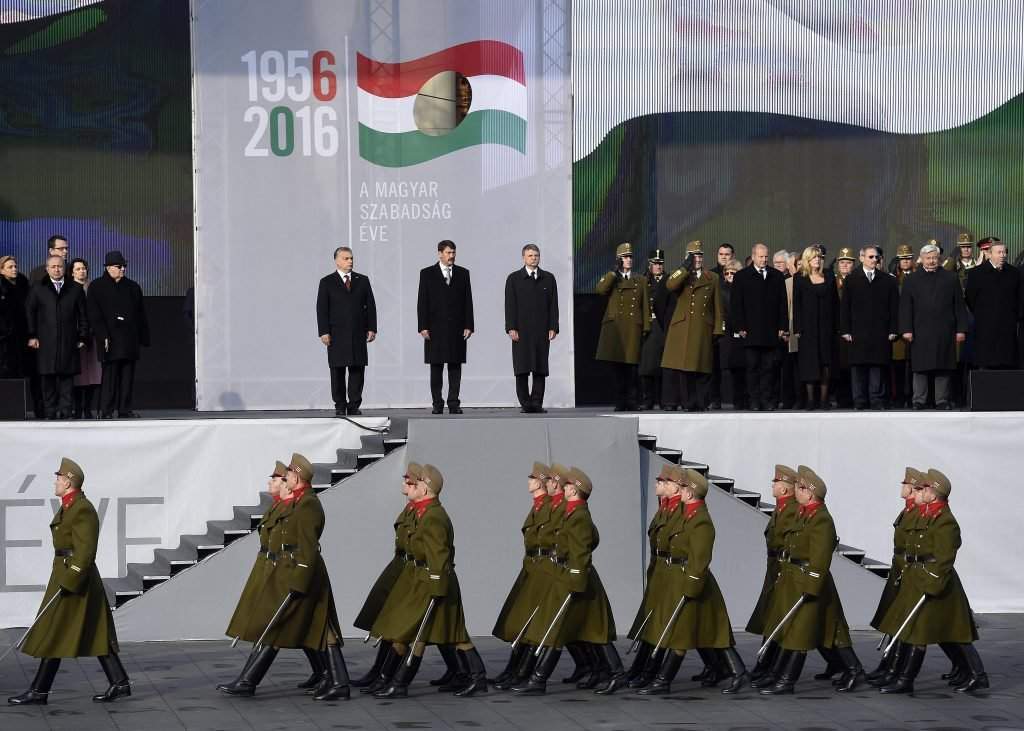 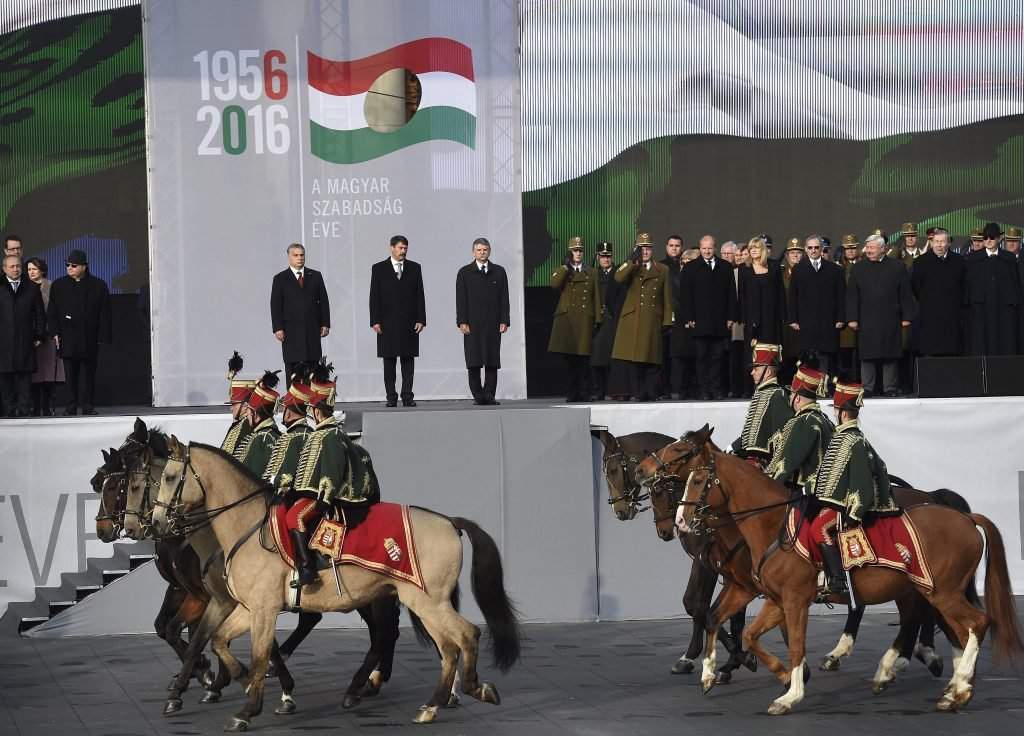