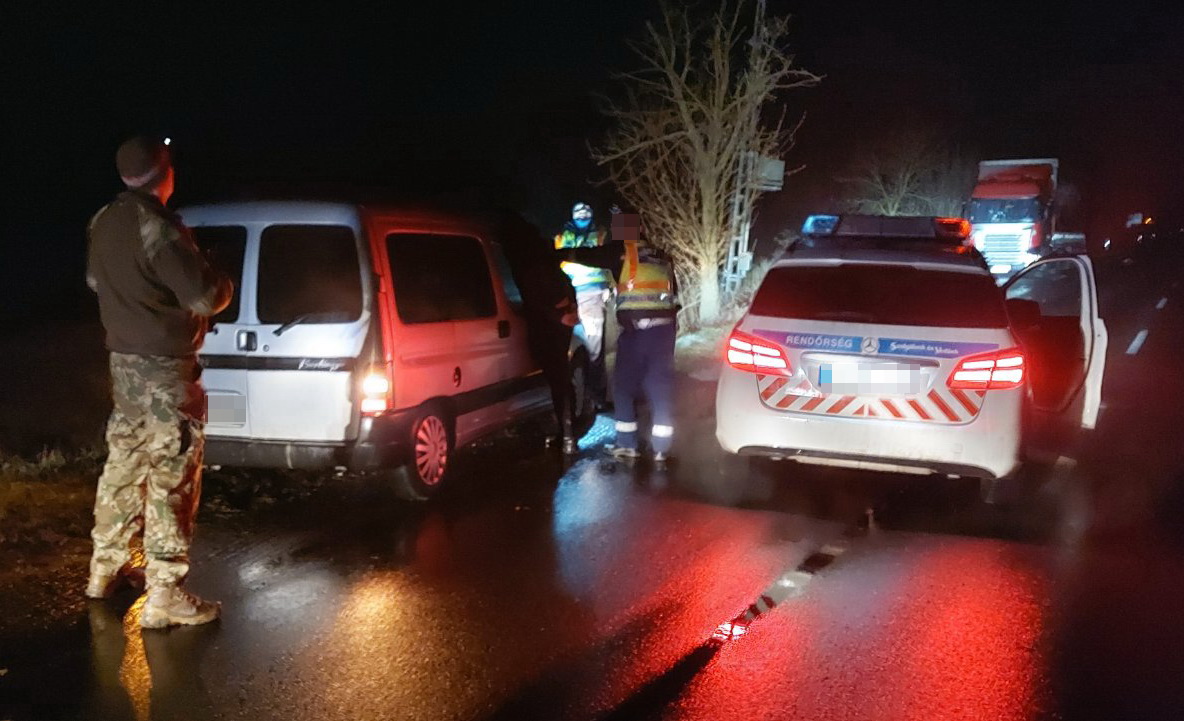 Who said that criminal masterminds have to be middle-aged men with a belly, smoking cigars? Just recently, a criminal gang was exposed in Hungary that was bringing in drugs from abroad, and the entire organisation was led by a woman in her twenties known as “mama”.

Police managed to capture mama herself, some of her couriers, and associates of the Czech organisation they were closely working with.

Alexandra Mária M. was working under the nickname “mama” and was coordinating both drug and human trafficking activities from Hungary. The DEA of the National Bureau of Investigation prosecuted the 25-year-old woman for suspected drug trafficking, Police.hu writes.

Mama was in charge of the entire operation of the gang. She made the purchases, exchanged the money, and organised her couriers’ pick-ups and the re-distribution of the obtained stash. She usually bought train tickets for her associates, who then travelled abroad by train and brought the drugs back to Hungary. This is how two of mama’s associates were caught by the police last year. Some of her couriers were also her relatives.

Mama’s cousin and husband were caught on 12 July 2020 at Kelenföld Railway Station, Budapest. They were in possession of one kg of marijuana, which they tried to smuggle from Vienna, Austria, into Hungary.

Another one of mama’s couriers was caught on 23 October 2020 at the railway station in Szob, Hungary. He was in possession of over 3 kg of marijuana, which he brought from Slovakia. Another man also claimed to act on mama’s orders when he was caught at the Szob railway station later in December. He was carrying 1 kg of cannabis hidden in his clothing.

Mama herself was captured by the police this year on 11 January 2021, while she was trying to smuggle Syrian migrants through the southern borders of Hungary. She was with one of her associates and six Syrian nationals; they were captured in Kunszentmárton.

The human trafficking investigation is being carried out by the Jász-Nagykun-Szolnok County Police. Mama has been taken into custody by the police, and a motion has been made to arrest her.