Thanks to a lucky camera position, the following video captures a fireball flashing over Sokorópátka.

According to HVG, an unexpected meteor crossed the sky in Sokorópátka, Győr-Moson-Sopron County this week. One of the users of Időkép, Károly Boráros, sent a video to the portal, as his camera was looking right in the direction of the fireball.

A commenter on YouTube wrote that the meteor could also be seen from eastern Poland. He noticed it at 2 AM as he looked out the window at the landscape, but because of the sudden brightness he didn’t know how to identify the phenomenon.

The meteor flashed a greenish colour, but only for a few seconds.

It is important to know that this is not a meteorite: the latter is a natural object from space that is not destroyed when it hits Earth. Anyways, it offered a unique, beautiful sight 🌟🌌 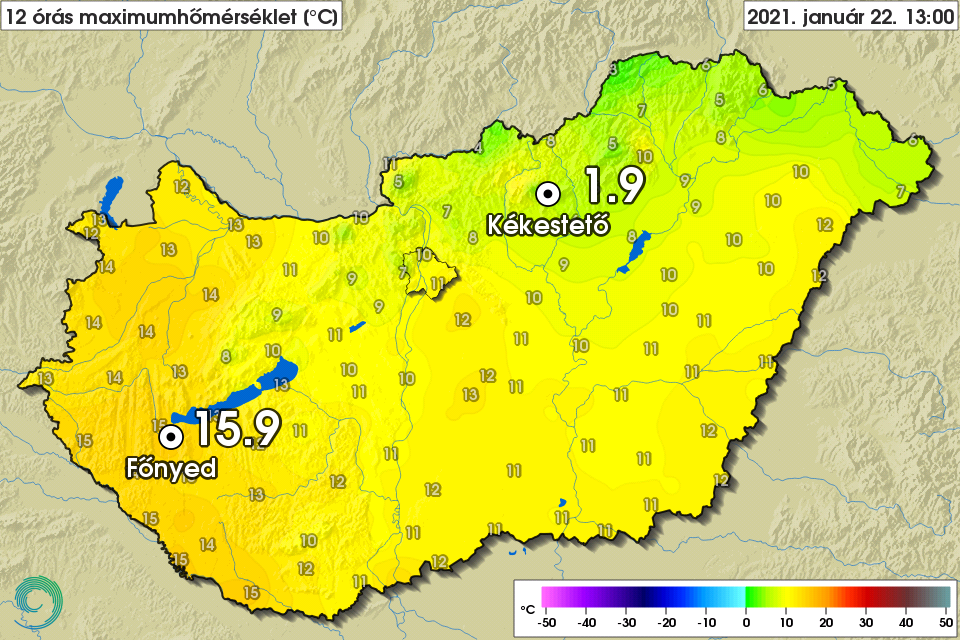