After setting the election date, the president flew to exotic countries

Africa Hungary President of Hungary visit Western Balkans
President János Áder is starting an eight-day visit to Ghana and Kenya on Wednesday, the first visit by a Hungarian head of state to those countries since the fall of communism, the president’s office said.
In Ghana, the president will meet Nana Akufo-Addo, his Ghanaian counterpart, visit a school reconstructed with contributions from the Hungary Helps aid programme, and a water purifying facility built with Hungarian expertise, the statement said.
During his visit to Kenya, Áder is scheduled to meet Kenyan President Uhuru Kenyatta and House Speaker Justin Muturi. Afterwards,

the statement said.
Meanwhile, Péter Szijjártó, Hungary’s foreign minister, spoke by phone on Tuesday evening with Christian Schmidt, the High Representative for Bosnia and Herzegovina, and confirmed to him that

peace, stability and an economic development of the Western Balkans is fully in Hungary’s national security and economic interest.

“Bosnia-Herzegovina undoubtedly plays a key role from this point of view in the region and this is why we, Hungarians consider it important to have a continued meaningful dialogue based on mutual respect with the leaders of Bosnia,” Szijjártó said on Facebook.
He said Hungary saw no point in threatening with imposing sanctions, adding that European politicians should also realise that

“talking with the Western Balkans would be more welcome than talking about them”. 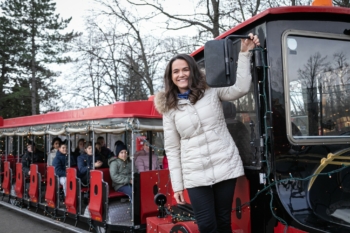