German discount chain Aldi will make 250 new hires at its businesses in Hungary by year-end, the managing director of Aldi Hungary said at a press conference on Thursday.

Aldi is hiring for 100 new positions in its outlets, for an additional 50 workplaces at its refrigerated warehouse to be completed on the outskirts of Budapest by the autumn and for 100 spots at service centres that provide IT support for almost 4,000 Aldi stores across Europe, Bernhard Haider said. 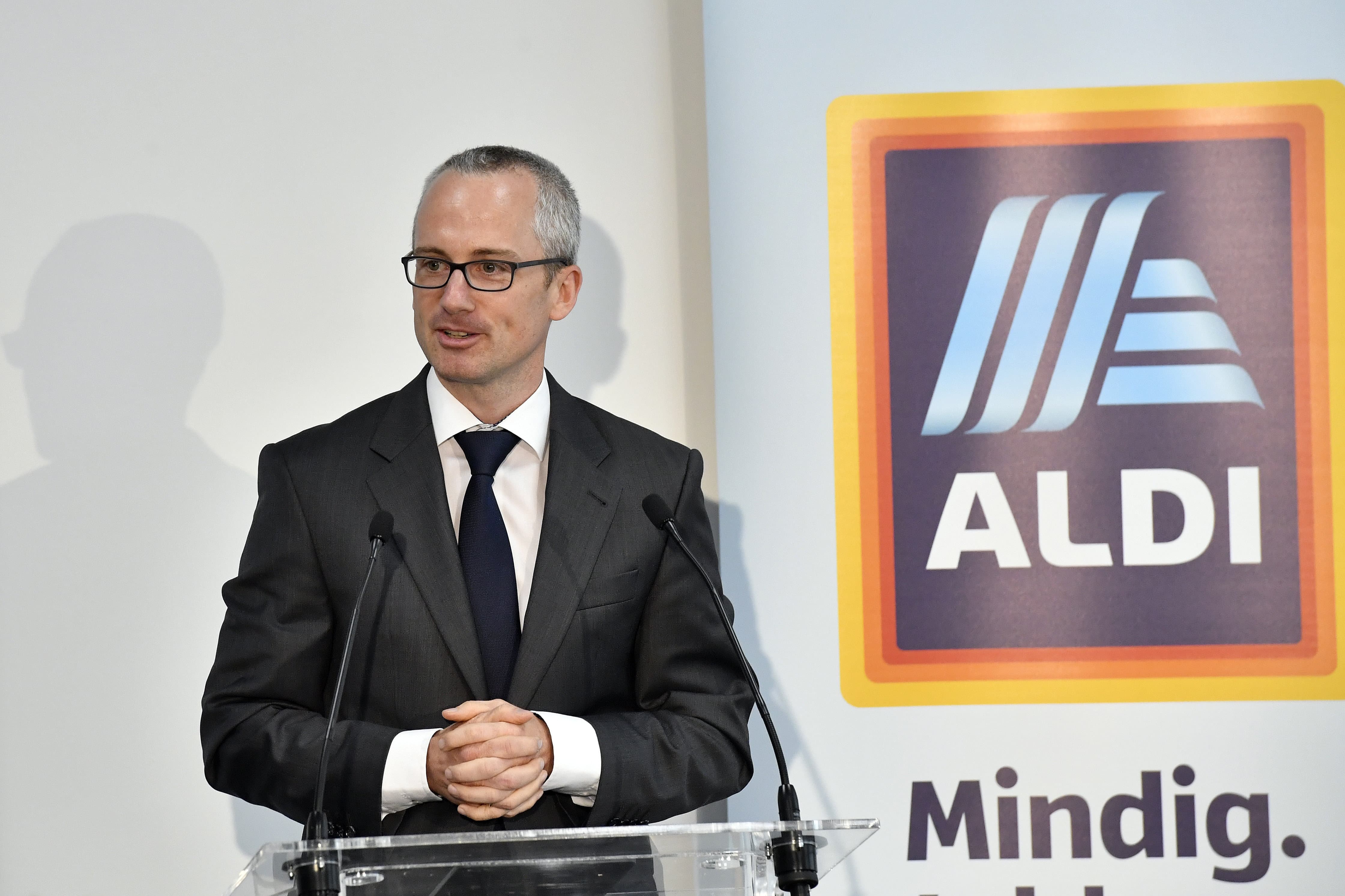 Headcount at the service centres in Budapest and Pécs in southern Hungary will rise to a combined 270, he said.

Aldi’s 145 stores in Hungary are expanding their selection of locally made products and building up their network of Hungarian suppliers, with some help from the German-Hungarian Chamber of Industry and Commerce, Haider said.

Aldi also does its part to bring Hungarian goods to foreign markets, he added.

Answering a question, Haider said Aldi may not be able to expand as quickly as it would like in Hungary because of legal restrictions on the construction of big retail spaces, but added that an increasing turnover in local stores justifies the new hires. 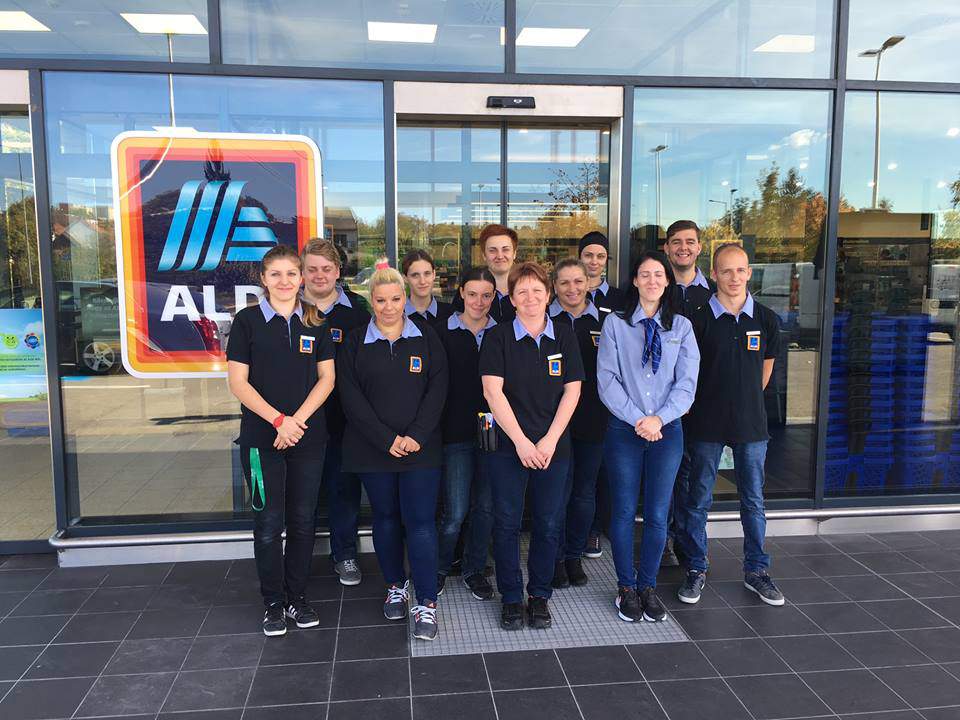 Aldi entered the Hungarian market in 2006 and has currently 145 stores. The company had turnover of over 208 billion forints (EUR 603m) in 2018 and an after-tax profit of 5 billion forints, public records show.