Alert stepped up along Hungary’s southern border after Bihac incident! 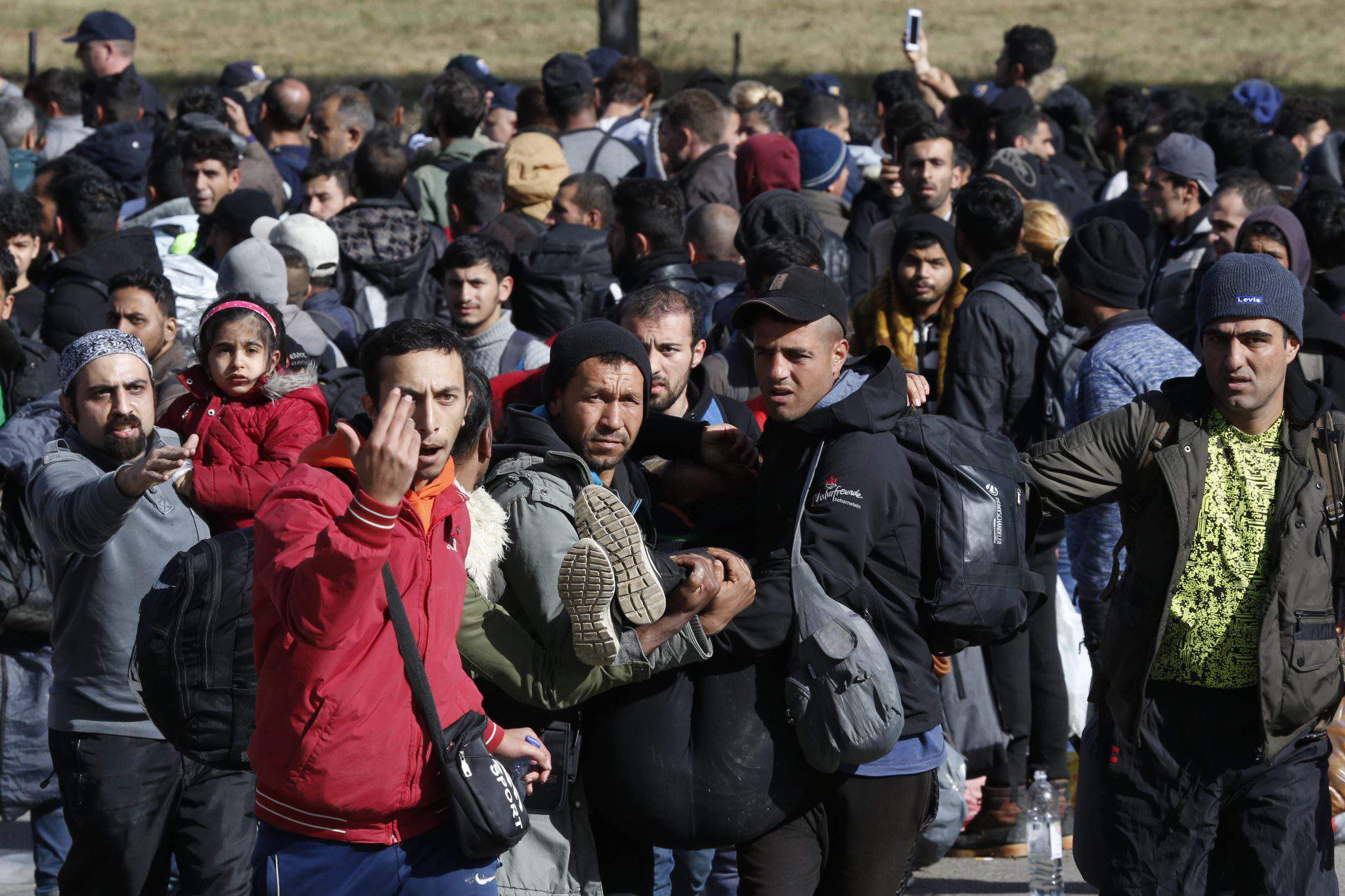 The government has stepped up the alert along Hungary’s southern border in the wake of a recent incident involving illegal migrants on the Bosnian-Croatian border, Lajos Kósa, head of parliament’s defence and law enforcement committee, said in Mohács, in southern Hungary, on Saturday.

“What happened on the Bosnian-Croatian border, at Bihac, cannot be allowed to happen here,” Kósa told journalists after visiting the point where the borders of Hungary, Serbia and Croatia meet.

Bihac was a repeat of the clash in Röszke, on the Hungarian-Serbian border, in 2015, he said, adding that NGOs organising illegal migration and financed in no small part by US billionaire George Soros paved the way for the illegal entry of migrants into the EU on the Bosnian-Croatian border.

at present about 70,000 migrants heading for western Europe are waiting along the Balkan route.

Police helicopters are patrolling the Serbian border twice a day and electronic devices are monitoring any “organised movement” on the other side of the border, he said.