(MTI) – Travel conditions in Hungary improved on Sunday after freezing rain fell in many parts of the country on Saturday.

Hungary’s National Meteorological Service (OMSZ) had issued third-degree weather warnings for twelve counties and the capital by late Saturday, but there were only a few first-degree warnings in place for western counties by noon on Sunday. 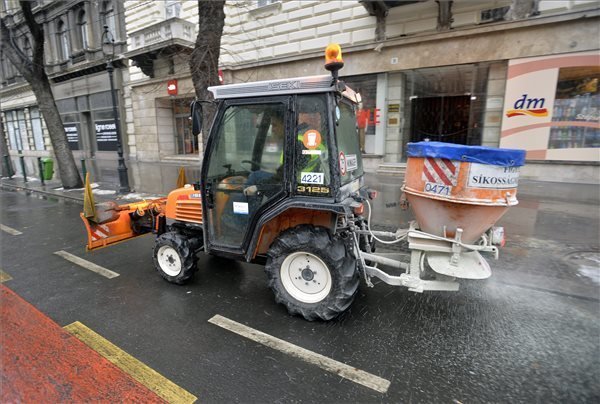 Gyorgy Bakondi, who heads the National Disaster Protection Directorate, said on public radio that a ban on travel by lorries had been ordered in several counties. He said that about 1,000 lorries were waiting at border crossings.

Utinform, which provides information on road conditions around the country, said that some roads remained impassable, but no communities were cut off. 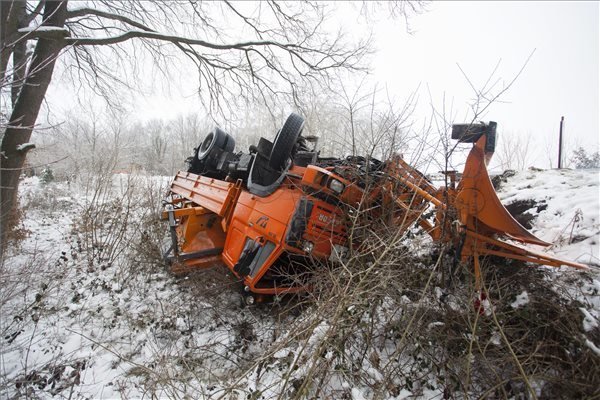 No one was safe on the ice

Prime Minister Viktor Orban, speaking at a press conference early Sunday morning, congratulated the disaster protection workers, the police and the army on a job well done. He also said the OMSZ’s forecasts, on which travel advisories were based, were “right on the mark”. 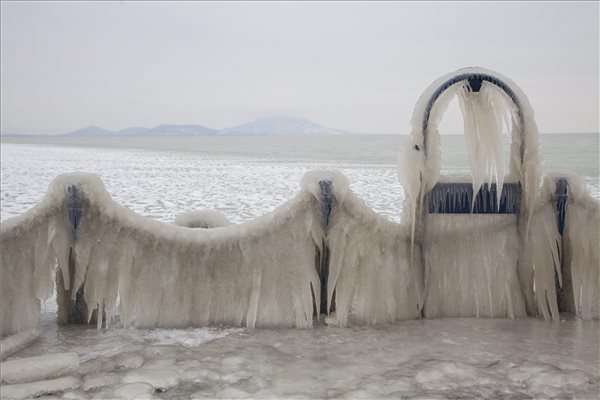 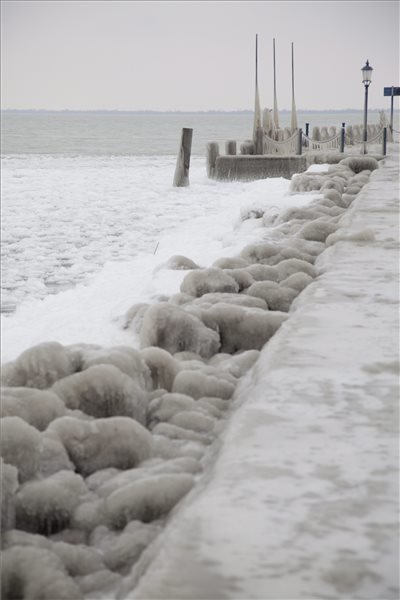 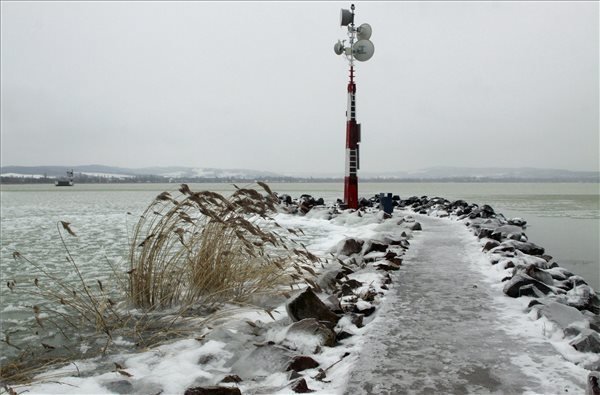 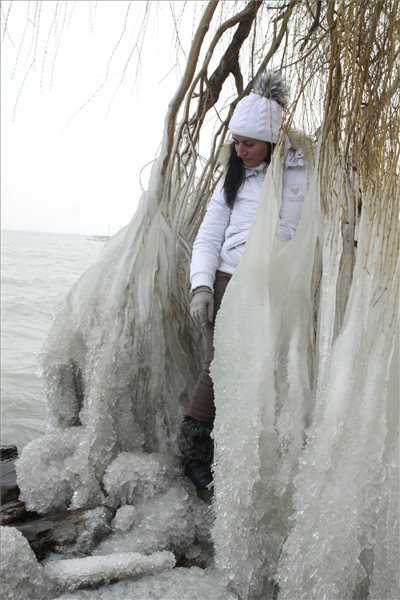 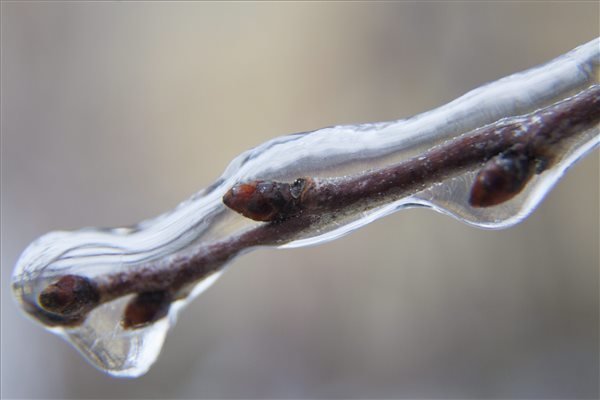 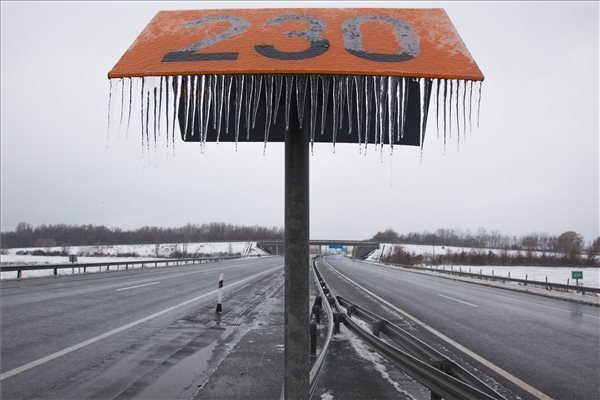 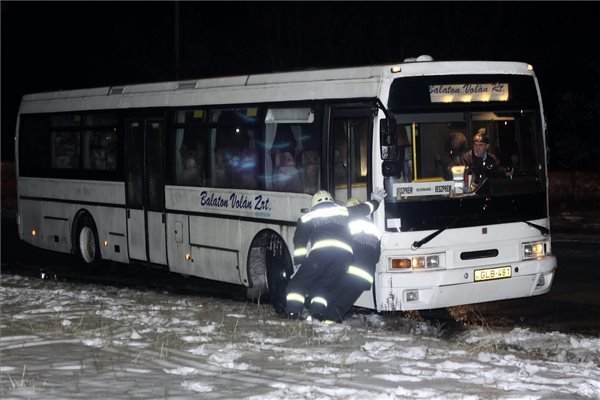 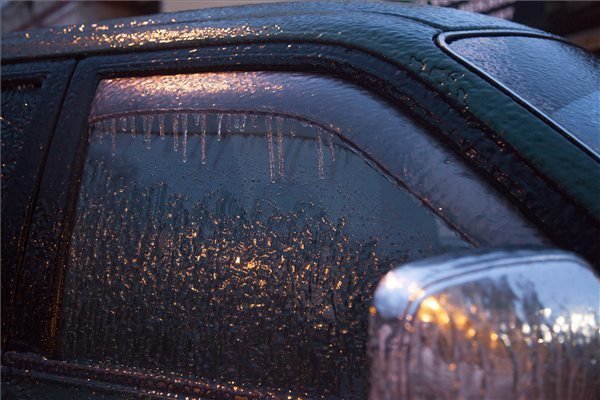 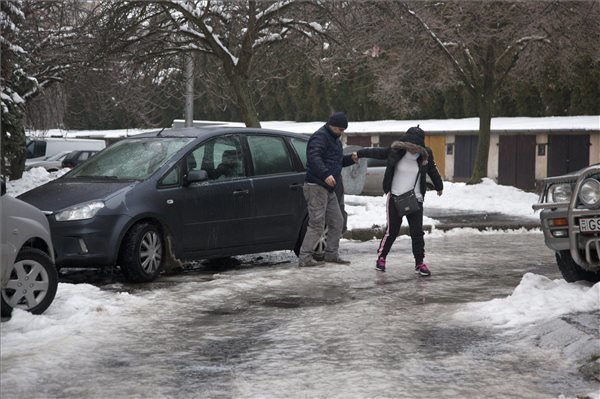 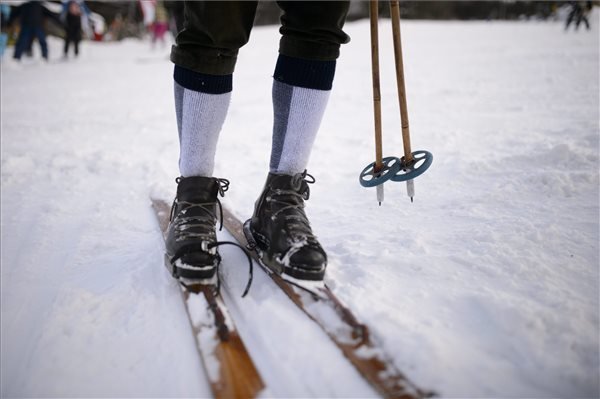 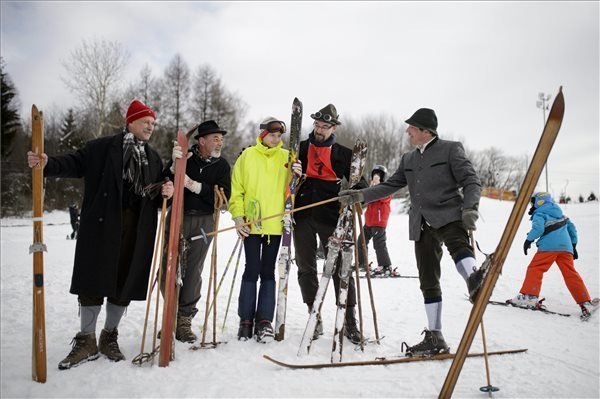 György Schirilla, The Legend – Icy Danube, and what??? 🙂 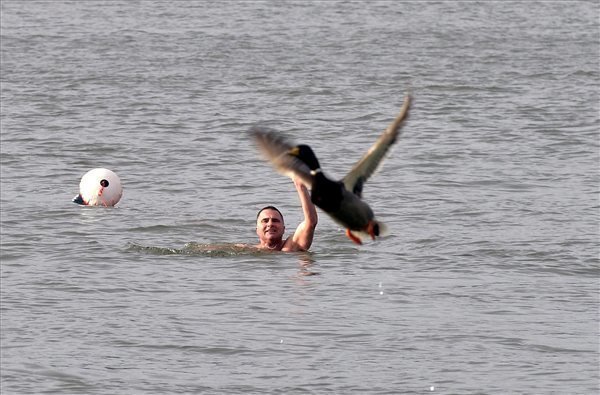 The Budapest city council has done everything in its power to prevent the novel…
We and our partners use technologies, such as cookies, and collect browsing data to give you the best online experience and to personalise the content and advertising shown to you. I accept
Privacy & Cookies Policy