Are Hungarians really this discriminative towards their neighbours of ethnicity?

The survey shows who the Hungarians do not want to have as a neighbour.

Despite living in the most enlightened times, racism and antisemitism are still present. Especially when global issues, such as climate change or the coronavirus pandemic, force certain nationalities to leave their homes and find it elsewhere. However, it is not only natural catastrophes that bring these tensions to the surface. Some have been living among us for a very long time but are still not accepted by their neighbours.

Medián is Hungary’s leading survey company researching the market and public opinion. They have been searching and measuring the point of view of Hungarians in how rejective they are against different ethnicities and religions. This year’s results show that the majority of those filling out the forms

would reject to live next door to migrants, Roma people, and Arabs, but homosexuals are not far behind either.

Endre Hann, managing director of Medián, told channel ATV that in 2015, when the issue of migrants became a public talk, this group of people immediately came to lead the list, even though many Hungarians had had little to no connection or personal experience with them.

He also mentioned that

Roma and black people are one of the most rejected groups,

which shows that there is still a sort of “traditional dislike” towards people with a darker skin tone. The opinion of Hungarians is fluctuant in the long run; however, during the past two years, the negative feelings towards these ethnicities have somewhat decreased, only to be directed towards homosexuals.

An astonishing two-thirds of the population is against the idea of a Roma moving next door,

while Jewish people are a bit more accepted.

Antisemitism, which is the prejudice and hostility to Jews, has two sides in the country. There is the traditional attitude based on religious views and the fact that many Hungarians (about a quarter of the population) still think that they possess too much power and influence over the country. The strongest and most brutal form of antisemitism is the denial of the Holocaust, which is true to every tenth person of the Hungarian population, added Hann.

If these opinions and sentiments are considered in a complex image, it shows that

36% of the Hungarian population can be regarded as anti-Semitic, either strongly or moderately.

On the other hand, very few of these people act on it.

Hann also added that based on their surveys and research conducted every year, these anti-Semitic feelings increased around 2010. It might have a connection to the joining of the political party Jobbik (far-right) to the Parliament. 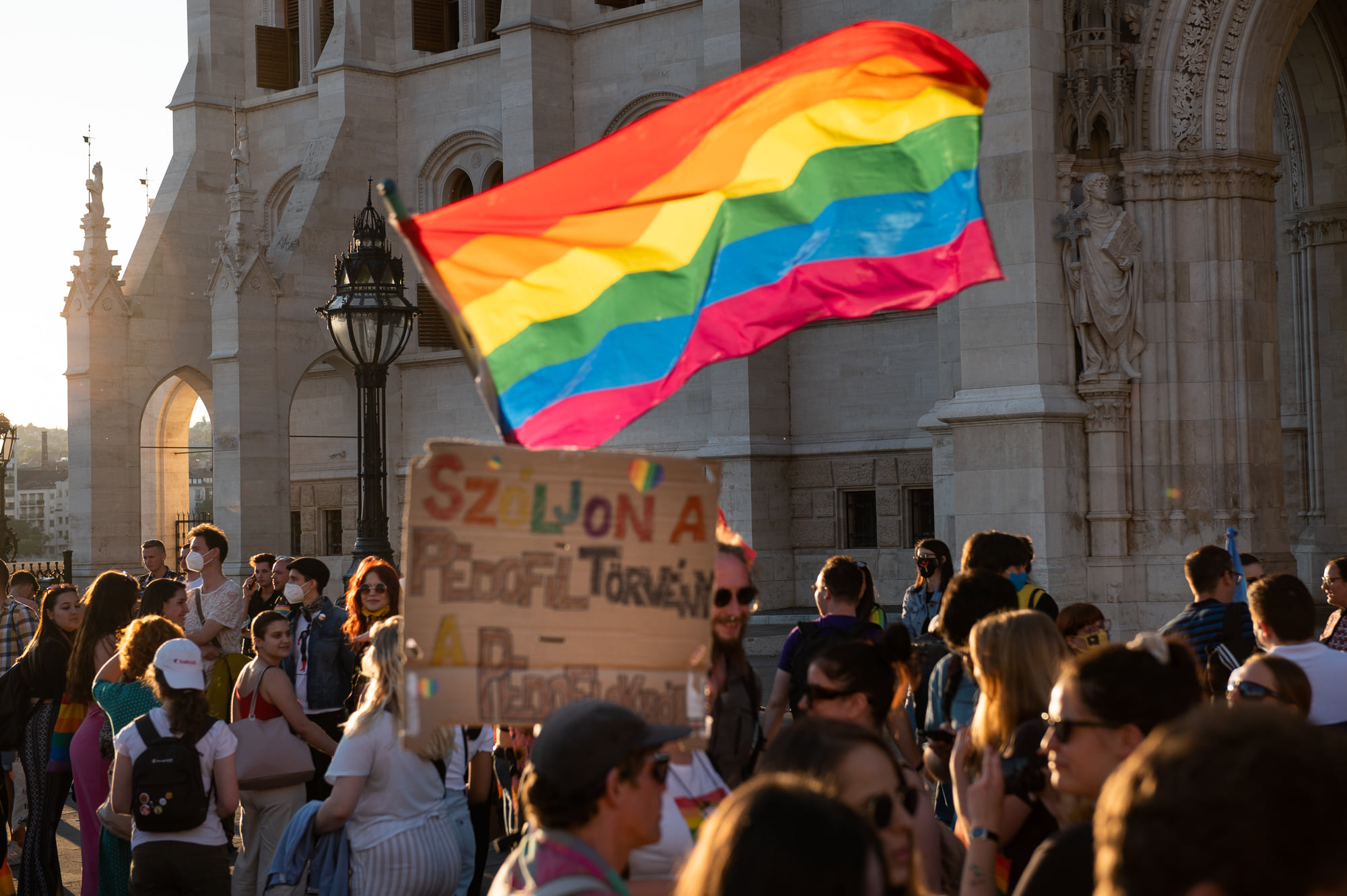 Read alsoSurvey: 80% of Hungarians do not want a homosexual PM