Following the visits of high-ranking officials to Southeast Asia in recent months, tourism and education development have occupied a key role in fostering advancement between Hungary and the ASEAN along the lines of Hungary’s Eastern Policy Opening. Hundreds of delegates from all over the world are currently participating in the ATF 2016 in Manila, the bustling capital of the Philippines.

ASEAN Tourism Forum is the single most important forum at a regional level that seeks to promote economic development in key areas, which will help Southeast Asia utilize its human resources and make the region a strategically even more important destination of a multifaceted nature, fostering investment and bilateral cooperation with Europe and the rest of the world. Hungary’s travel industry has been continuously looking forward to presenting new destinations to the traveling public and businesspeople. Rudolf Sárdi, correspondent and expert on Southeast Asia reports from Manila.

Hundreds of delegates from 62 countries started arriving on as early as 17 January. Among the estimated 2,000 foreign visitors, who have arrived in the country are tourism ministers from the nine other ASEAN member countries, international buyers and sellers, as well as foreign media, including many Hungarian outbound travel agencies.

Countries from the region were represented by their respective ministers and high-ranking officials in order to disclose plans which seek to develop municipal infrastructure and effective transportation among the ASEAN member states. Jose Ch. Alvarez, Governor of the Province of Palawan (southwest of Manila) highlighted the importance of the Philippines in endorsing ecotourism in the region. “Host to two World Heritage Sites and one of the New Seven Wonders of Nature, Palawan today is a buzzword in nature tourism destinations so that tourist arrivals should be growing exponentially.” Additionally, up-and-coming destination, the paradisiacal island of Bohol has become a newly discovered gem for most international tourists with its amazing Chocolate Hills, rare species of tarsiers (apparently the smallest monkey in the world with huge roundish eyes), and an endless opportunity of untouched beaches in Panglao and the somewhat more remote yet quieter Anda.

It was also emphasized during a media briefing that the Philippines strives to become the top economic and industrial power of the region. In order to achieve this medium-term goal, the Philippine Government has already laid out plans which intend to boost air transportation by building new airports and runways as well as giving the City of Manila a heavy facelift in an attempt to reduce traffic jams and consequently bring down the degree of air pollution to a tolerable level. All in all, every effort is made to transform Manila into a tourist-friendly city, which will thus have the ability to re-attract tourists and present itself as a potential hub for investments.

In addition to visiting the charming megalopolis of Manila, representatives of the Philippine Government were urging tourists to visit some of the islands, such as Puerto Princesa, which offer endless opportunities for diving, swimming with gentle whale sharks, sunbathing, island hopping, homestays, and other natural discoveries. Also, and perhaps more importantly, the Philippines can be used as a major gateway for travers to make their way to other countries in the region, including Malaysia, Thailand, Singapore, and irresistible Cambodia. Philippine representatives pointed out that instead of competition among the ASEAN member states, well-balanced cooperation should be implemented in the field of tourism promotion. 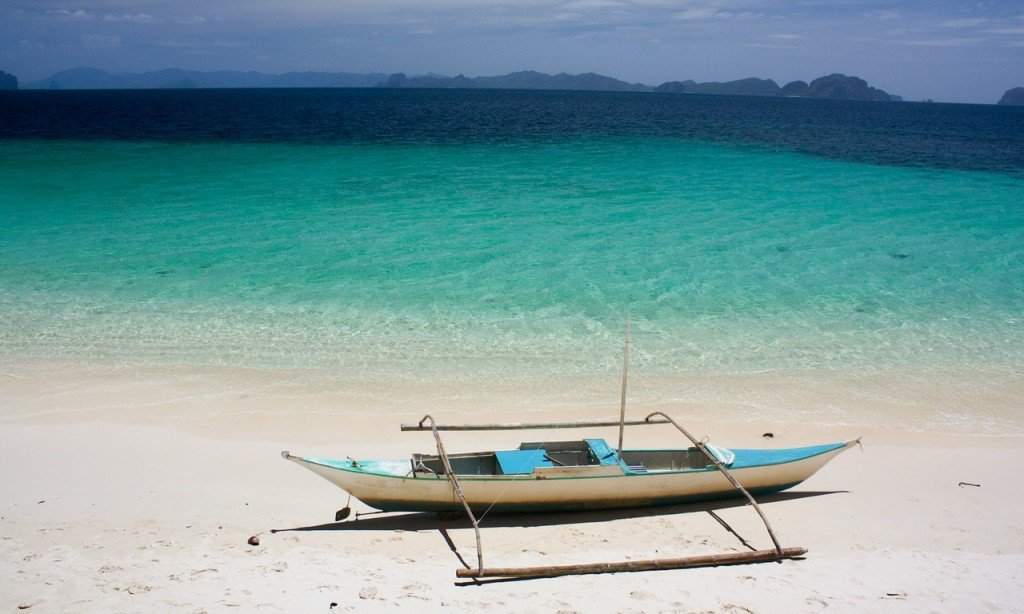 In his media briefing, His Excellency Mr So Visothy, Under-Secretary of the Ministry of Tourism of the Kingdom of Cambodia announced on ASEAN Tourism Forum in Manila the latest development plans in Cambodia’s tourism sector in an attempt to increase tourism arrivals to the Kingdom from 2016 with full intensity. He added that better air connectivity with Europe will lead to a substantial rise in statistics. Emphasis was also added to the role of higher education, and how HR management could become a benefactor of professional higher training. He spoke of the natural architectural wonders of Cambodia, especially the Angkor Wat and the country’s fascinating coastline.

The highlight of ATF 2016 was the expected approval of the ASEAN Tourism Strategic Plan (ATSP) for 2016 to 2025, which will determine how ASEAN countries will promote the tourism offerings of the region in the global market. This year spotlighted 13 regions from across the country and features the Philippines’ best with over 150 exhibiting booths from across the country. On the fair, they were vying for the attention of buyers from top tourism markets like Australia, France, Germany, India, Italy, Malaysia, Poland, Hungary, and Russia, delegates of which have attended the event.

All the presenters emphasized the relevance of improving human resources in areas pertaining to tourism and other related areas. Educational links with Europe are undoubtedly an important vehicle to make travel experts and otherwise competent in widely debated world issues and the continuously growing domestic economic landscapes. Hungary will keep playing in instrumental role in promoting travel to Southeast Asia with the involvement of both the public and private sector. Additionally, our Stipendium Hungaricum scholarship, enabling students to pursue higher education in one of Hungary’s renowned universities, can be seen as a sturdy basis of sustainability and a visible linkage that connects the two distant regions. Hungary’s government encourages gifted students from Cambodia, Laos, and the Philippines to apply for a one-year grant in fields ranging from humanities to tourism, allowing the continuous flow of information and the dissemination of knowledge through academic mobility. In light of this, students from some countries of the ASEAN, including those from the Philippines, can apply for the degree program of Eötvös Loránd University, Corvinus University, and other institutions offering a miscellany of courses.

Difficult weeks, months are behind with significant challenges for all of us.…