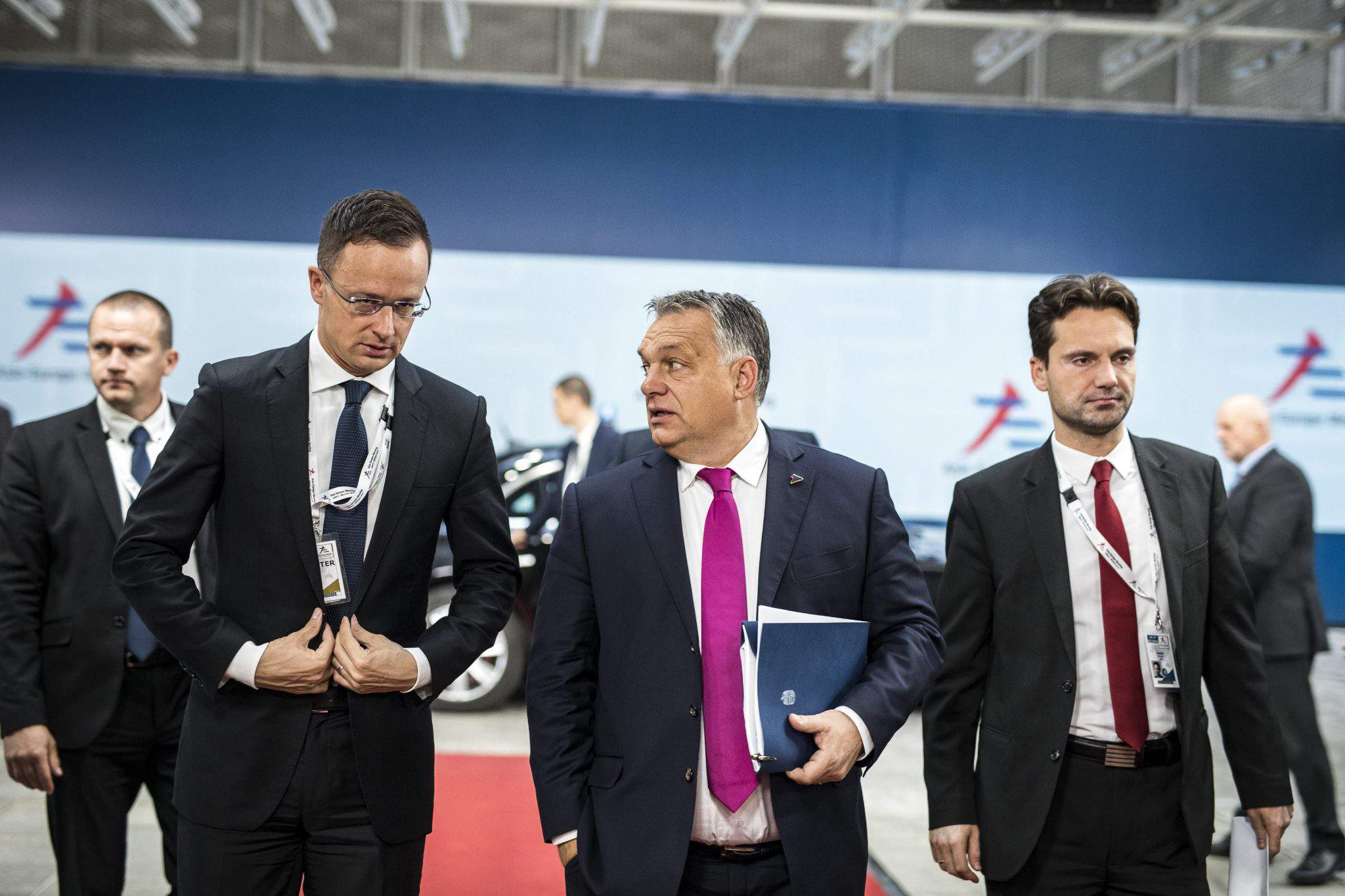 Europe has a clear interest in forging closer ties with Asia in light of the unfolding global trade war, Hungary’s foreign minister said on the sidelines of the Asia-Europe Meeting (ASEM) in Brussels on Friday.

Péter Szijjártó told Hungarian journalists during a break of the summit that the looming global trade war needed to be averted at all cost “because it could have an extremely negative effect on European economies”.

Hungary is an open economy and therefore its interests lie in trading with the fewest possible legal or economic barriers, Szijjártó added.

He said the world was entering into a new economic era at the heart of which is the digital industrial revolution.

New technologies are now in everyday use, he said, noting that Asian companies play key roles in their development. If Europe fails to tighten its cooperation with Asia, it could fall further behind in the global competition, Szijjártó said.

Hungary therefore urges establishing closer ties between Europe and Asia in a number of key areas,

the minister said. These include free trade deals, Szijjártó said, adding that the two continents should speed up their talks and the ratification of those agreements.

Concerning business ties between Hungary and Asia, he said talks were under way with the Philippines on granting seven Hungarian companies permits to export meat products to the country. Further, the two countries have strengthened their cooperation in the protection of Christian communities, he added. 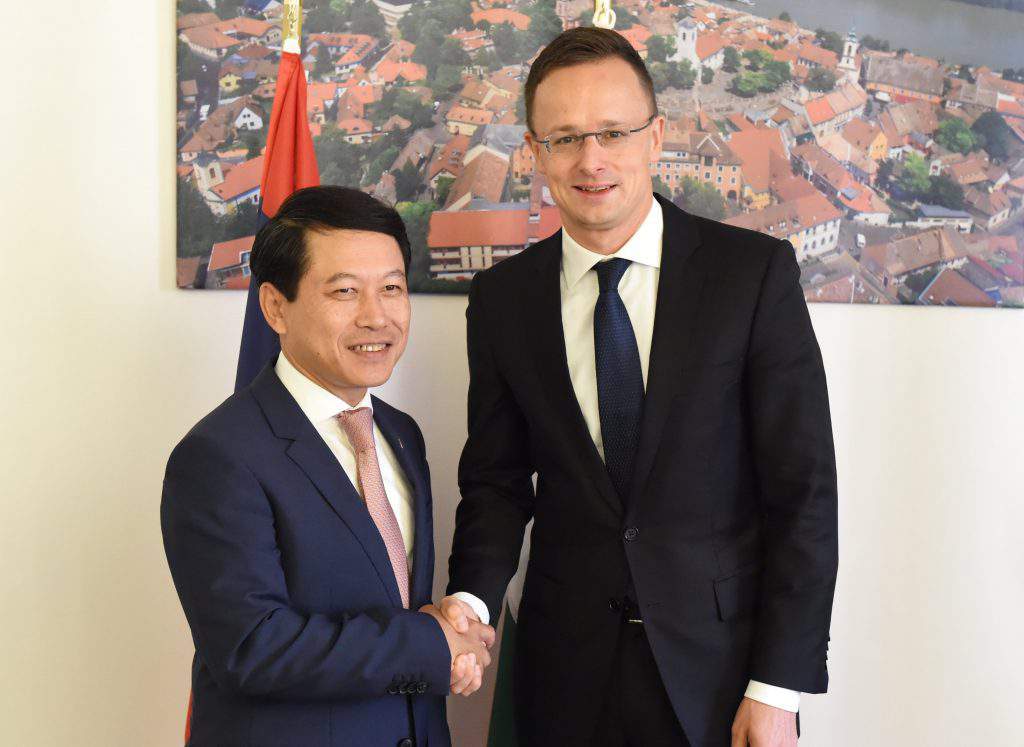 The minister also expressed Hungary’s support for the renewal of free trade talks between the EU and Thailand. He added that 15 Hungarian companies have permits to export meat to Singapore.