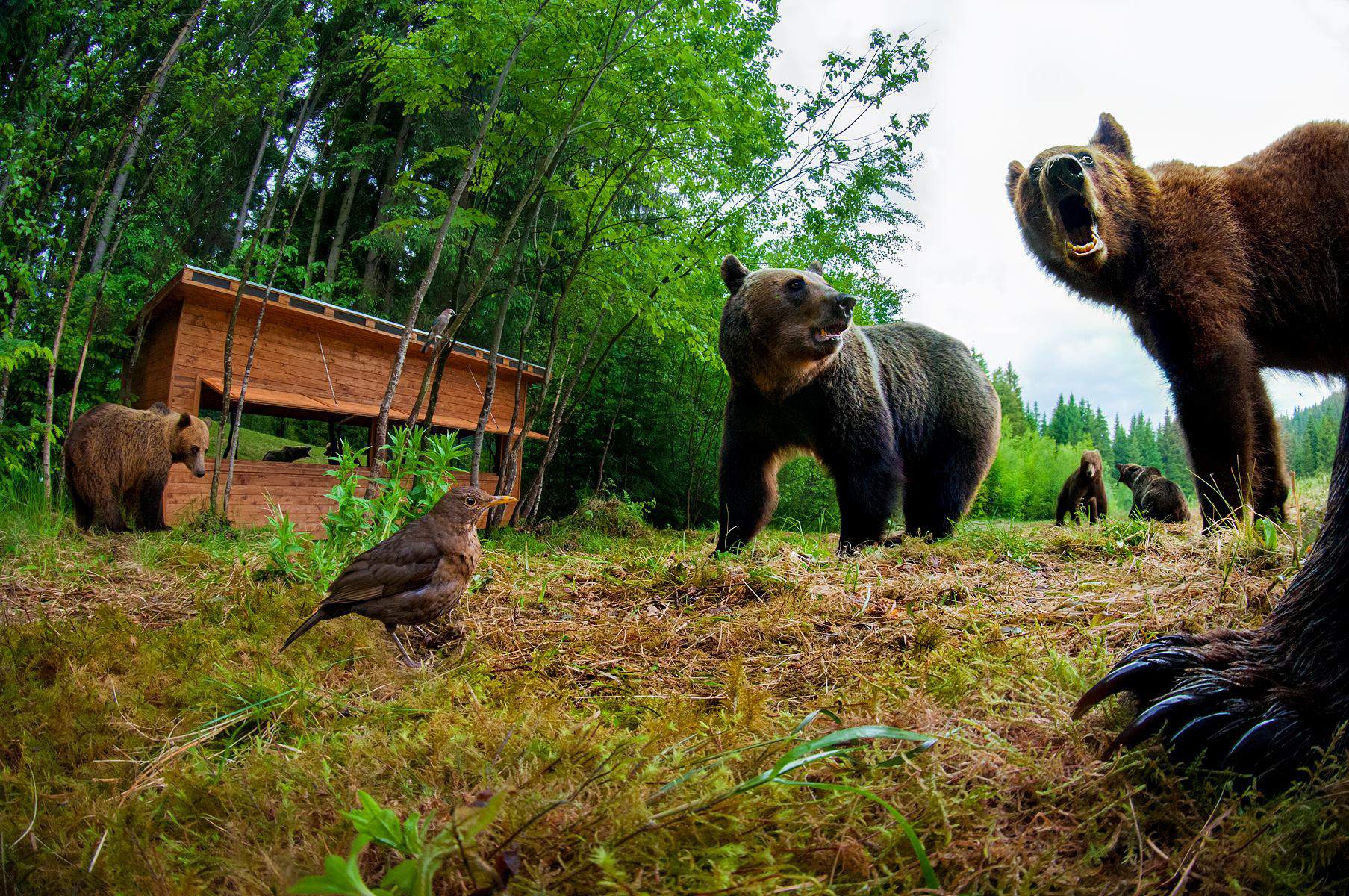 Szin János had a tough period in his life: his business broke, and he got seriously sick, as sokszinuvidek.24.hu reports. However, his story became happier when he found his joy in the Hargita Mountains as a bear shepherd. 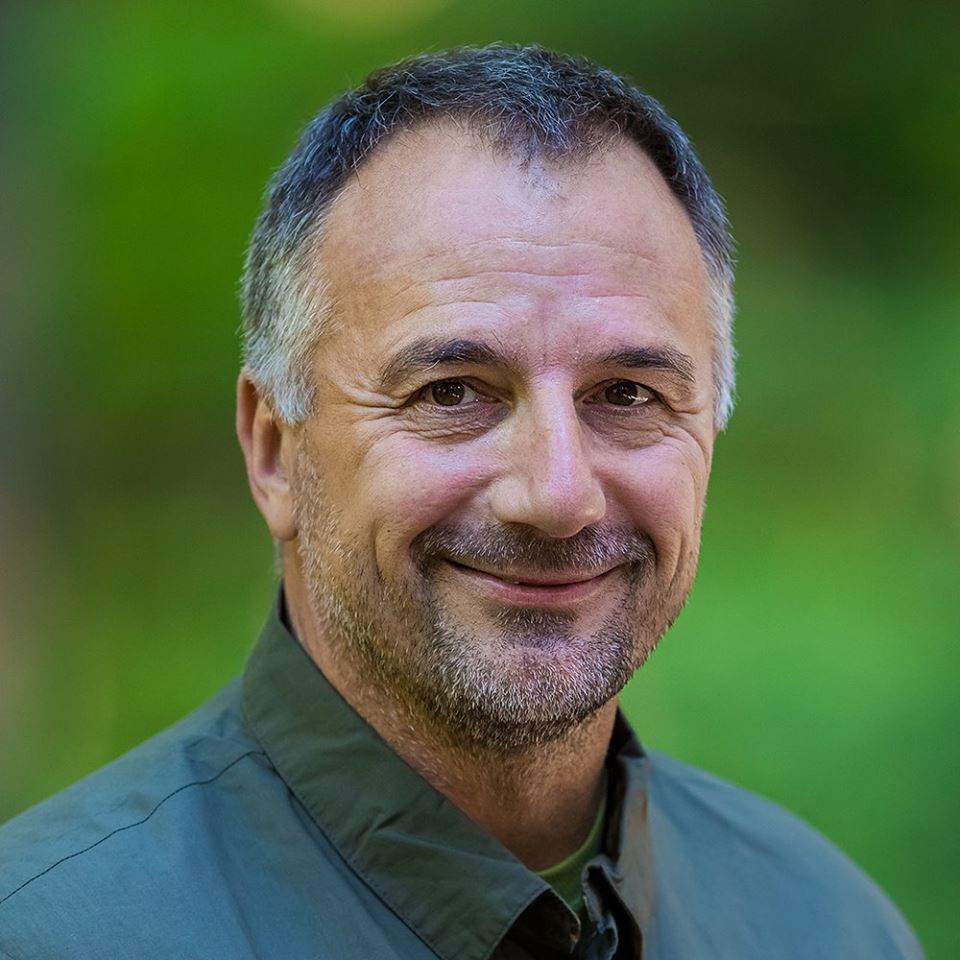 János was 34 years old when the doctors diagnosed a tumour in his brain. As he remembers, he became worried and prayed to God. He offered all his wealth in exchange for his health. Fortunately, his tumour turned out to be benign (not severe, curable) and after his surgery, he managed to recover fully. He also confessed that a few years later, he did lose his wealth.

After this trauma, he revalued the most important things in his life, and he decided that money was not an essential factor. He considers love, family, friends, happiness, and health the most important, money comes only after them. 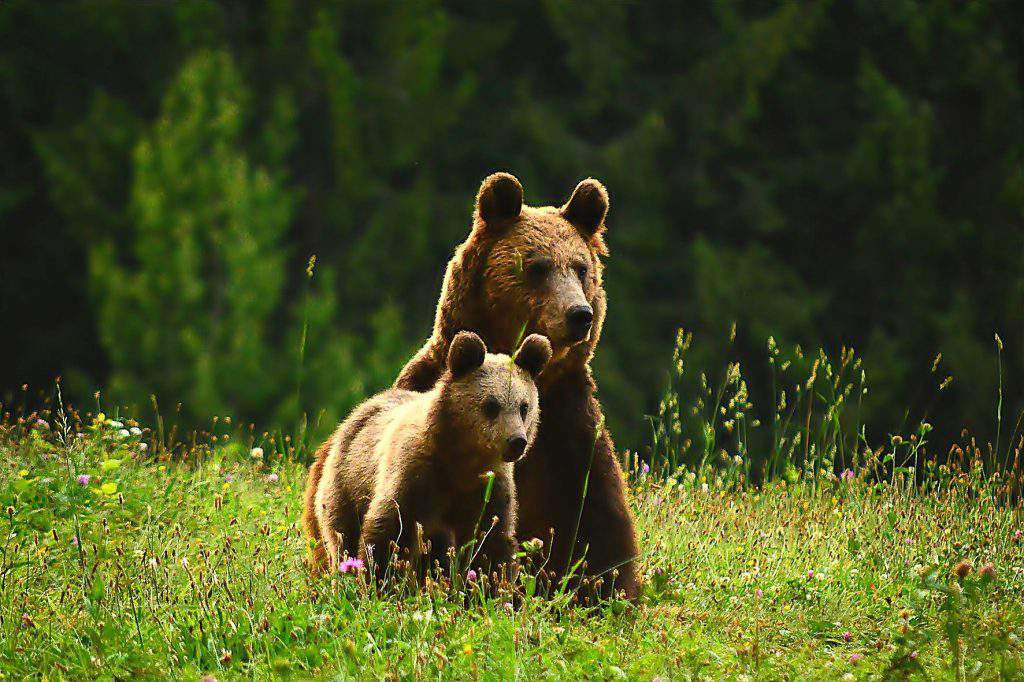 Csaba Böjte is a Franciscan monk in Transilvania, and his goal is to take care of children with difficult backgrounds. He wants to show the local beauties for these kids to let them know that they do not have to travel abroad to see wonders. His plan was to build lurking places to be able to get closer to Mother nature and the animals. He shared his idea with Bence Máté, a worldwide-known photographer, who happens to be a good friend of János Szin’s. This is how János joined the team and started to build the lurking places. 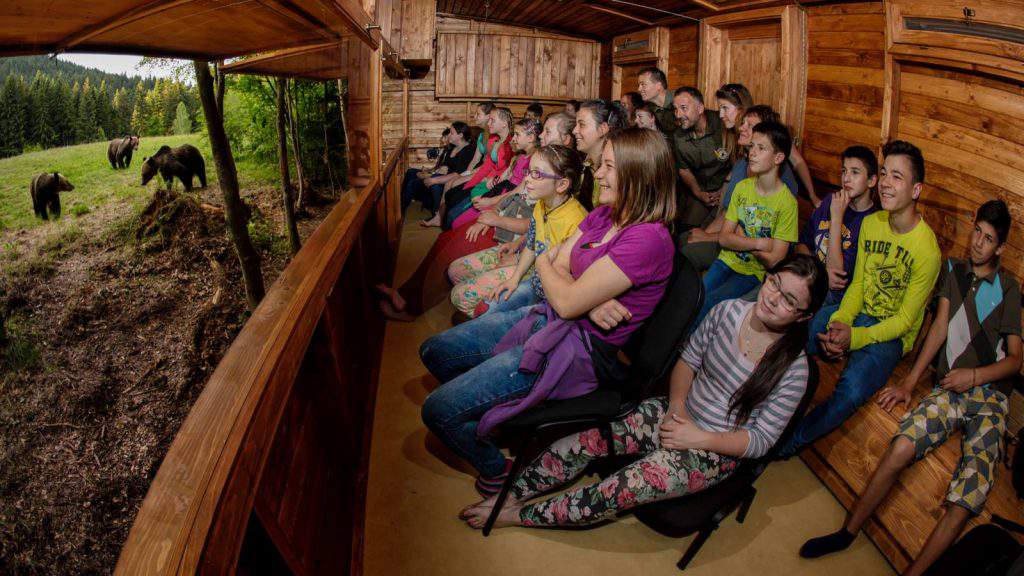 János lived in Friar Csaba’s children’s home in Tasnádfürdő for a while. As he got to know all the bears by their names and made sure they come every day, the lurking place opened to the public. Today, he is the guide for visitors, who knows the bears thoroughly. He lives a healthy life with his loving family and enjoys his profession. What a happy ending!