Beautiful and unique geopark is awaiting you in north-Hungary

(Szeretlekmagyarorszag.hu) – Get to know the specially protected values of 63 Hungarian and 28 Slovakian settlements, the beautiful Novohrad-Nógrád Geopark lying in 1600 square kilometres.

The protection and the representation of the values of nature are considered more and more important. However, when it comes to the values of nature, people tend to mean special flowers and colourful birdies. For some reason, caves, stones, and other “lifeless” values seem to be less important. 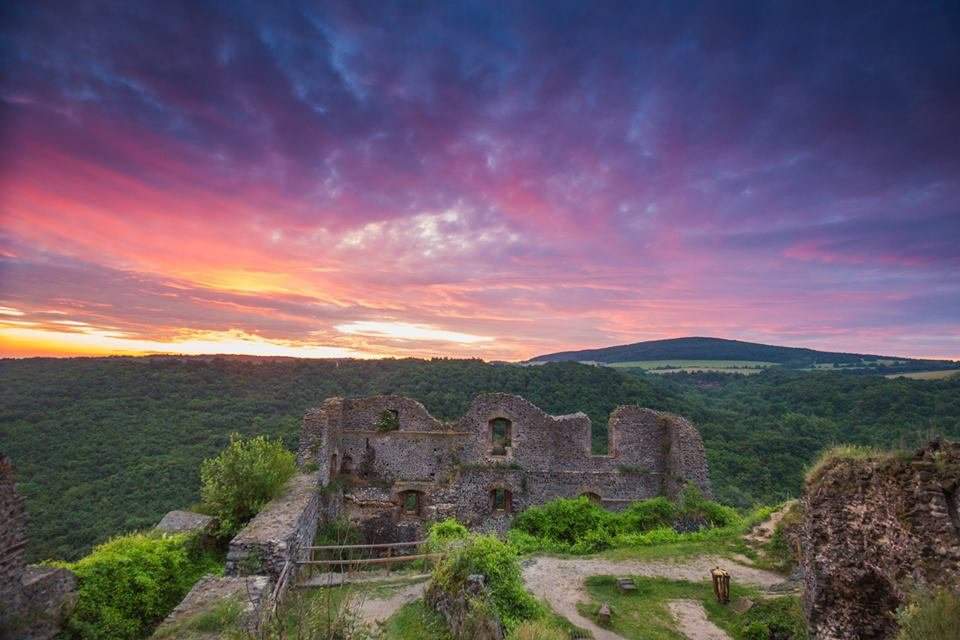 UNESCO launched a geopark programme in 1997, and the European Geopark Network in 2000. The aim of the organization is to prioritise this region, and show how important the geological values of the geopark are, Szeretlekmagyarország.hu informs. 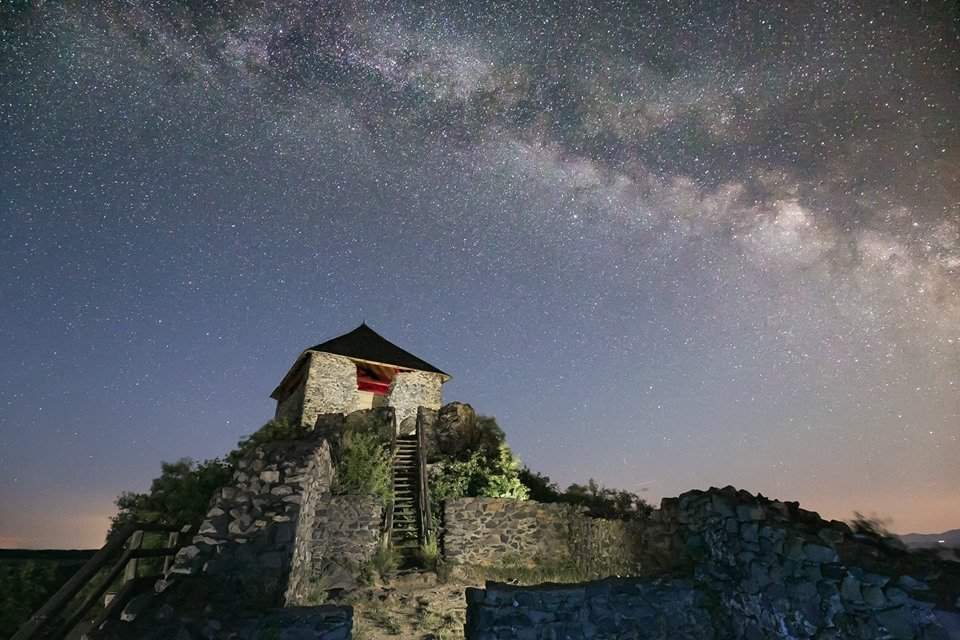 Geotourism has brought positive effects on locals, because they are enhanced to keep these values and take care of them. Environmental education and research are spreading, and the operation of other geoparks has also been being introduced.

Two geoparks have been created in Hungary so far, Szeretlekmagyarország.hu notes. One of them is called Novohrad-Nógrád Geopark stretching beyond the Hungarian borders with an area of 1619 square kilometres. The 63 Hungarian and 28 Slovakian settlements of the park show great and effective cooperation to protect this natural heritage.

Hollókő, the small village, part of the World Heritage, is situated here, as well as the Ipolytarnóc Fossils. The castle of Somoskő, Fülek, Ajnácskő and Salgó are also found in this region.

Also, several programmes are awaiting tourists, including Vulcan Days at Ipolytarnóc, where a range of geological values of the region are to be shown between 26 May and 11 June, or the Geotours around Sámsonháza, where the 15 million years old tufas were mined in the Middle Ages. In the 19th century, they were used for road construction; the Baglyaskő Castle Nature Reserve Visitor Centre, and Széchenyi castle park.

Grab the opportunity whenever you are given to visit this unique natural miracle.