Boris Johnson: “There is no place for anti-Semitism in our society”

Prime Minister Boris Johnson said on Sunday there was no place for anti-Semitism in society and that British Jews should not have to endure “shameful racism”, after a video online appeared to show people shouting anti-Semitic abuse from a car in London.

Johnson was responding in part to the video, posted earlier on Sunday, showing a convoy of cars bearing Palestinian flags driving through a Jewish community in north London and broadcasting anti-Semitic messages from a megaphone.

Police investigating the incident later said they had made four arrests.

“There is no place for anti-Semitism in our society,” Johnson said on Twitter. “Ahead of Shavuot, I stand with Britain’s Jews who should not have to endure the type of shameful racism we have seen today.”

His comments also referred to other incidents of anti-Semitism over the weekend, an aide said.

Israeli-Palestinian violence has reached its worst level in years over the last week.

“Whatever your view of the conflict in Israel and Gaza, there is no justification for inciting anti-Jewish or anti-Muslim hatred,” communities minister Robert Jenrick said in a statement.

Britain’s Metropolitan police said they have received reports of people shouting anti-Semitic abuse from a car travelling in a convoy of vehicles through the St John’s Wood area of north London.

“Officers investigating a video which appeared to show anti-Semitic abuse being shouted from a car in north London have made four arrests,” a police statement said.

The four men were arrested on suspicion of racially aggravated public order offences and were taken into custody at a west London police station, according to the police statement.

The Community Security Trust, a charity that monitors the security of the Jewish community, said the convoy had travelled from Bradford, in northern England. 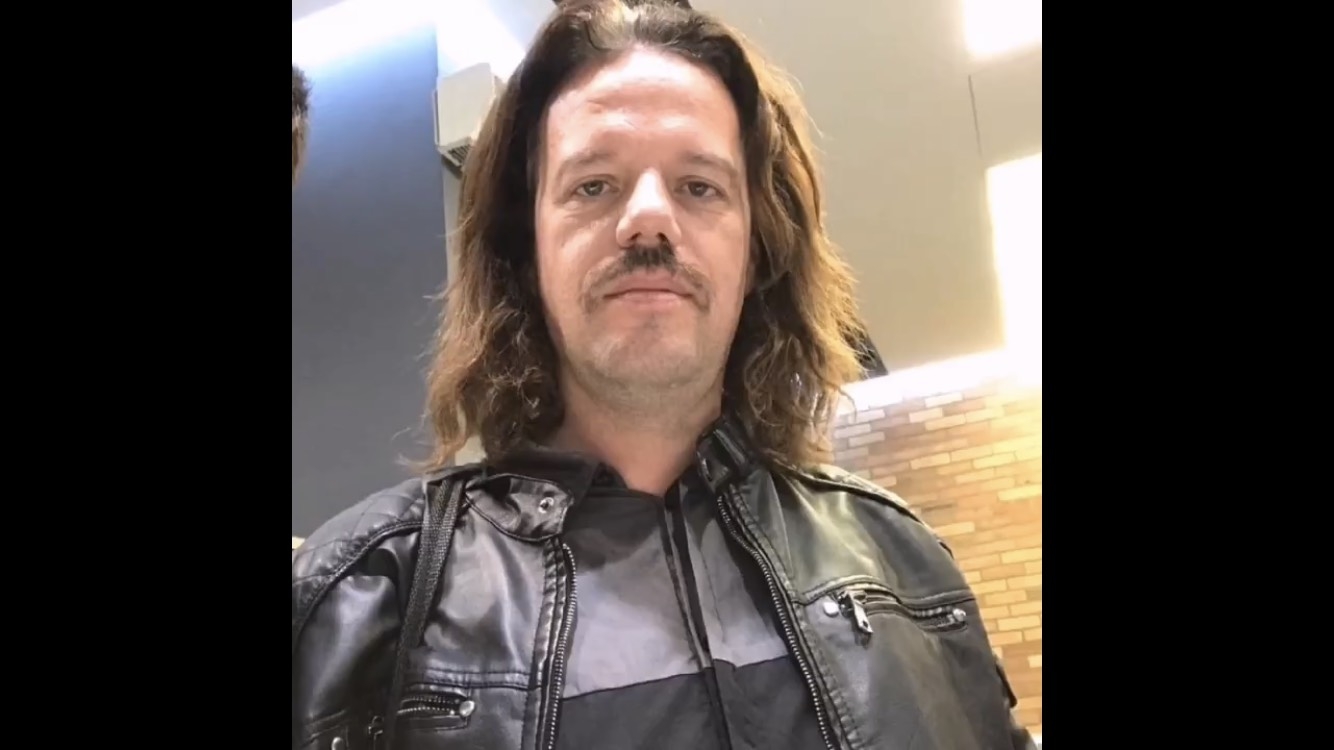