Europe is seeing a drastic resurgence of COVID-19 cases, forcing countries to reimpose restrictions in a bid to curb further spread of the virus.

Austria will enter a second national lockdown from Tuesday to the end of November, Chancellor Sebastian Kurz announced on Saturday.

“You know we are seeing an intense second wave all over Europe,” said Kurz at a press conference, adding that many neighboring countries are already in a second lockdown.

With an almost “explosive increase” of new cases in Austria in the last week, there must be “hard measures,” the chancellor noted.

This time, in contrast to the first lockdown, retail escapes a closure, but social distancing must be properly implemented. Ten square meters must be available for each customer. If the shop is smaller, only one person can be admitted.

“Now is the time to take action because there is no alternative,” Johnson said in a virtual press conference at Downing Street.

The prime minister’s announcement of the toughest restrictions, second of its kind since the outbreak in Britain, came just hours after official figures showed that the country’s confirmed cases surge past 1 million mark.

“From Thursday until the start of December you must stay at home, you may only leave home for specific reasons,” he said in the live broadcasted news conference.

France, epicenter of the COVID-19 outbreak in Europe, on Saturday reported another 35,641 cases in a 24-hour span, though the figure was notably lower than Friday’s 49,215 cases and the daily record of 52,010 cases reported on Oct. 25.

Starting on early Friday, France returns to a partial national lockdown, during which people can go out only for work, health emergency, essential family needs or short exercise near home. Non-essential shops, including bars, cafes, gyms and restaurants, are closed.

The French government expects that the one-month lockdown would help cut the daily infections to 5,000, but experts believed that the new restrictions need more time to bear fruit.

Meanwhile, due to the worsening epidemiological situation in Spain, one of the worst-hit countries in Europe, authorities Wednesday have decided to close four more regions in the country.

Murcia closes borders for 14 days, while Andalusia, Castile and Leon, and Castile-La-Mancha until Nov. 9.

While in Italy, over 21.7 million people, making up over one-third of the country’s population, have been placed under curfew amid a spike in new infections.

“This truly is the moment for us to be united,” Prime Minister Giuseppe Conte urged lawmakers Thursday while updating them on the latest restrictions and the financial measures to support economy introduced by the cabinet since Oct. 24.

He said this phase was “not less threatening than the first battle we fought in spring.”

“All of the European Union countries are facing the dramatic impact of this second wave, and are adopting measures very similar to ours, in some cases even more severe,” Conte said. 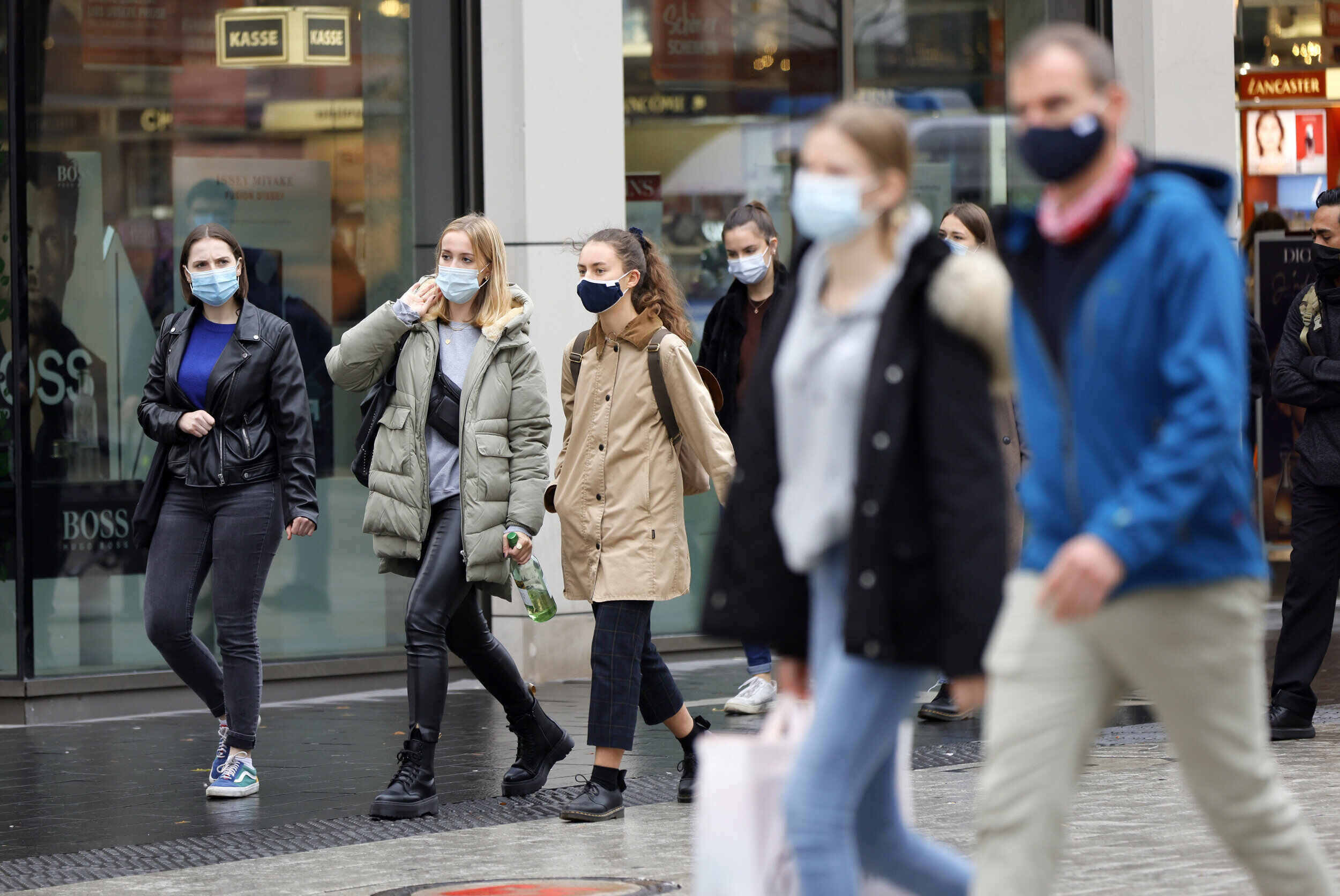