Autumn is the perfect time to visit Budapest. With the summer heat gone, there are fewer and fewer tourist groups, so you can calmly explore the Hungarian capital, perhaps dedicating more time to really getting to the core of the city. This time, the Daily Mail has published an article about the wonders of Budapest.

Budapest has a fascinating history. The two parts, the more historical Buda and the more urban and bohemian Pest, were separate towns for a long time. The 1849 completion of the famous Chain Bridge, modelled on the London Hammersmith Bridge, was the first step in the unification of the two cities; however, Budapest is only recognised officially as one city starting from 1873.

A prosperous period for the city was between 1867 and 1914, under the rule of the Austro-Hungarian Empire, when numerous grandiose buildings were built. Unfortunately, an unlucky age came thereafter, when Hungary seemed to make all the wrong choices. Hungary sided with the Germans in both world wars; the 1956 Revolution was crushed by the Soviets who only left the country in 1989 when the Iron Curtain fell.

A lot has happened in the over 1000-year-long history of Hungary.

Nowadays, some people call Budapest the ‘Paris of the East’.

The Daily Mail especially recommends the city at night, when both the Buda and Pest side are lit up, one shining as bright as the other.

Budapest has numerous amazing buildings. One that is definitely worth visiting on the Buda side is the Matthias Church, with a fascinating history. King Béla the Fourth founded it, back in the 13th century. Many interesting events took place here, including the coronation of Franz Joseph in 1867. The Royal Palace is also on the Buda side, hosting both the Hungarian National Gallery and the Budapest History Museum. 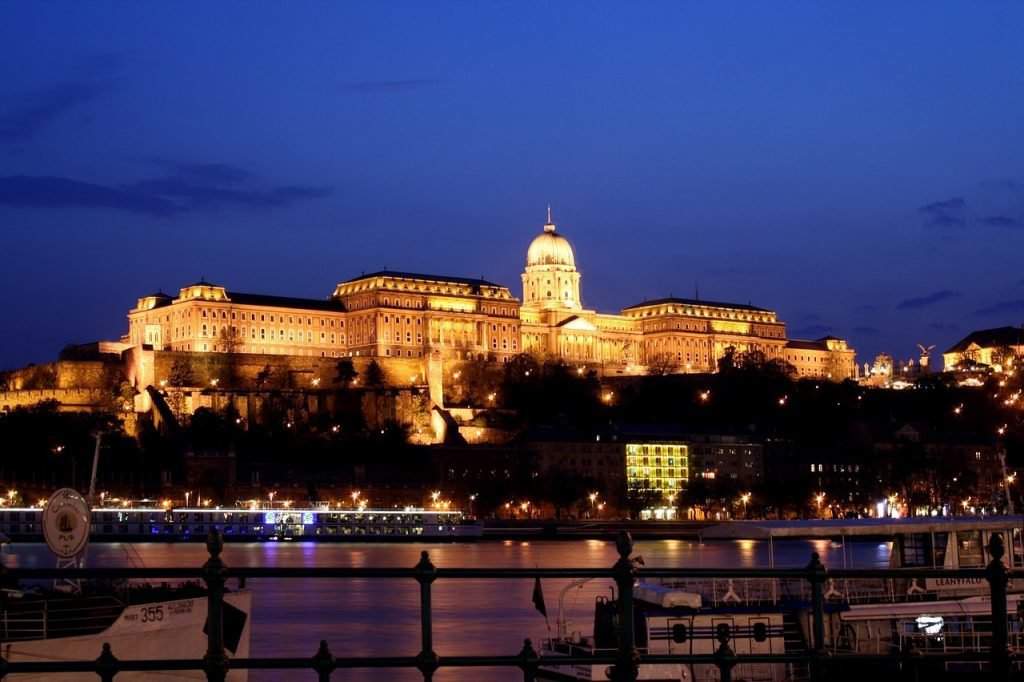 On the other side of the Danube is the Hungarian Parliament, a magnificent building that is the 3rd biggest parliament buildings in the world. The plans were based on the Parliament of the UK. Going on a cruise, especially at night, lets you enjoy the best of both worlds.

Although Hungary is famous for goulash, there is more to Hungarian gastronomy and Budapest’s dining opportunities. There are Michelin-star restaurants in Budapest, including Onyx and Borkonyha (Winekitchen) Restaurant that promise an unforgettable experience.

For a drink, you might want to try a rooftop bar like High Note Sky Bar, where you can enjoy signature cocktails while getting lost in the marvellous view.

For a unique experience, visit the Hospital in the Rock (Sziklakórház), a network of caves and corridors used both during the Second World War and the Cold War. Guided tours can be booked in a number of languages.

If you want a more relaxing holiday, definitely check out one of the many baths in Budapest. Gellért Bath might be the most well-known one, but Király Bath is less crowded, so you may find that more relaxing. It also has a rich history, as it dates back to the 16th century.

If you have any other recommendations, let us know in the comments below 🙂

For more news, check out this article about six autumn trip destinations.