History Hungarians abroad The 60th anniversary of the 1956 Revolution USA 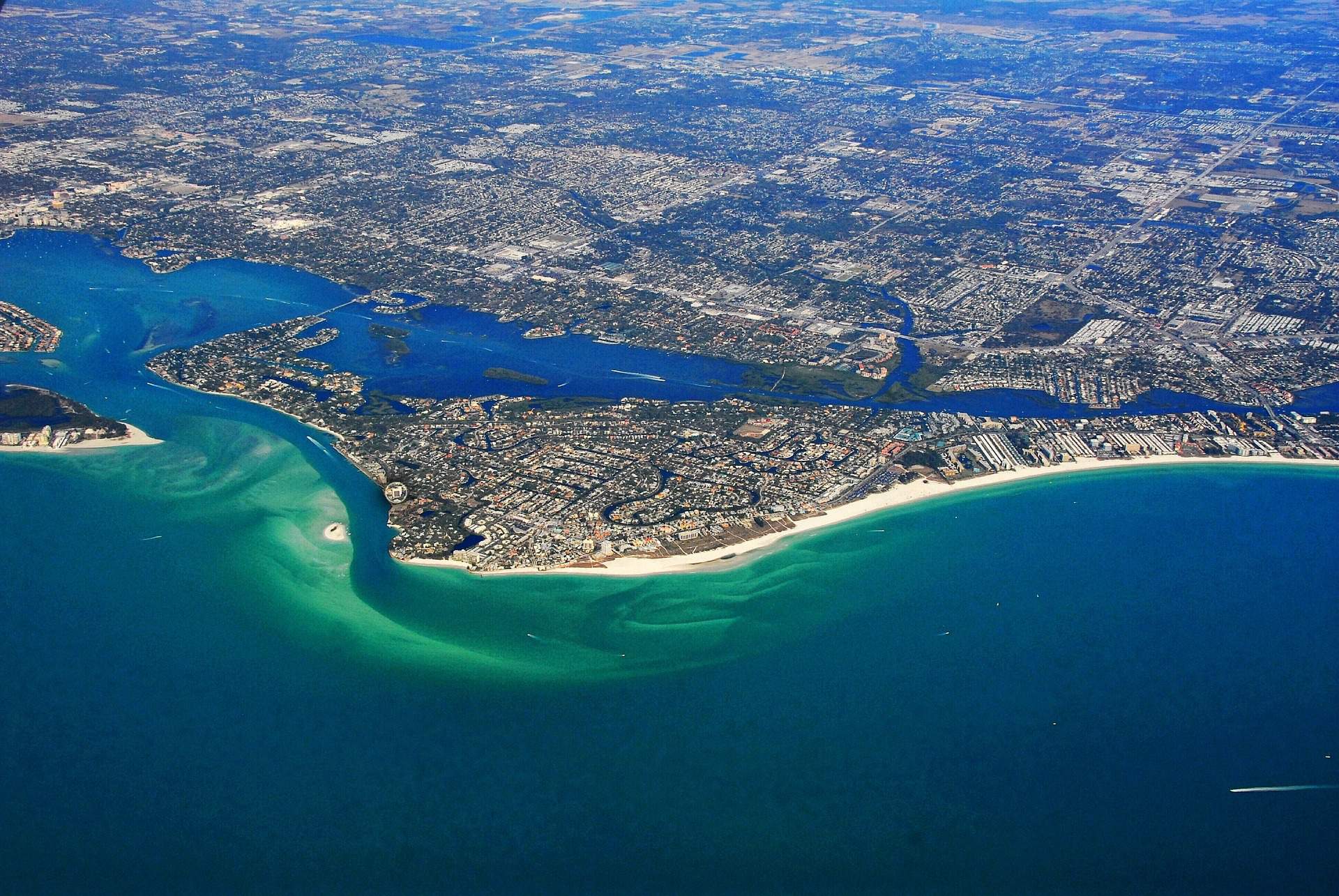 Judy Kepecz-Hays, who has been one of the most successful real estate agents in Florida for the past 30 years, is one of those Hungarians who had to flee their country in 1956, 24.hu writes.

Sarasota, Siesta Key, Lido Beach – the most beautiful beaches of the US. Owning a home here is a privilege, and being one of the most successful real estate agents comes with serious prestige. Judy Kepecz-Hays has been part of the elite for a long time.

“To be a successful realtor means being a lawyer, a designer, a home decorator, a businesswoman, a teacher, an advisor, a broker, and psychologist all at once,” says Judy in the parlour of the Ritz Carlton residence in Sarasota, Florida.

The residence, which represents the same quality of luxury as the hotel chain, offers 2-3 room apartments starting at half a million dollars. Judy has sold several dozen of these, so it is not a surprise that she also lives here. She would most likely be spending her retirement in Budapest now if the Revolution of 1956 hadn’t turned the family’s life upside down.

Judy’s father, Lajos Büky was a professor of linguistics in Budapest, and he spoke 9 languages. His wife was from a well-to-do family; this is where Judy inherited her trading skills. By 1956, the family had lost the majority of their country estates. A few weeks after the revolution broke out, the family left their comfortable home under the cover of darkness. One suitcase, three children – thus the family fled in search for freedom. From Austria, they reached Chicago in a couple weeks, where their relatives waited for them. 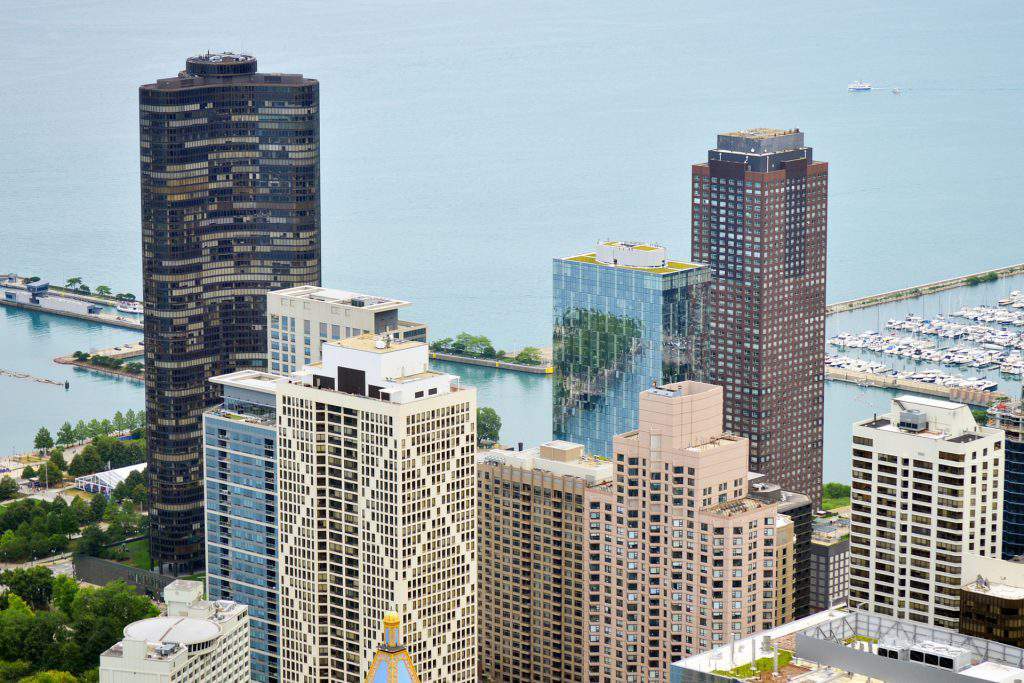 “I reminisce rather much about our hikes with my father and his students in the Pilis mountains or on the banks of the Danube than our trip from Budapest to America,” says Judy. Her family found getting used to life in the US quite a struggle.

Her father didn’t speak English, and first he could only find a job in a factory. It took him years to get back to teaching. Judy’s mother suffered moving the most. The 10 years she spent in America before she died were characterised by depression, homesickness, and disappointment. At 16, after her mother’s death, Judy had to take on the great responsibility of caring not only for herself but for her siblings as well.

“I consider myself Hungarian even after 60 years. The family values, the love, the caring mean a foundation I wouldn’t change for the world,” says Judy,

In 1969, she visited Hungary for the first time since they had left. Although the presence of the military was strange and frightening she returned many times in the coming years; the grandparents, relatives, the language, the culture called her back. The system seemed “more and more harmless and bearable” closer to the 80s, she recalls.

She studied trade and business at the university in Chicago. In her first year she met Tibor, who arrived from Transylvania a year before. Two years later, they got married. They were both very fond of Chicago, but the climate and Tibor’s love for sailing soon drew them to California. They made the move in 1974.

They ran various shops on the coast, Judy was a full-time mother, but soon she wished to leave. When they sold their 35 thousand dollar house for 100 thousand she got a taste of the world of real estate business.

“The psychology and logical structure of this process inspired me to try it out for myself,” says Judy, who moved to Sarasota with her husband in 1978, the city where they had spent their honeymoon.

Soon after the move, she earned her real estate licence. At her first job, she worked with a part-time fire-fighter and the bored wife of a Tunisian ambassador.

“It wasn’t a serious challenge for a determined Hungarian girl,” says Judy, who didn’t understand her colleagues’ complaints. She could make a deal with just about anyone. In a month, she was selling houses, stores, lands. She left the company, and by 1986, she was working for the biggest agency in the region.

“I treat my client’s needs as if they were my own. My goal is not to get rid of a property, but to get the buyer to trust me. In the long run, good work is done through a valuable and trustworthy connection,” says Judy, who has been working with her own team for more than 20 years.

The team, which has become a family enterprise, is one of the most successful companies in the region. 1.8 billion dollars worth of sales and 3,500 clients can recommend them.