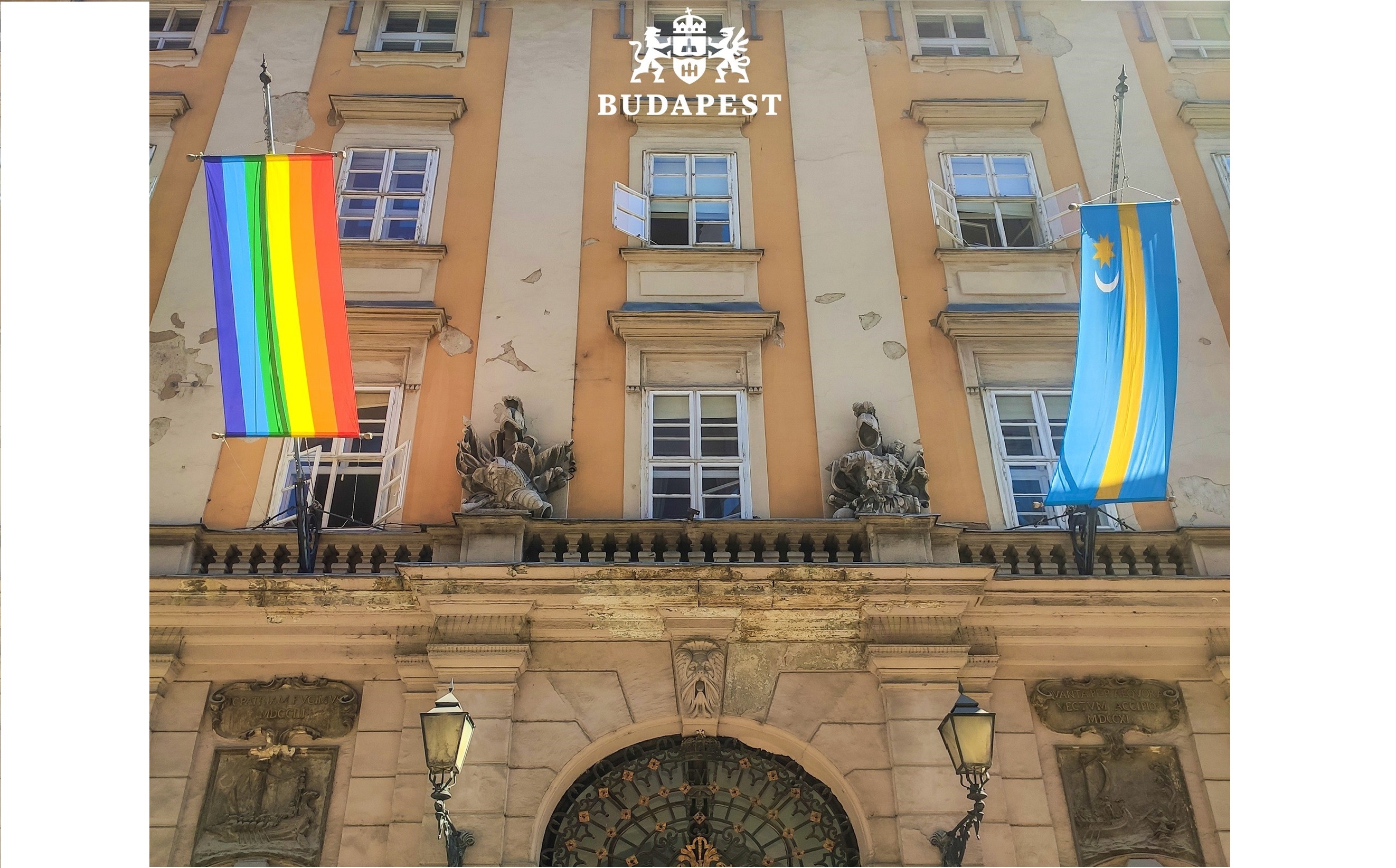 The City Hall of Budapest has flown the rainbow flag, joining several cities in Europe and around the world in marking Pride Month, Mayor Gergely Karácsony said on Friday.

“The flag stands against all forms of hatred and division, as its stands for a cohesive society, human dignity, freedom and love, free love,” Karácsony said on Facebook.

“Love is always stronger than hatred, and the power of community can overcome efforts to divide; Budapest is a strong city, a strong community, a city of rights, instead of a city of privileges, where everyone is free to express their opinion, their world view and identity,” Karácsony said.

“Therefore, this year as well, just like after the 2019 municipal elections and like many thousands of cities in Europe and the world, we put the rainbow flag on to the Budapest City Hall in honor and time of the Pride month” the mayor wrote on Facebook.

The action is especially relevant as the Hungarian government implemented a change in the recent anti-paedophile law, dubbed “homophobic law”. The change has caused a great deal of public unrest with demonstrations in front of the Hungarian Parliament. Since that, the topic has shifted the spotlight to Hungary worldwide, with many people making a stand against the law.