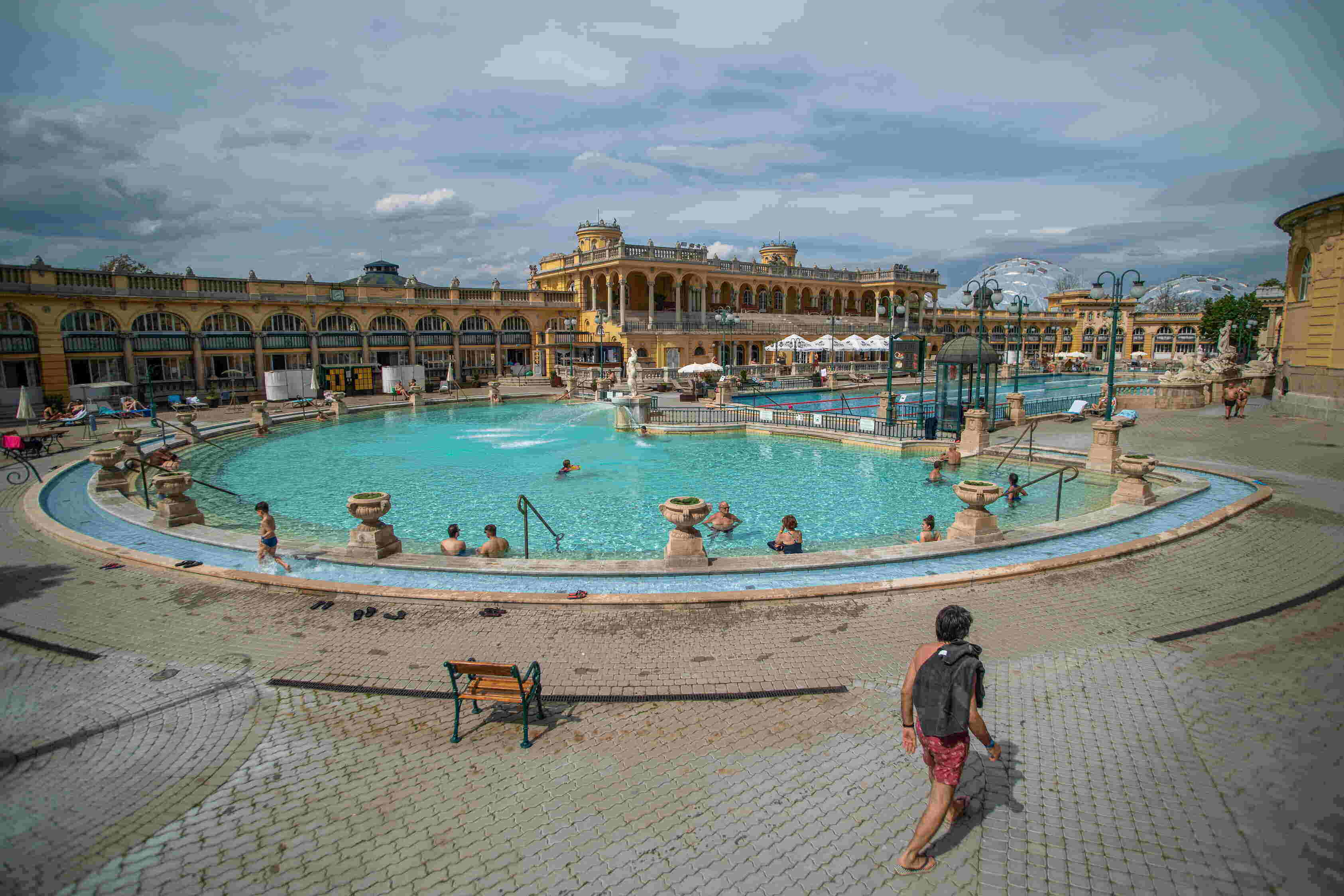 Budapest’s cultural venues are reopening gradually, with museums, most spas and open-air theatres slated to reopen to patrons with immunity certificates in the coming month, a deputy mayor of the city told an online press conference on Thursday.

Erzsébet Gy. Németh noted that six of the spas, the Budapest Zoo and the city’s libraries have opened over the past week. Cinemas are also open, under strict social distancing regulations, she said.

All venues will require adult patrons to present immunity certificates, and minors will have to be accompanied by an adult with one, she noted.

Museums and galleries will open gradually, with the open-air Acquincum Museum starting next weekend, and open-air theatres in early June, she said.

Gy. Németh called on patrons to wear masks at indoor events. “We know that adults protected against the coronavirus can still transmit the disease, and also that the third wave is a risk for our children too,” she said. She called on the public to observe all pandemic regulations, “as the third wave has just started to recede.”

The body operating Budapest’s National Gallery (MNG) and the Museum of Fine Arts told MTI in a separate statement that the museums will reopen on May 13 and May 12, respectively. MNG will open with a show of some 100 pre-Raphaelite works from the London Tate Museum’s collection, the museum said. The show will run until August 22. The Museum of Fine Arts’ first temporary exhibition will open on June 13, showing drawings by masters from Leonardo to Miro. 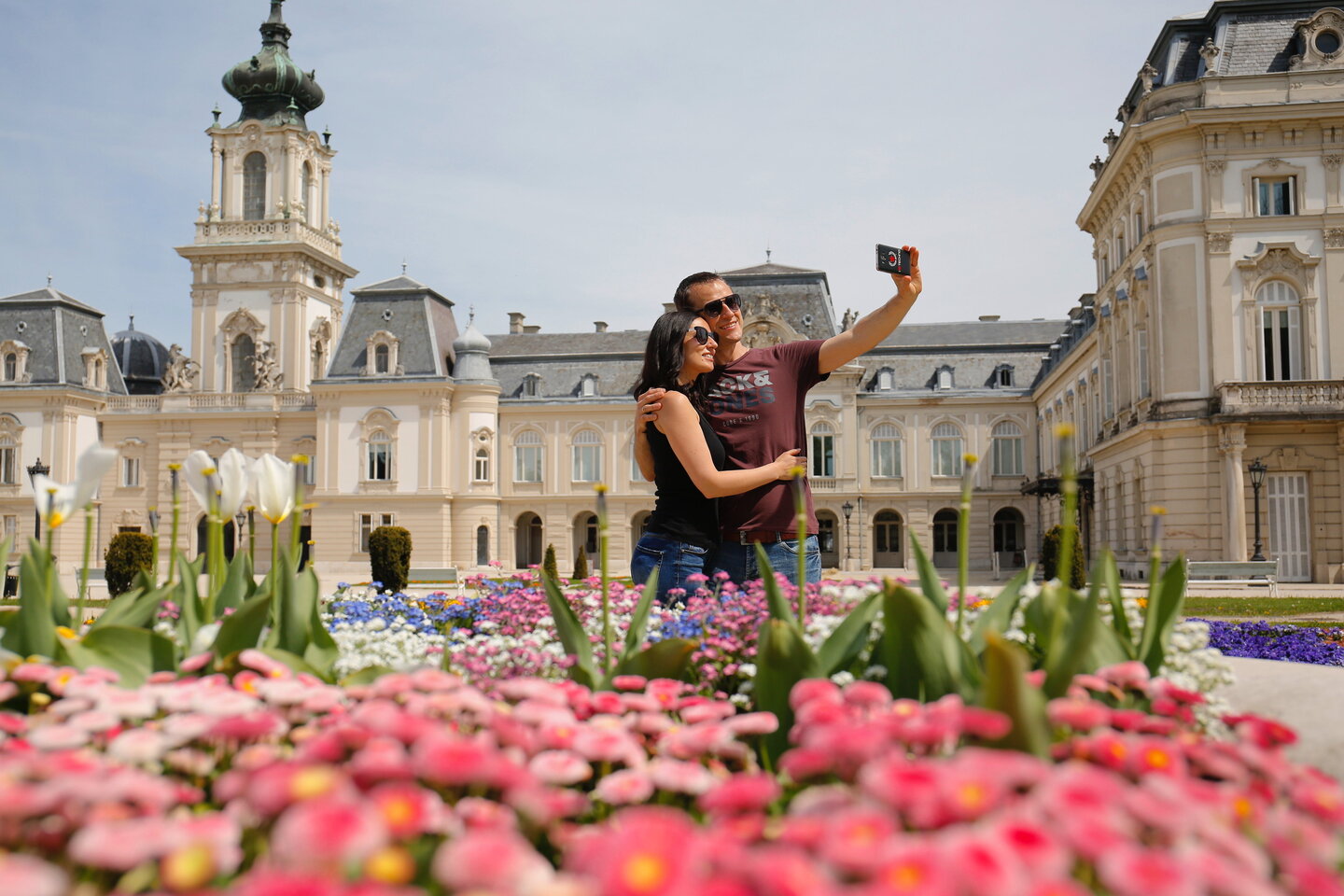