You can fly from Budapest to London’s five airports 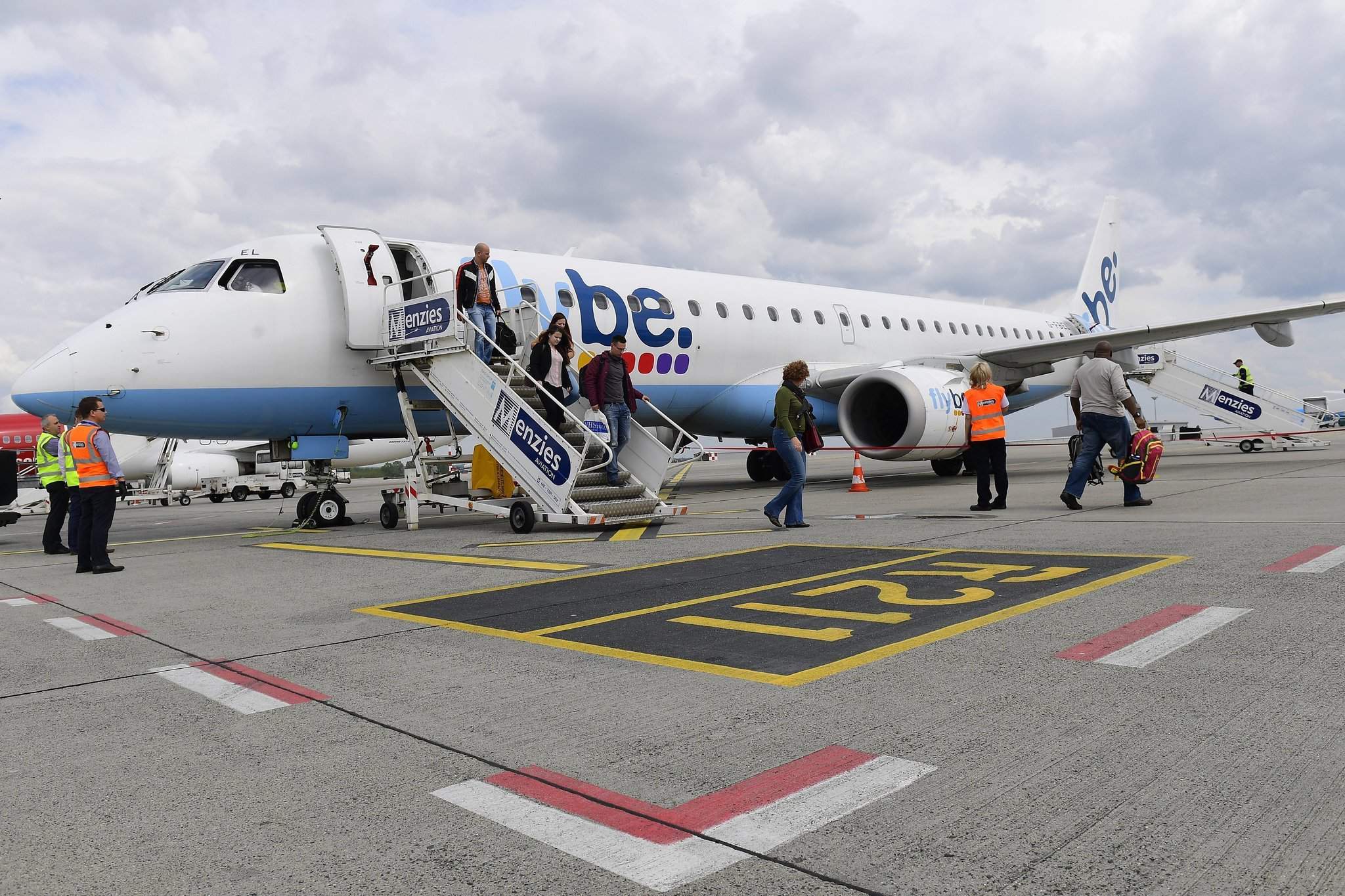 London is the Mecca of Hungarian travelers: one and a half million people travel back and forth with flights that connect the Hungarian and the British capital, thus being on the top among the cities. This year a new airline and a new airport from London joined the Hungarian market, as Flybe gives an opportunity to travel to Southend, which is an airport south from London’s center. The airline’s Embraer E195 type jet plane arrived at Budapest on Thursday for the first time, as Budapest Airport reports.

Flybe’s flights are due three times a week, on Tuesday, Thursday, and Saturday. According to the airline’s plans, these flights aim free time travelers, mostly British, whom they plan to offer the continent’s best “city break” destinations. Budapest is just like it, as it is tempting for a long weekend. The schedule of the flights accommodate to this conception: they depart in the afternoon, so they can be reached quite comfortably after checking out.

Hungarian passengers also won on this new flight: the wider variety of offers are usually beneficial for the prices. Moreover, London’s Southend airport has a direct railway connection, and it takes only fifty minutes to get to Liverpool Street station by train. From this summer on, six airlines and five airports are available for travelers who would like to fly to London.

The leader of flight development in Budapest Airport states that it is important to add not only new cities to the options, but to improve variety concerning the already existing destinations. Balázs Bogáts added that last year’s traffic of one and a half million people between the two cities can be exceeded if they will be able to reach new target groups and exploit the opportunities in the course.

“By initiating the new course between Budapest and London Southend airport (SLA), we further strengthen the developing tendency that we follow at Stobart Group’s airline division. Southend’s airport lies in the perfect spot in order to serve both London and the region of Essex, and London can be reached in forty-eight minutes by the trains that depart from right next to the terminal. The three new weekly flights between Budapest and London Southend mean an easier and faster connection for free time and business passengers compared to the other airports in London.” 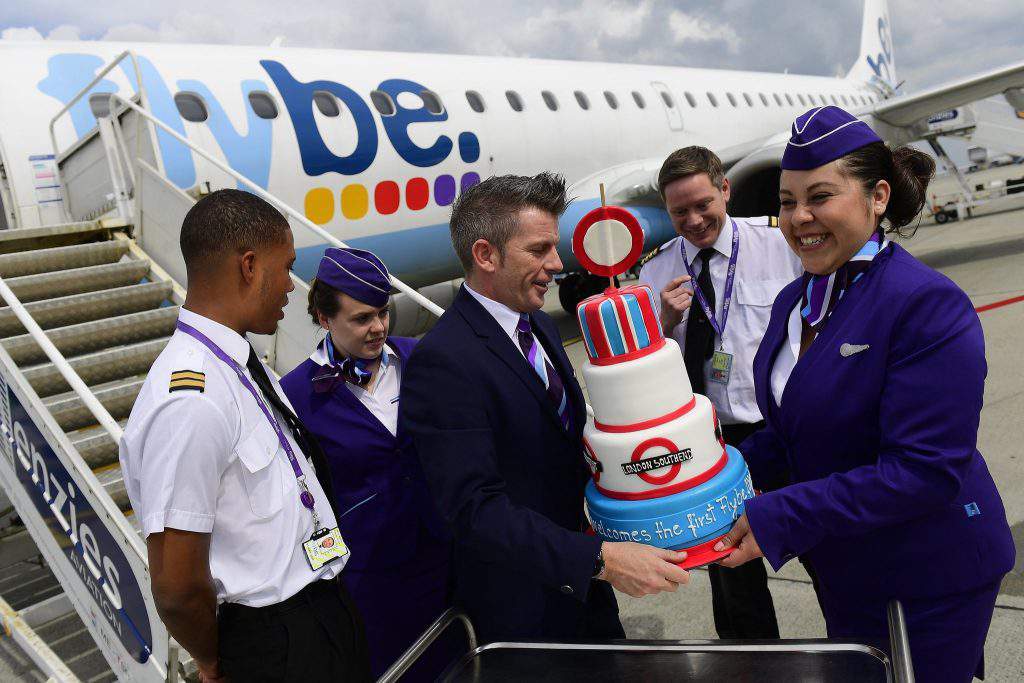 Flybe is a smaller airline for bigger airports, it flies between such important intersections as Manchester, Dublin or Amsterdam, but it also appeared in the special London City airport recently. Jersey European Airways was developed in the ‘80s, and its current structure was formed after different unifications, assimilations and separations. It bears the name Flybe since 2000: British Airways also had a significant share in the company until 2014. Now it is just a couple of percents. It extended its network two years ago to Berlin, Alicante and Malaga, and it established its first airport on the continent in Düsseldorf.

Talking about the fleet: Flybe is one of the greatest Q400 operators in the world, which is a Canadian Bombarier propeller-gas turbine plane that can be familiar for Hungarian travelers from Malév’s fleet. Around the time of the establishment, the airline flied with such classical birds as the Vickers Viscount, or the not quite pretty but solid Short-series, which was mostly used for cargo purposes. Even two DC-3 belonged to the fleet for a short period. Along with the 59 Q400, 20 Brazilian Embaer fly under the company’s banners, the smaller 175 model and the longer 195 type, latter which was designed for 118 passengers. The airline is proud that it operates a modern and green fleet.

Southend was an important defensive spot against German zeppelin air raids during the First World War, and played a vital role in the Battle of the Atlantic as the airbase of RAF fighters. It became a civilian airport again afterwards, and was extended by new tracks. it is in private ownership since 1994, and this marks the beginning of the construction of a new railway station, the extension of the tracks, the installment of a new tower and the expansion of the terminal. The airport hopes that the number of passengers will exceed two million by 2020.