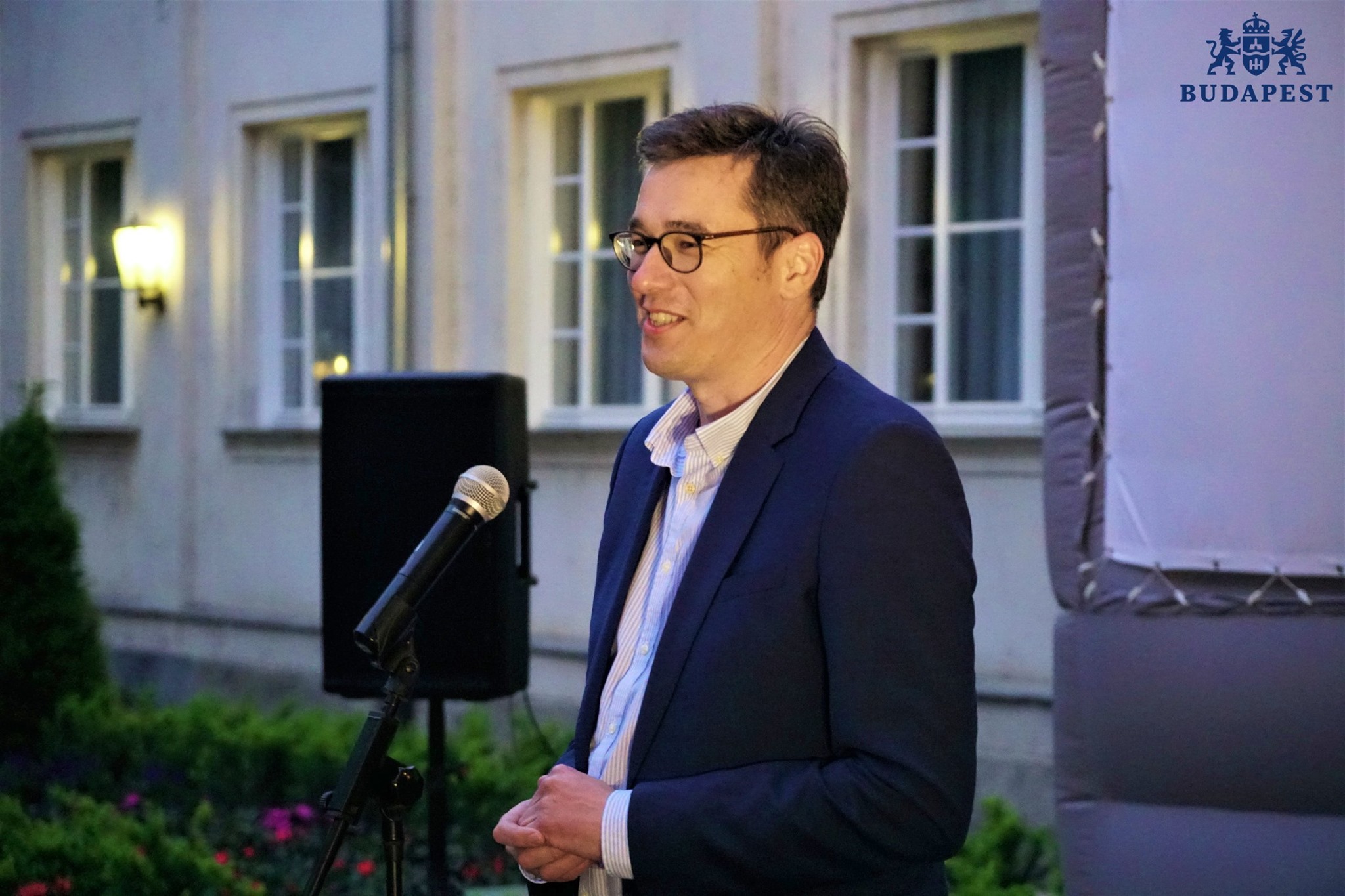 Budapest’s metropolitan and 9th district councils will not back down on plans to build a student quarter in the southern part of the city, Budapest Mayor Gergely Karácsony said on Facebook on Thursday in reaction to the start of a parliamentary debate on the establishment of the local campus of China’s Fudan University in the same part of the city.
Citing a joint statement by 12 economists containing arguments against the establishment of the Fudan University campus, Karacsony said the university would hurt the Hungarian economy because it would be financed from a loan from China with unfavourable terms.

The institution, he said, would also be

bad for Budapest and specifically the 9th district

because it would take space away from the planned student quarter. It would also hurt Hungary’s higher education sector “by leading to unacceptably large wage gaps and devaluing Hungarian universities”, the mayor argued. Also, it would deprive Hungarian students of affordable housing, he said, adding that the university’s tuition fees would be unaffordable for “99 percent of them”.
Karácsony said Fudan Hungary University would be “bad for anyone who doesn’t want their tax forints to serve the Chinese Communist Party’s influence”.

“This project benefits China because it serves its own economic, political and covert interests,”

Karácsony said. He added that the project could also benefit those linked to ruling Fidesz “who will no doubt get a little something out of the Chinese revenues”.
Budapest Budapest council China higher education Hungarian government Hungary
Share