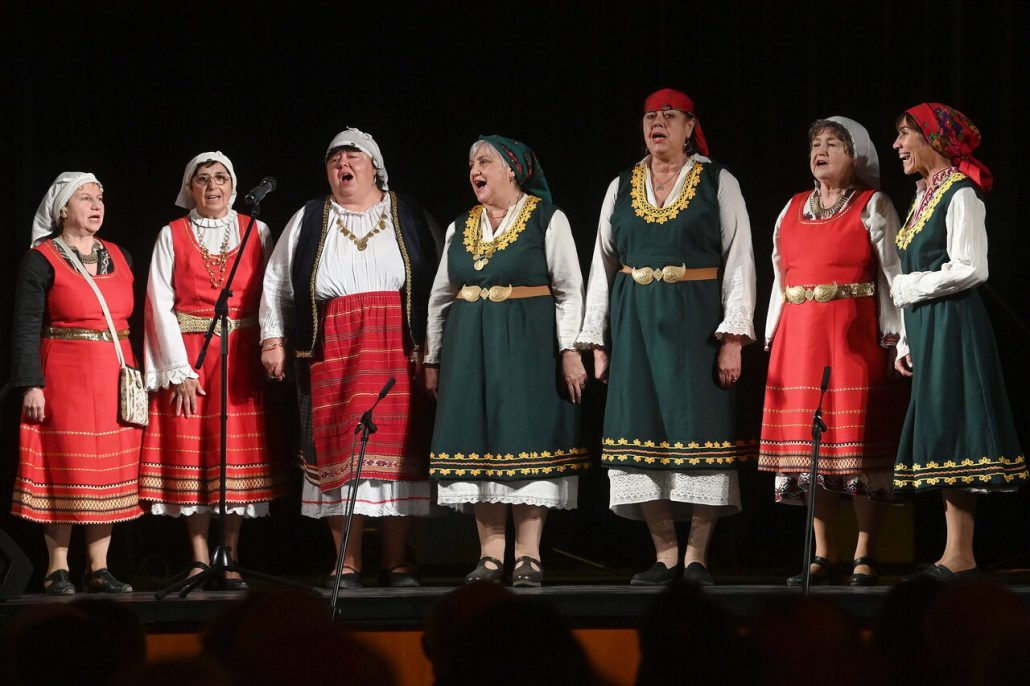 Deputy Prime Minister Zsolt Semjén attended the inauguration of a revamped cultural centre for the ethnic Bulgarian community in Budapest’s 9th district on Tuesday night.
In his address at the ceremony, also marking Bulgarian-Hungarian Friendship Day, Semjen highlighted the importance of national diversity, and said that “the wealth of man’s values lies in the many colours of nations”.

House Speaker inaugurates hall of residence for ethnic Hungarian students in Romania
including Hungary’s 13 indigenous ethnic minorities, which, under the constitution, are considered as constitutents of the Hungarian state, Semjen said. He also added that ethnic minorities were links between Hungary and their mother nations. 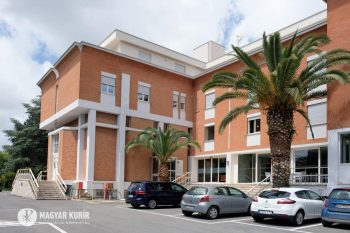