Can you keep your Hungarian identity abroad? – experiences of an expat

If you have lived all your life in Hungary, you might not give a second thought to what exactly it means to be Hungarian. Everybody speaks the same language around you, you share the same cultural background, and there are similarities in how you think and behave. However, once you step foot on the foreign ground and become surrounded by an entirely different culture, you start to pay more attention to what makes you different, what your identity utterlyis. Ágnes Kégl wrote on wmn.hu about her experiences as a Hungarian expat.

“I have become more of a Hungarian abroad than I ever was back home.”

Several things reinforce and even intensify the feeling of being Hungarian.

Growing up with a Hungarian mother tongue, you feel confident, probably even proud, about being able to speak such a difficult language. However, when you are suddenly among people speaking a different language – be it one utterly alien to you, be it one that you consider your second nature – can be frightening. Journalist Ágnes Kégl, now living in the UK, described her first experiences as such:

“After moving abroad, I felt like the rug was pulled out from under me when I suddenly had to write in English for the first time.”

This sudden change of scenery presents itself with practically everybody, no matter how well they speak the language. Although this uncertainty usually fades after a while, it is true that you may never feel like you can produce the same clever and insightful comments, the same jokes and puns in English or any other language that you were capable of producing in Hungarian.

Besides, it is a common language learning practice to want to read and watch films as much as possible in the target language. This urge intensifies when you first move abroad.

However, according to several expats, this urge disappears after a while and morphs into a longing to surround yourself with Hungarian language again.

Maybe you pick up a book you started in English and finish it in Hungarian, in order to feel closer to home. Perhaps you turn to poems you hated in school but now welcome with open arms, as they are familiar and remind you of Hungary.

Ágnes Kégl also talks about her bilingual son whose mother tongue is Hungarian, no matter what, and how important it is for her to speak Hungarian at home, even if some English expressions get mixed in there. It is their own version of Hunglish and is a constant source of amusement. 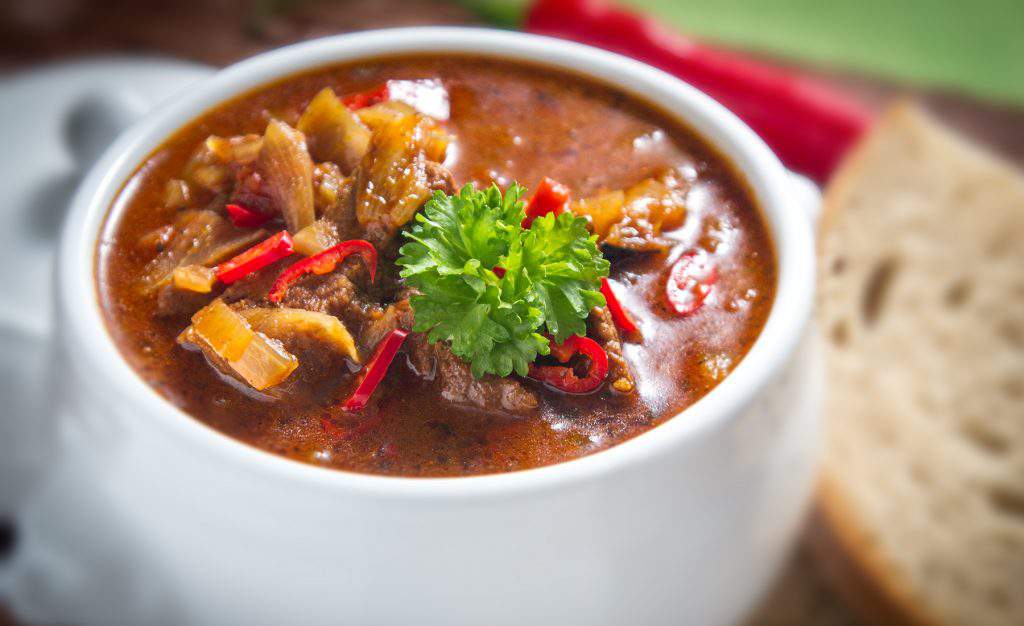 Once you move abroad, you inevitably start to miss Hungarian gastronomy. You may not notice, but the tastes and food you got accustomed to as a child are an essential part of your identity, and you do everything you can to try to reproduce them, especially if you are far from home. All the foods that have always been within reach have now become a rarity, and ingredients like cottage cheese or our particular kind of noodles are hard to come by.

It is not even a question that if you spot a Hungarian wine in the store, you buy it and share it with friends, introducing them to the quality of Hungarian wines, or invite other expats over so you can reminisce and get lost in nostalgia together.

Ágnes Kégl said that it is not the famous hungaricums she misses, like Túró Rudi or the Herend porcelains.

“Personally, what I miss the most are the landscape of Lake Balaton, the streets of Budapest, the Buda hills and téliszalámi.”

You also realise that another thing connecting all Hungarians is our temperament. Hungarians are passionate, not afraid of emotions and honest to a fault. This can hardly be said about a group of Britons, for example.

After all, the saying ‘Hungarians celebrate while crying’ exists for a reason.

Ágnes Kégl also said that she learned about how hard-working Hungarians really are once she moved abroad. She witnessed how the Hungarian endurance and persistence are valued and appreciated, and how far one can get if she or he is hardworking.

“I may be biased, but I must say that we are a very talented and hardworking nation (even if there are exceptions).”

You also get to learn about the different ways families operate in other countries once you end up living next to them. For Hungarians, having a meal together is an important part of everyday life. This is not so in Britain, for example.

Being firm with children and trying to spend as much quality time together as possible might also be strange to foreigners, who may give more freedom to their children but who thus miss out on having close relationships with them. 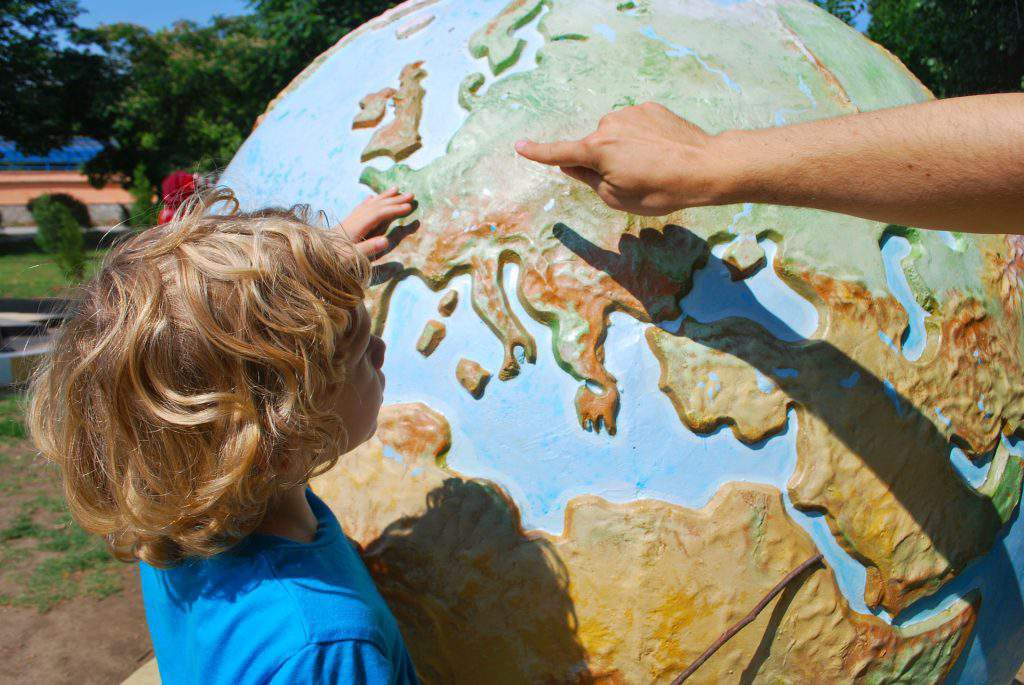 People decide to leave Hungary for a variety of reasons. However, that does not mean that anybody has the right to judge them or make assumptions about their Hungarian identity. Ágnes Kégl, for instance, revealed that

“In my case, moving away from my home country physically resulted in the strengthening of my Hungarian identity.”

She also said that she will never take her identity for granted and will always remember all the unique and valuable qualities that come with being a Hungarian.

“That is why I made a t-shirt a few years ago that says ‘I am Hungarian. What is your superpower?’, and I wear it with my head held high all over England.”

For more news, check out this article about what makes an expat miss Hungary.