Can you recognise the sights of Budapest? – VIDEO 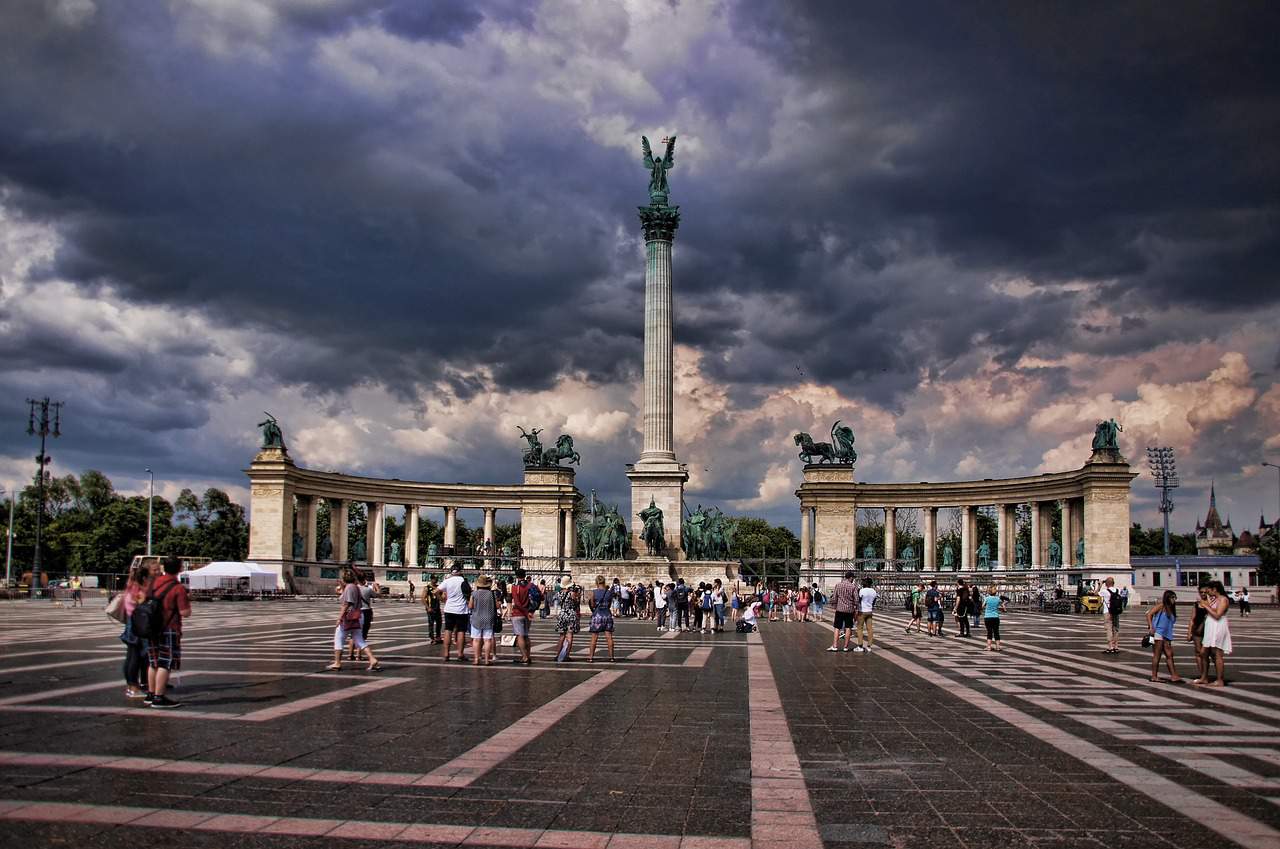 A recent promo video has been recorded in Budapest, which offers great shots of the city, as Hvg.hu reports. Can you guess where each scene was shot?

KIA Motors has signed up for the sponsorship of the UEFA Europa League, for which they recorded the new promo video in Budapest. The video is full of places that you might as well have visited during your stay here, or that will be familiar to tourists, too, not to mention expats and locals.

In the short promo video, several teams assemble at venues that are easily recognizable from our beautiful city. Take a look at the video here, and try to spot as many scenes as you can:

Among others, viewers can see the typical inner garden of an old Budapest house (0:13), the deservedly famous Buda Castle (0:15), Heroes’ Square, a popular spot among tourists and a great place for protests among locals (0:19, 0:41), a bar in Budapest’s party district (0:29), Liberty Square (0:33) and the 7th district.

Did you recognize any of them?

Lately, Budapest was home to many shootings with superstars all over Budapest. Will Smith came to Hungary to shoot his new film, Gemini Man, a movie about an assassin who confronts his own clone. During his stay in the capital, he tried to do as many things as possible – he even climbed up to the Chain Bridge and praised the Frida Kahlo exhibition.

He was not the only one who enjoyed Hungary like a local: Arnold Schwarzenegger also visited us for the new Terminator film. He spent quality time in the capital, as well as in the countryside – he tasted several Hungarian wines at Lake Balaton.

In case you are interested in YouTube videos with a Hungarian focus, check out our article here. We have also written about blockbusters that could not have existed without Budapest: Thor, Die Hard and Bel Ami, among others.