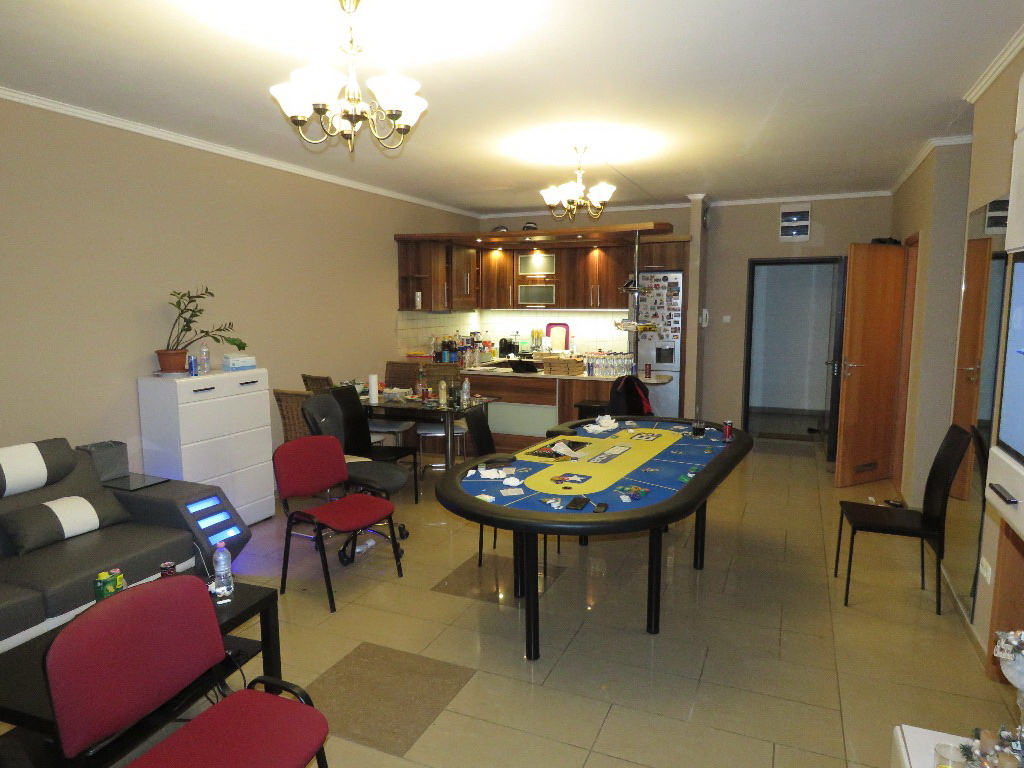 There was everything that one can imagine: prostitution, drugs, illicit gambling. And so much cash that a separate machine was needed to count it. Fifteen people were arrested in Miskolc.

The police arrested the operator of the Miskolc brothel in his own apartment during an illegal card party. The prostitutes rented a room from the man to conduct the illegal service.

According to police.hu, the inspection was part of concerted action. At the Miskolc property, police identified three women who said they were renting a room where they were engaged in prostitution.

The rooms were rented from a man they only know by his first name.

Investigators identified him and then appeared at his reported address in the evening to arrest the man, and then found themselves in the middle of an illegal card party. During the inspection at the apartment, the police also seized a banknote calculator needed to carry out the illicit gambling, as well as drugs. 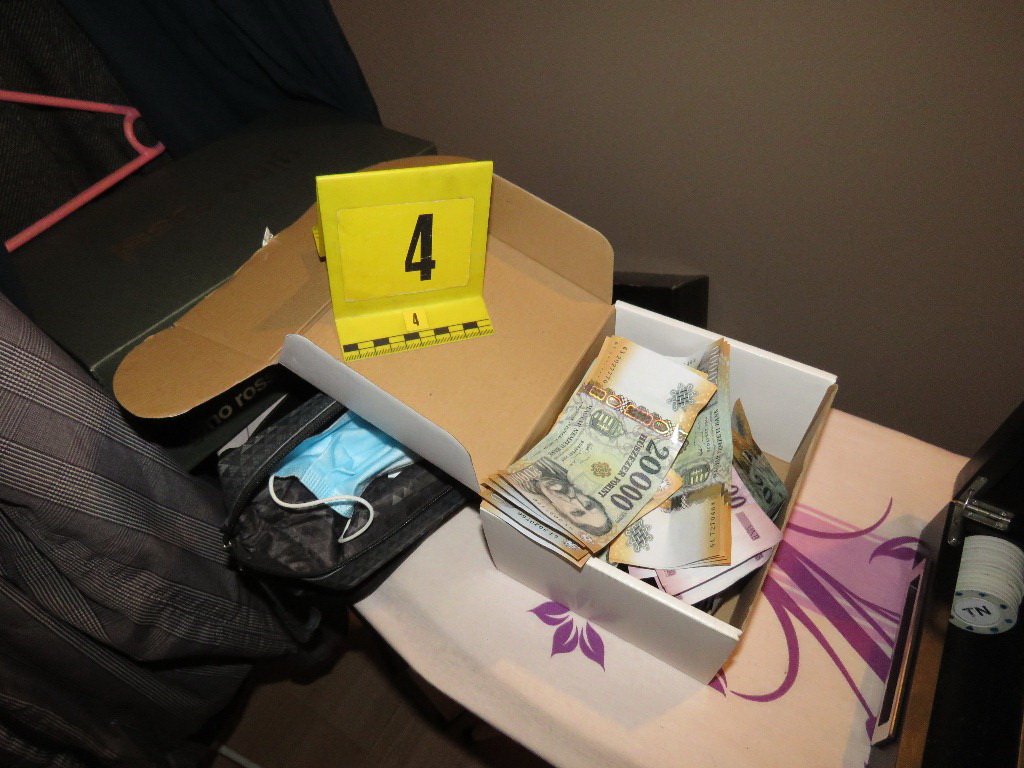 A total of fifteen people were arrested at the poker party. Investigators interrogated twelve people as witnesses, while two men and one woman as suspects. A 27-year-old woman and a 25-year-old man were interrogated by police on well-founded suspicion of committing a drug offence.

During the proceedings, investigators also detained a 28-year-old man suspected of committing prostitution, committing a drug offence, and organising illicit gambling, and initiated his arrest, ordered by a court on February 19, 2021.