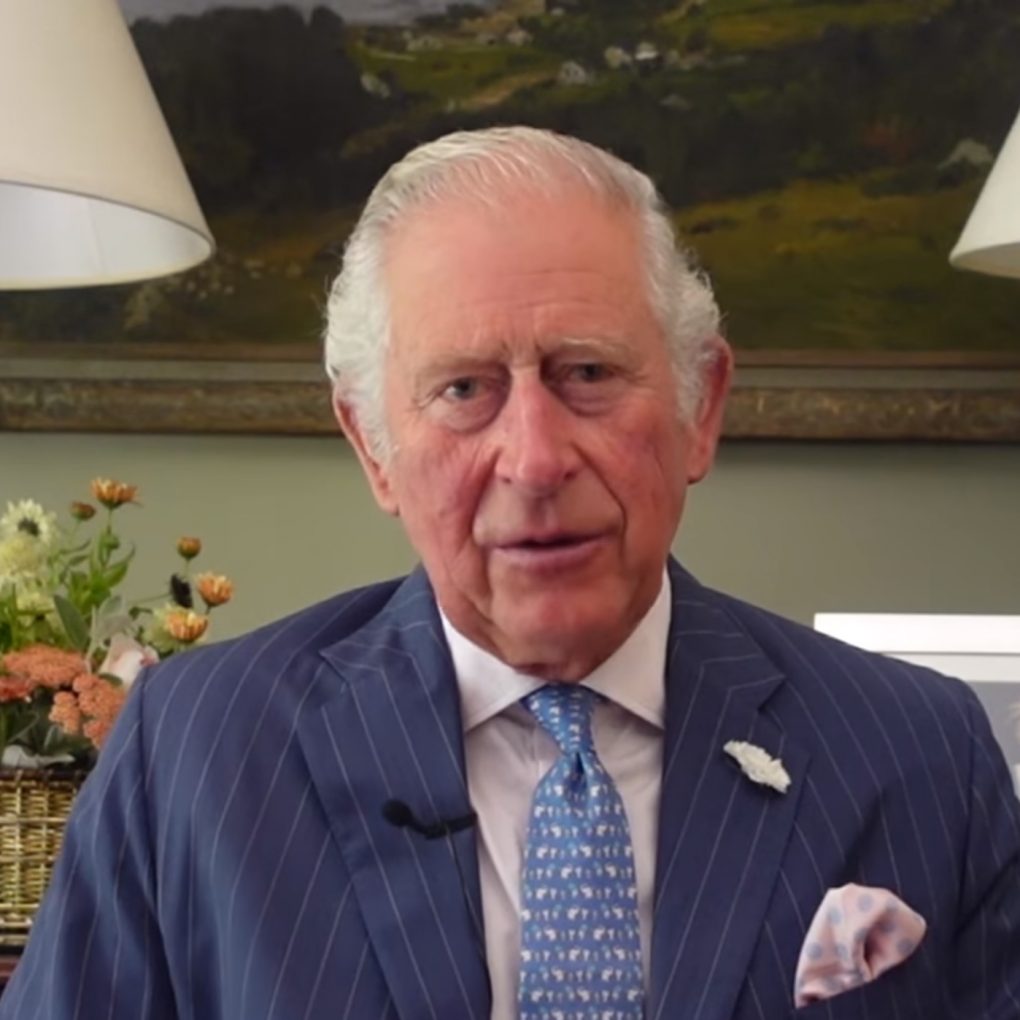 The 100th anniversary of diplomatic ties between the United Kingdom and Hungary were celebrated in London on Monday evening.

Prince Charles addressed the reception held in the Hungarian embassy in a video message, sending his best wishes to President János Áder and the Hungarian people in Hungarian. Hopefully Hungary would do its part in tackling the dual crisis caused by climate change and the erosion of biodiversity, he said.

The UK is home to the largest Hungarian-born community outside the Carpathian Basin, he noted. Chain Bridge in Budapest, he added, handily symbolised the ties of friendship between the two peoples.

Charles noted that his father, the late Prince Philip, had visited Hungary three times, taking part in various equestrian contests. He also referred to Queen Elizabeth’s visit to Hungary in 1993 in recognition of Hungary’s change of political system in 1989.

🇭🇺🇬🇧 Ambassador Kumin Ferenc is happy to share Prince Charles’s greetings to President Áder János and the #Hungarian nation for the 💯th anniversary of the diplomatic relations between the two countries. We are especially delighted to hear some Hungarian words in the video! So, if you are an English speaker, don't be surprised if you don't quite understand a few sentences. #HU100UK

Posted by Embassy of Hungary in London/ Magyarország Londoni Nagykövetsége on Monday, September 13, 2021

Péter Fekete, state secretary for culture of the Ministry of Human Resources, who represented the Hungarian government at the event, told MTI that cultural relations between the two countries could be traced back far further than the start of diplomatic ties one hundred years ago.

Fekete also said that with Brexit, Hungary had lost a great partner.

“Still, I think the various links in cultural life can be maintained,”

as a result of Brexit, certain unanticipated barriers to trade had emerged, but Hungarian companies were able to adapt quickly and a more severe shock had been avoided.

He added that whereas it was still too early to tell for sure, Hungarian companies had so far reacted well to the new state of affairs and there were opportunities to further improve trade relations. 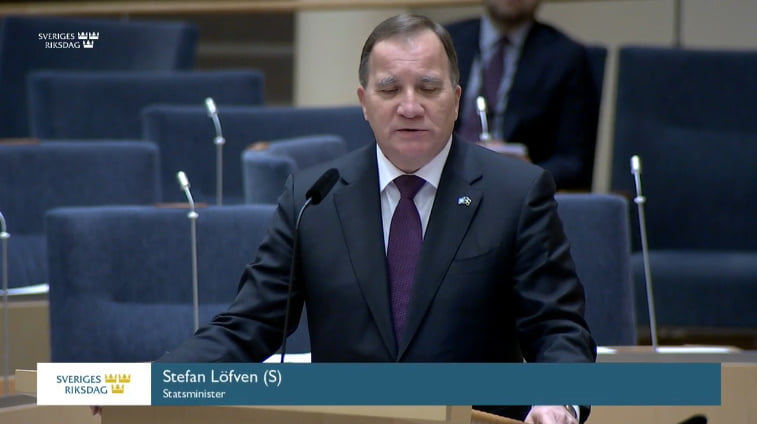