CNN interview with the Hungarian foreign minister: referendum, migration and other interesting topics 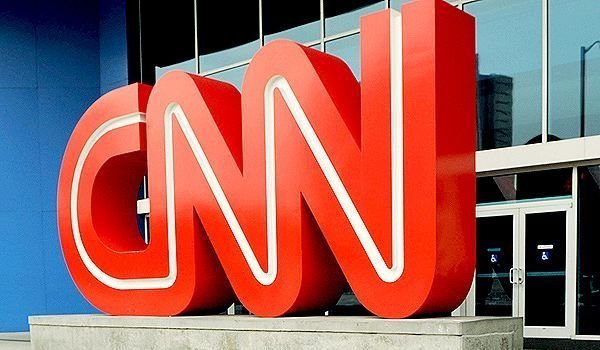 New York, September 23 (MTI) – Violating borders between peaceful countries and picking a country to live in are not basic human rights, Hungary’s foreign minister said in an interview to CNN on Friday.

As a country adhering to international law, Hungary respects the right to a safe life as a fundamental human right, Péter Szijjártó said, rejecting the suggestion that Hungarian Prime Minister Viktor Orbán was whipping up an anti-migrant fervour in Hungary.

“There are rules and regulations how you can cross borders… And if there are people who, by will, do not respect our laws and regulations, violate our borders, we will not accept them,” Szijjártó said.

On the subject of Hungary’s border fence, he said Hungary was not the only country to have installed a barrier on its border, noting that Bulgaria had also built a fence and that Britain was in the process of building a wall to replace its fence in the northern French port of Calais.

Szijjártó argued that the reason why his country had received criticism for its handling of the migrant crisis was “because we comply with all the regulations and rules… which are valid in the European Union.”

He said the most important question regarding the future of Europe was whether member states would let the European Commission push them to give up part of their sovereignty and regulate whom they have to take in. “And it is only the Hungarian people who can make a decision about that regarding Hungary.”

Szijjártó said he understood that “everybody is very angry” in Europe. “Because there’s a growing gap between the European people and the European political elite.”

Responding to the argument that Hungary is having a referendum about migrant quotas but not on the upgrade of its nuclear power plant in Paks, Szijjártó argued that no European countries had held referendums about their nuclear plants.

Asked what the government would do if it lost the Oct. 2 migrant quota referendum, Szijjártó said: “We’re not going to lose.” He stressed, however, that win or lose, the government will respect the result of the referendum.

He insisted that Hungary as a sovereign country has the right to say whether or not it agrees with certain policies. “And we definitely totally disagree with the current European migrant policy, because it’s bad. It’s harmful for Europe, very harmful for Europe.”

Hungary rejects the quota system because it is “unimplementable”, goes against “common sense” and “violates the current European regulations”, Szijjártó said.