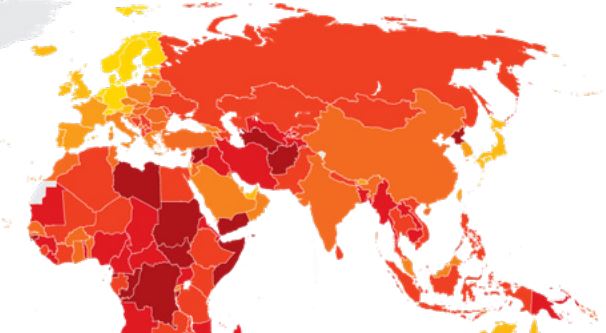 Transparency International’s Corruption Perception Index examines the perceived levels of public sector corruption in 180 countries around the world. Unfortunately, Hungary is among the lowest performers within the EU.

Hungary is tied with Romania and Bulgaria with 44 points. From the 180 countries examined globally, Hungary is ranked at number 69, which is one step ahead since last year’s 70th place.

Hungary got the same number of points out of a hundred as last year: 44 (0=most corrupt, 100= least corrupt). Globally, the level of corruption in Hungary is about the same as in South Africa, Jamaica, and Tunisia.

In Western Europe and the EU, countries with the highest score (therefore, with the least amount of corruption) are:

On the other end of the scale, the lowest performers from the region are:

“In 2012, when the EU counted 27 member states, Hungary was the 19th most corrupt one. Since then, the situation only worsened. The EU now counts 28 members, and Hungary managed to descend to the last but one most corrupt EU member state.”

Besides the Corruption Perception Index (CPI), the Control of Corruption Indicator (CCI) has also reported a worsening pattern of corruption in Hungary. The CCI uses a very similar methodology to the CPI. In order to find out more about the methodology, please read the original report here. 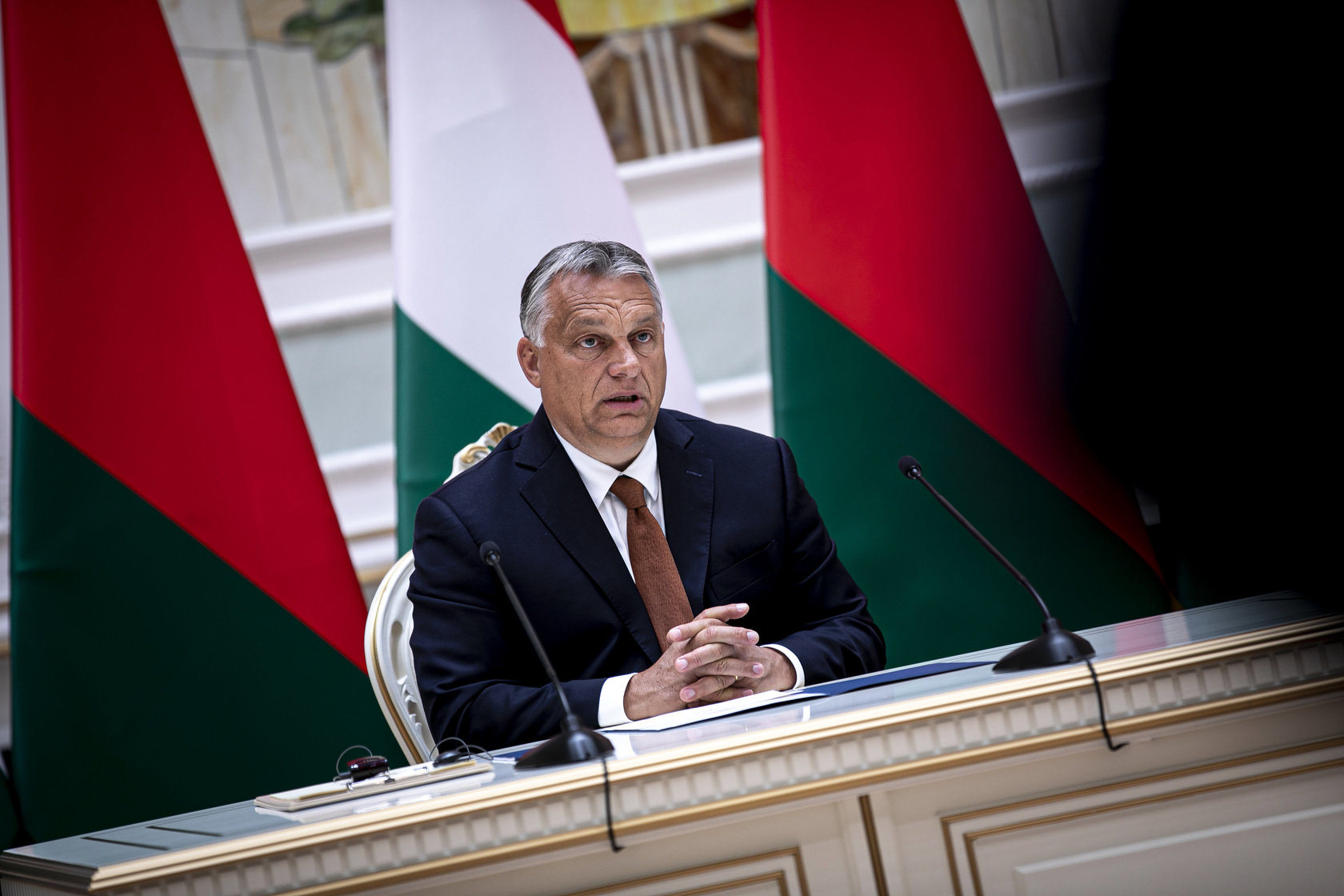 Read alsoHungarians are the most tolerant about corruption, says survey