The Czech Republic will open its borders to Austria and Slovakia by mid-June, according to the Czech Foreign Ministry.

“We are returning to normal and this also applies to tourism. Our goal is to open the borders between the Czech Republic, Austria, and Slovakia by mid-June, moreover, without the need to submit negative tests or quarantine,”

The foreign minister described the model as a “mini-Schengen” zone without the need for inspections, tests, or quarantines.

On the same day, Czech Prime Minister Andrej Babis said he would like to see the country’s borders all open on June 15.

The prime minister made the remark after a conversation with German Chancellor Angela Merkel following a virtual meeting of the Visegrad Group (V4) prime ministers.
According to Babis,

Poland has not set its sights on the same goal as the rest of the neighboring states.

However, Petricek said he believes it could happen at the end of June at the latest.

The ministry said that negotiations with Bulgaria, Slovenia, and Croatia concerning travel from the Czech Republic will take place by the end of the week. 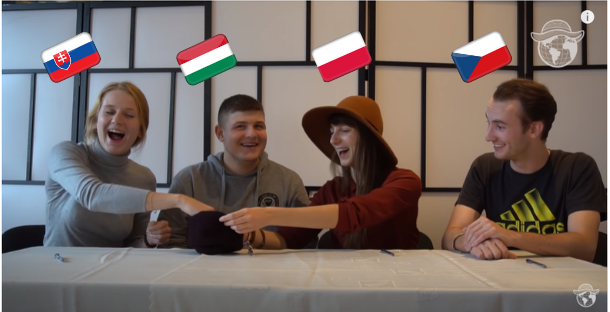