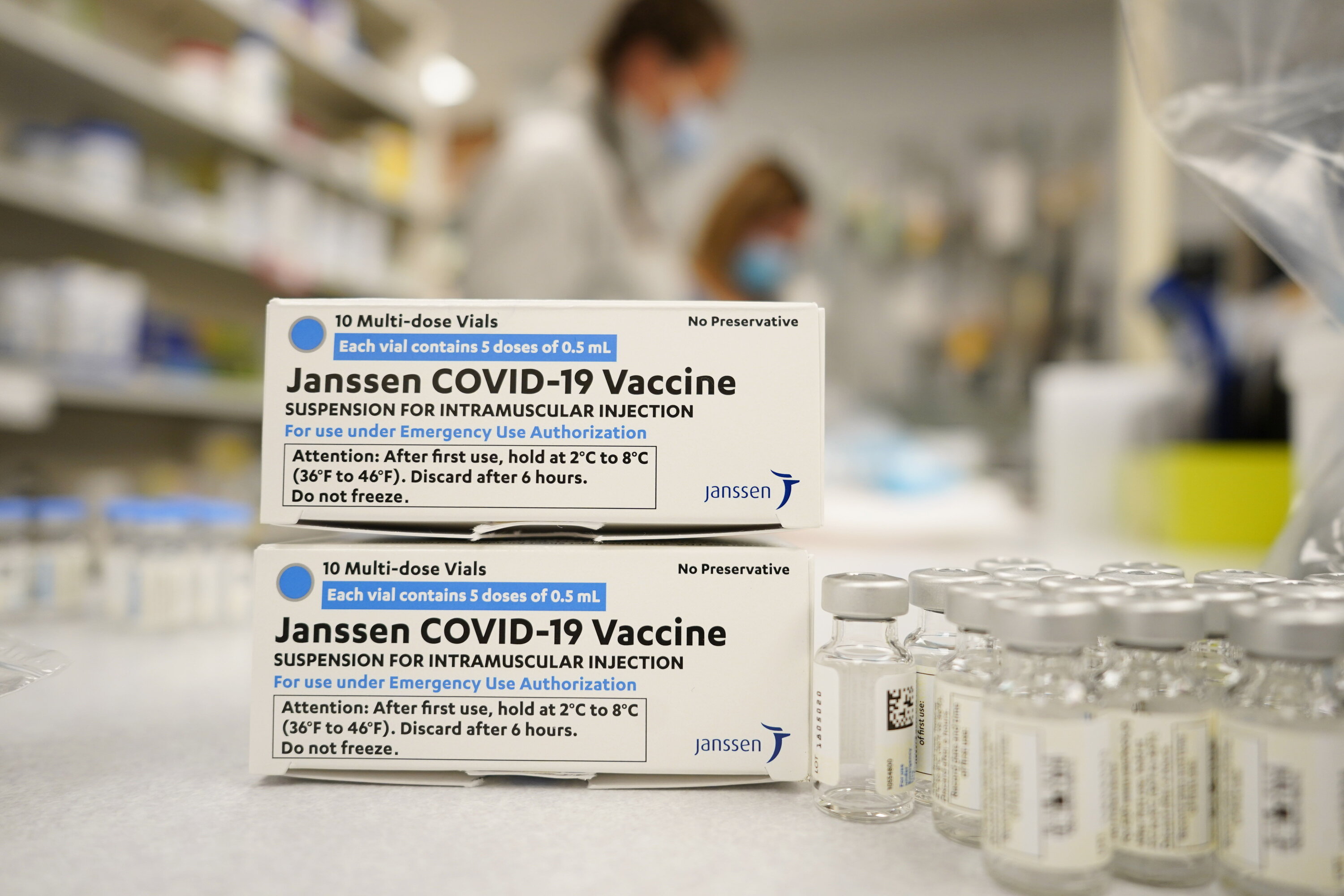 Europe approved Johnson & Johnson’s single dose COVID-19 vaccine on Thursday, paving the way for the first shots to be delivered in a month as the bloc seeks to speed up a stuttering inoculation campaign and boost its supplies.

The COVID-19 shot is the fourth to be endorsed for use in the European Union after vaccines from Pfizer-BioNTech, AstraZeneca-Oxford University and Moderna, and is recommended for those over 18 years of age, the European Medicines agency (EMA) said.

The United States, Canada and Bahrain have also approved the shot. South Africa is carrying out an expedited review.

“With this latest positive opinion, authorities across the European Union will have another option to combat the pandemic and protect the lives and health of their citizens,” EMA’s Executive Director Emer Cooke said after the agency gave its conditional approval.

The official nod came from the European Commission shortly after, the final step to allowing its use across the bloc.

The region is having difficulty taming a spike in cases driven by a more contagious variant of the coronavirus, with countries including Italy and France imposing fresh lockdowns.

J&J Chief Scientific Officer Paul Stoffels described it as a “landmark moment” for the U.S. drugmaker and the world as governments struggle to control the pandemic which has crushed economies and killed more than 2.7 million.

The shot, called COVID Vaccine Janssen after the J&J unit that developed it, will help bulk up EU vaccine supplies after a faltering rollout due to delivery delays from Pfizer and AstraZeneca.

The first shipments will start in the second half of April, the company said, adding it is committed to delivering at least 200 million doses to the EU this year.

Exact volumes are not clear though and the U.S. drugmaker has told the European Union it is facing supply issues that may complicate plans to deliver the 55 million doses due in the second quarter in full.

J&J’s factory in Leiden in the Netherlands and a plant in Baltimore in the United States run by Emergent BioSolutions have both been authorised by the drugs’ regulator as a manufacturer of ingredients for the vaccines.

Earlier this year, some EU countries raised questions about J&J’s production network and contract with the EU, which would require it to send vaccines made at the Dutch factory to the United States for bottling before being shipped back to the EU.

News that the EU had approved Johnson & Johnson’s vaccine came as Norway and Denmark temporarily suspended the use of AstraZeneca’s vaccine after reports of the formation of blood clots in some who have been vaccinated.

In J&J’s 44,000-person global trial, the vaccine was found to be 66% effective at preventing moderate-to-severe COVID-19 four weeks after inoculation. It was 100% effective in preventing hospitalization and death due to the virus.

In its statement on Thursday, the EMA said the vaccine was found to be 67% effective two weeks after inoculation.

The side effects were usually mild or moderate and cleared within a couple of days after vaccination, it said. The most common ones were pain at the injection site, headache, tiredness, muscle pain and nausea.

Though many rival shots have reported a higher protection rate, J&J’s vaccine could help boost thin EU supplies and simplify inoculation campaigns because it does not require a second dose or need to be shipped frozen.

Direct comparison between headline numbers reported by different drugmakers is difficult because their trials had different goals, and J&J’s study was conducted while new, more contagious variants of the virus were circulating.

Its vaccine delivers instructions for human cells to manufacture immunity-building proteins, using a weakened version of a common-cold virus to carry them in, similar to AstraZeneca’s shot, which uses a chimpanzee cold virus. J&J has also used the technology in its EU-approved Ebola vaccine.

EU conditional marketing authorisation allows a treatment to be sold for a year without full data on its efficacy and side-effects being available. 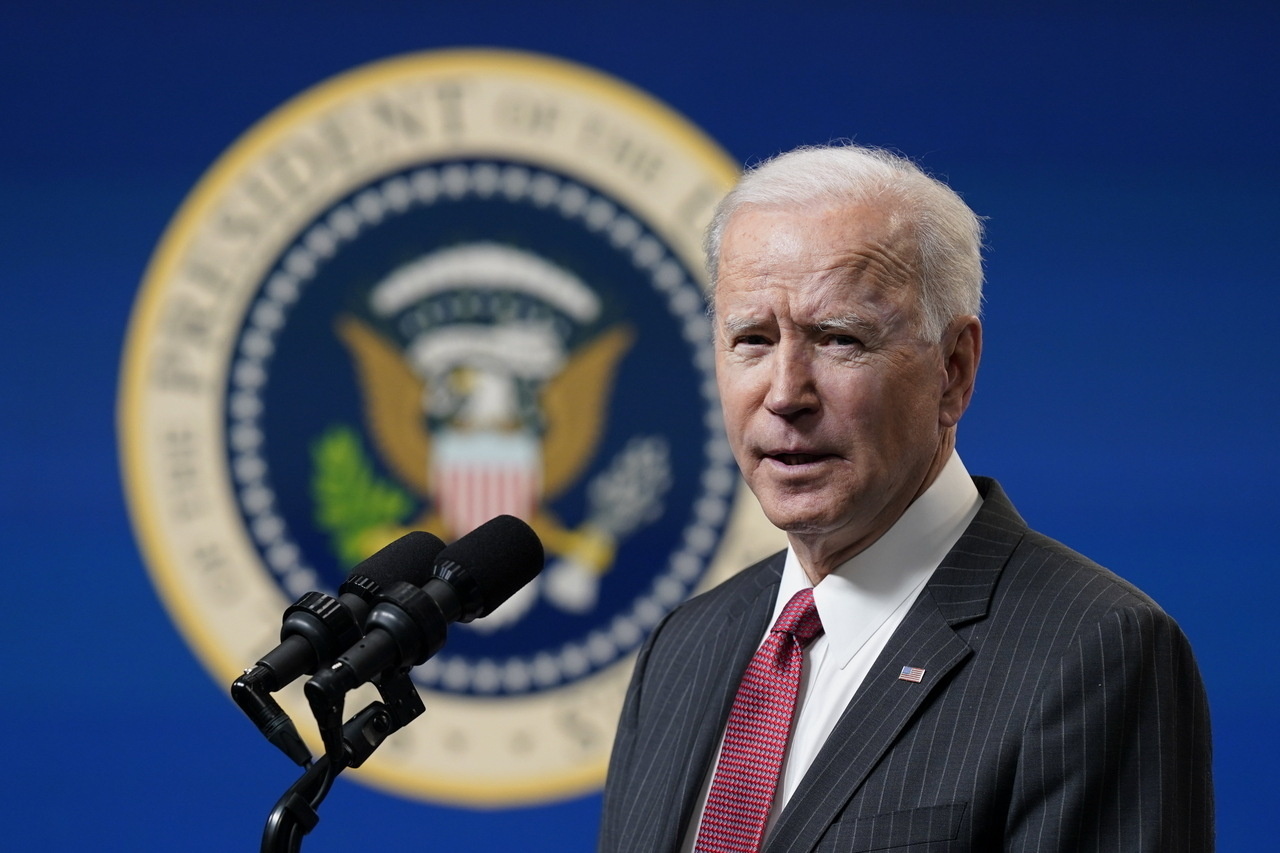