Exhibition on 120 Years of Hungarian Cinema opens in Budapest 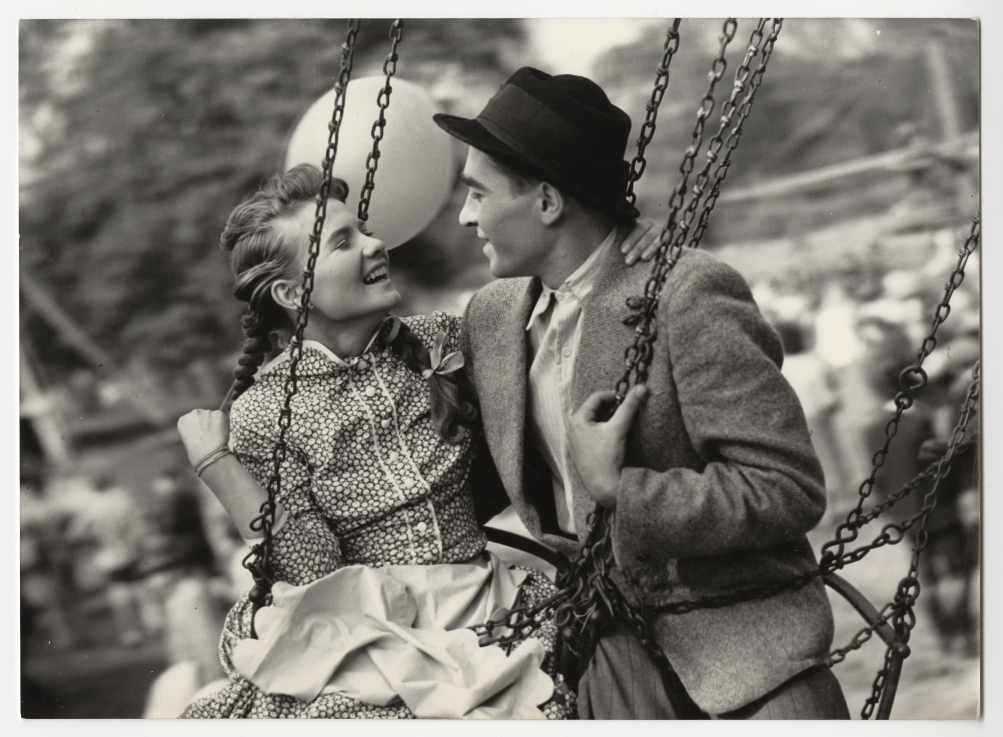 An exhibition celebrating the 120th anniversary of Hungarian cinema and showing relics of various eras has opened in Budapest’s Ludwig Museum.

The show Wide Angle guides the visitor through the past 120 years of Hungarian cinema starting from April 1901, when The Dance, the first Hungarian film was screened at the Urania Scientific Theatre in Budapest.

“The Dance was the first Hungarian film to contain staged scenes, originally produced as visual aid for a lecture of the history of dance. The scenes featuring Lujza Blaha and Sári Fedák, celebrated actresses at the time, were recorded on the Urania theatre’s rooftop,” Janka Barkóczi, a curator, told MTI. She noted that some 2,000 Hungarian feature-length films have been made altogether so far, 40 percent of which have been lost.

The exhibition serves as an initial collection of a planned Hungarian motion picture museum, Káel said. 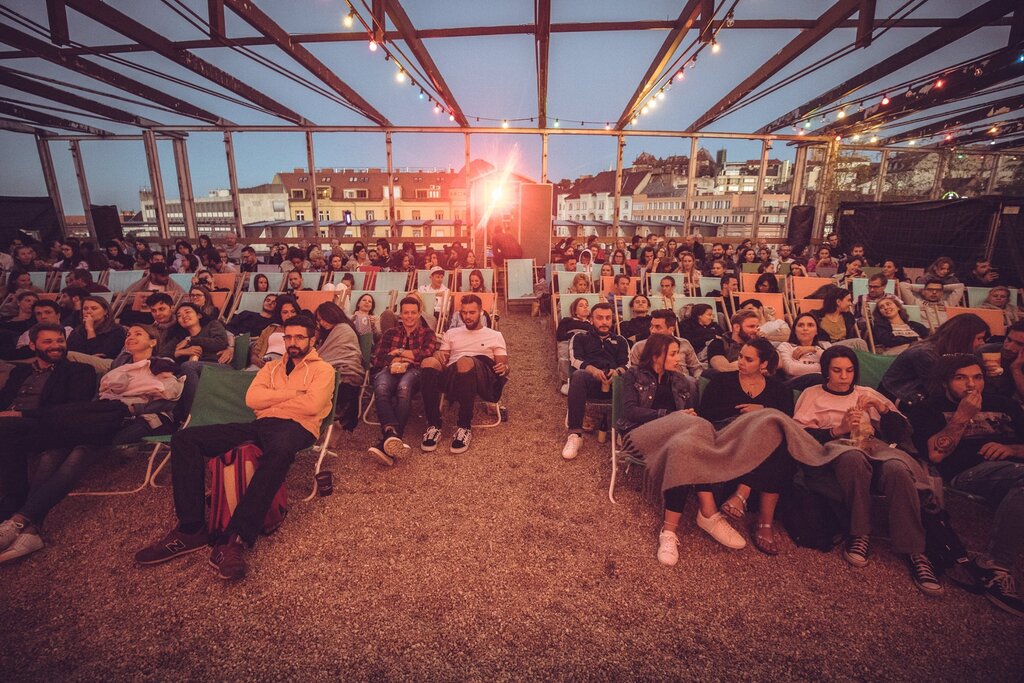