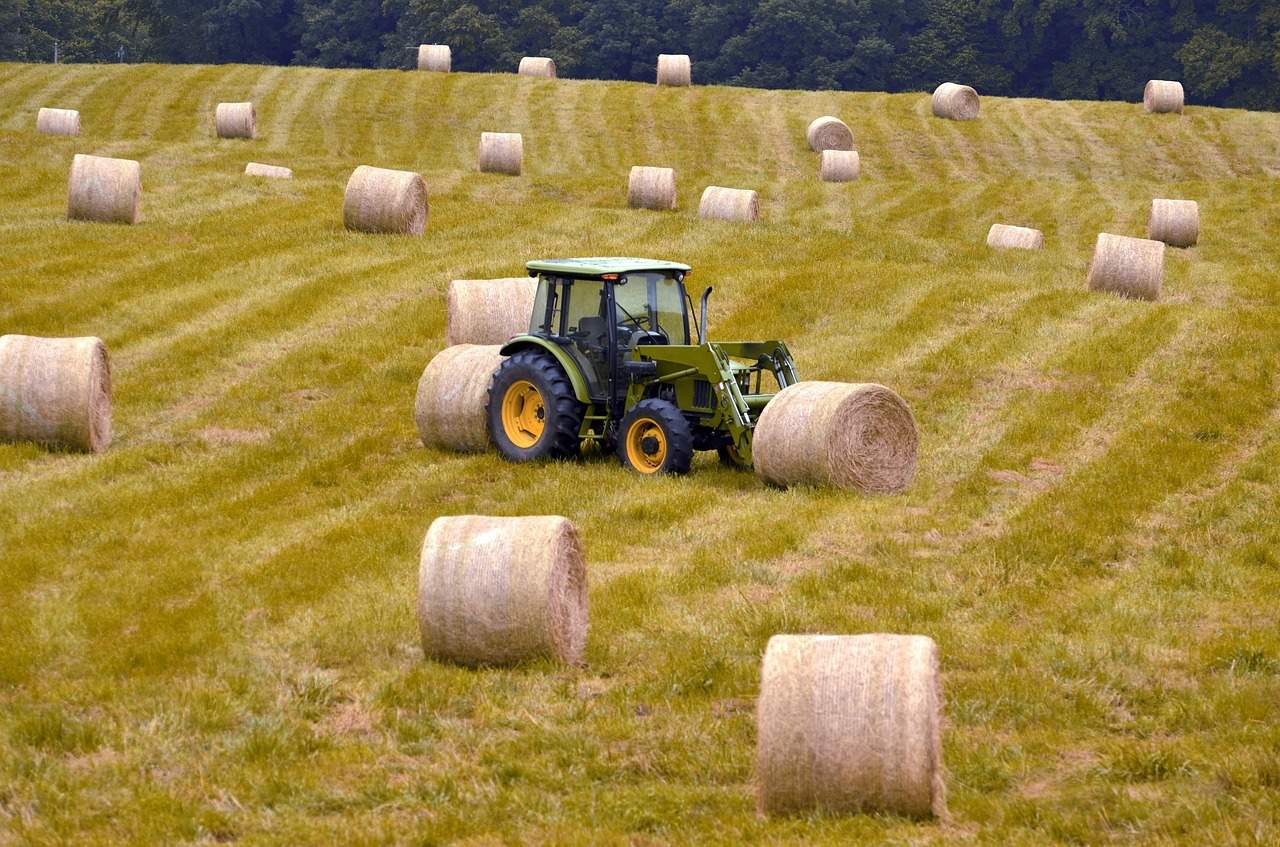 In his opening address, the minister highlighted the importance of developing irrigation technology, and said that the government was planning to provide subsidised loans to finance such projects until farmers have access to EU funding in the bloc’s 2021-2027 financial cycle.

Innovation and development are “unavoidable” and require results from “all fields of scientific research”, Nagy said.

Currently, 85,000 hectares of land in Hungary can be irrigated, he added. The government plans to develop irrigation for a further 100,000 hectares by the end of the cycle, which would raise production by 20 to 25 billion forints (EUR 61.6-76.9m), he said.

In a video message to the fair’s participants, Hungarian President János Áder said “agriculture is one of the most important factors in the challenge endangering human civilisation”. It is the sector most exposed to extreme weather changes, he said.

Agriculture is in need of changes in approach and technology, Áder said.

It will have to lay down the basics of modern irrigation systems, and develop plants capable of adapting to changing weather conditions, he said.