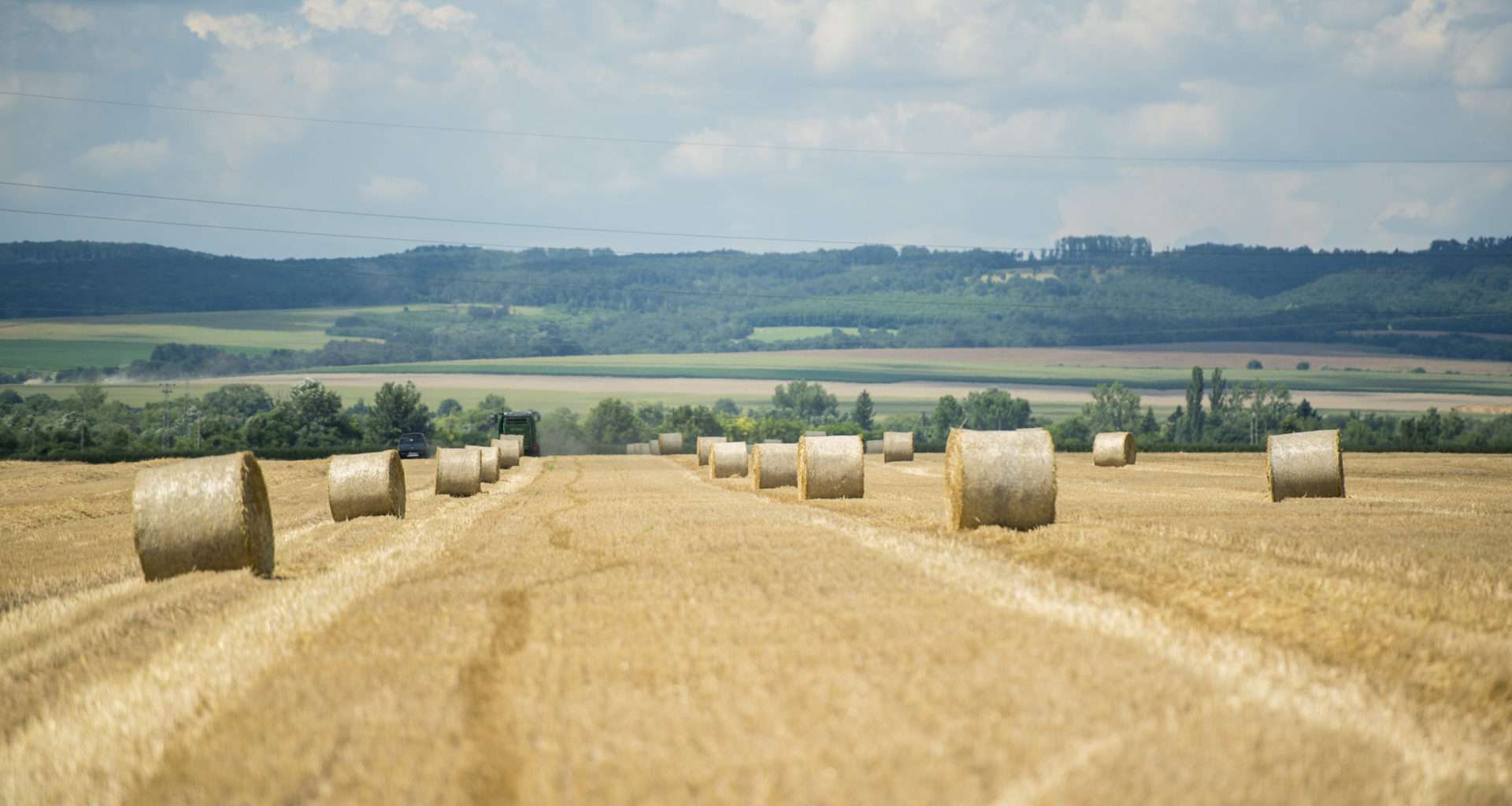 The Hungarian state will provide financing for 66 large agricultural projects in Romania’s Szeklerland, ethnic Hungarian party RMDSZ said in its newsletter on Thursday.

According to the report,

nearly 24 billion forints (EUR 73.6m) will be distributed among the 66 winning bidders.

Mónika Kozma, executive of the Pro Economica Foundation, told MTI that the grants are aimed at covering 50 percent of the project budgets of small and medium-size companies.

some of the bidders have applied for funds to introduce new technologies to existing businesses, while others will use the money to finance greenfield developments.

The programme is aimed at promoting integration between farming companies to facilitate sustainable development in Szeklerland‘s farming sector.

This is how the Szeklers celebrate their rich culture – PHOTOS