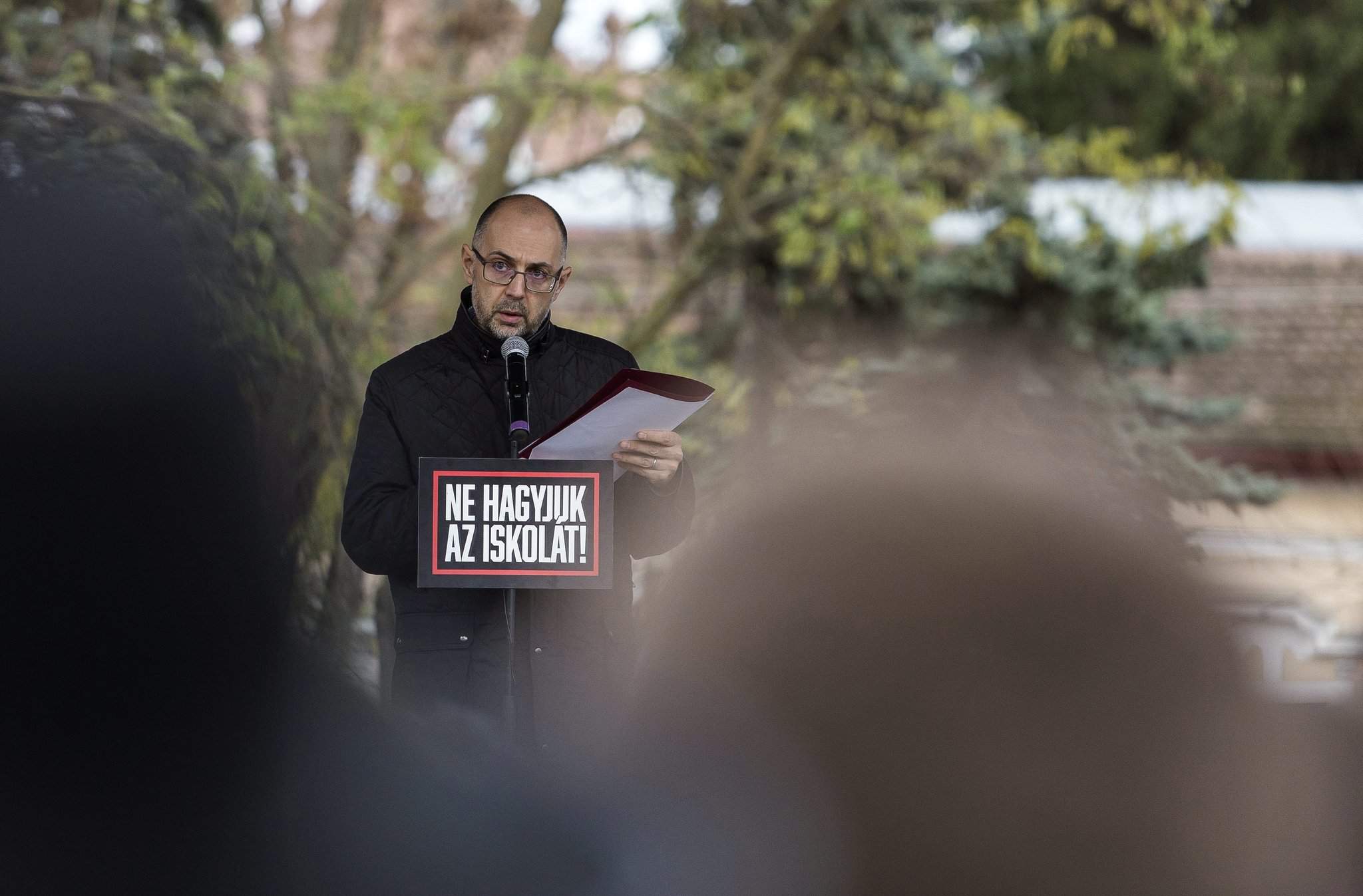 Kolozsvár (Cluj), November 15 (MTI) – The group leader of Hungary’s ruling Fidesz party said in Nagyvárad (Oradea) that Romania could be successful only if the country’s Democratic Union of Hungarians in Romania (RMDSZ) party is successful, according to a report by the Maszol.ro local news portal.

“It is incredibly important that RMDSZ manages to reach consensus with every other Hungarian political force with which a reasonable compromise can be brokered,” Kosa told a press conference he held jointly with Hunor Kelemen, the leader of RMDSZ, and candidates representing Bihar county.

There have been fundamental changes in Europe and in the continent’s eastern regions since 2013-14, as these post-Soviet countries have started to boost EU economic growth and their political views have greater weight, said Kósa.

“In such a situation it is key that RMDSZ should address issues of importance not only for the ethnic minorities but for Romanian society as a whole,” Kósa said, noting demographic decline and workforce outflows as such issues.

Hunor Kelemen said the right answers to challenges in the coming years would only be given by “mobilising” the entire Hungarian community of Romania to vote in the country’s Dec. 11 parliamentary elections.