“It didn’t come as a surprise,” Hidvéghi said in a video message commenting on the report, adding that the government “had no illusions in connection with the EC’s so-called rule of law report after the events of the past few weeks”.

He said Brussels was “using this frivolous and biased document” to call Hungary to account for its own ideological expectations.

the report was “full of absurd claims that have nothing to do with reality”.

If one looks over the report’s references it becomes clear that this text “was also dictated by the known Soros organisations”, the MEP said.

He said one such “absurd” claim was that Hungarian journalists faced intimidation and were not safe. “They’re saying this when just days ago an investigative journalist was murdered in broad daylight in the Netherlands,” he said.

“Meanwhile, another journalist was killed in Malta by a car bomb, yet Brussels is concerned about the state of the media in Hungary,” he added.

“This deceitful report is nothing more than an attempt to blackmail our country,” Hidveghi said. “All because we’re going against the Brussels-based mainstream, say no to immigration, protect our children and refuse to let LGBTQ activists into kindergartens and schools.” 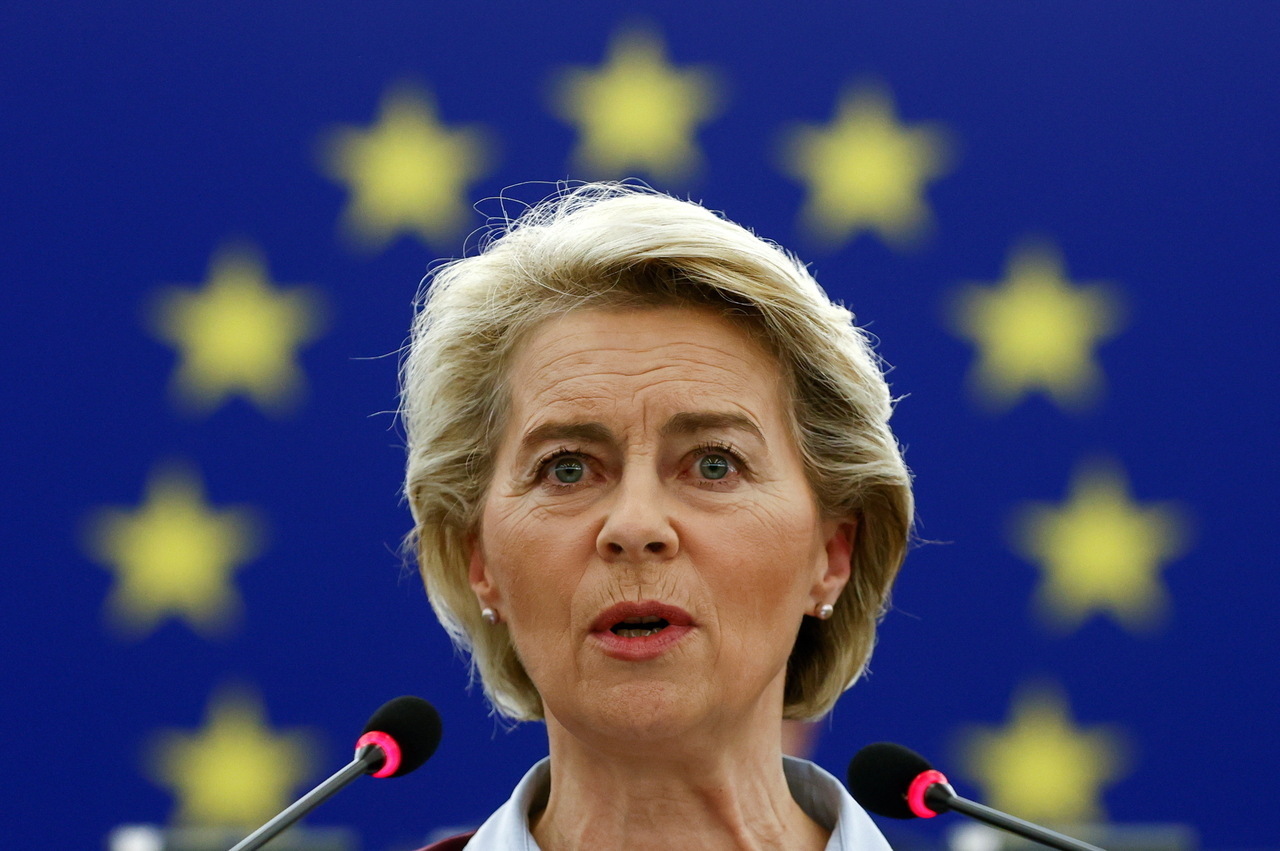