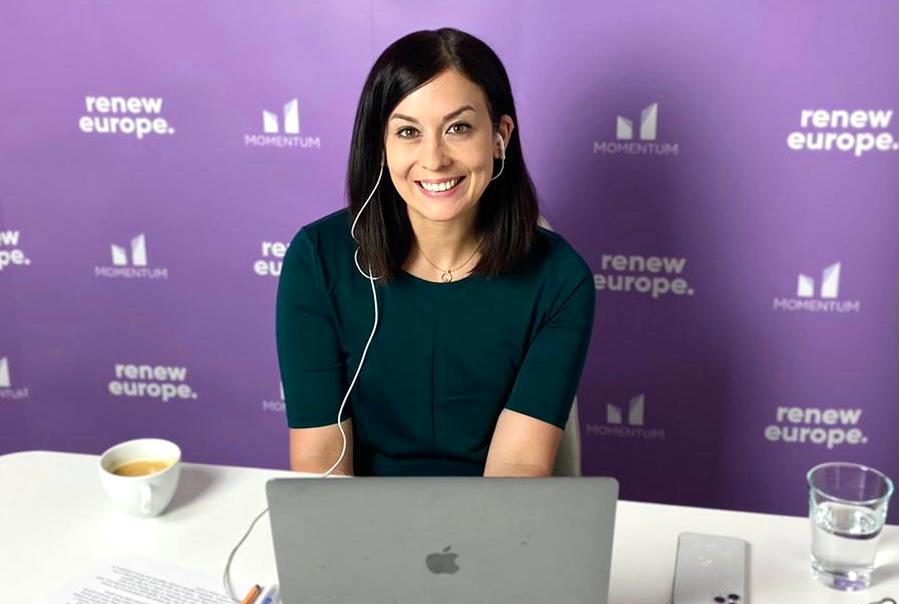 Ruling Fidesz on Thursday said it is turning to the EU’s anti-fraud office OLAF over companies owned by the family of Katalin Cseh, an MEP of the opposition Momentum Movement, which the party maintains should pay back European Union subsidies “obtained illegitimately”.

Fidesz MEP Tamás Deutsch said in a video statement on Thursday that Cseh had been “attacking her homeland” and setting her sights on exposing “corruption, abuse and extortion regarding anything that moves”.

“While Cseh’s party was campaigning at full-tilt against [Budapest hosting] the Olympics, the companies in her family won Olympics-related tenders,” he said.

Deutsch insisted that companies connected to Cseh had systematically drawn down domestic development funds and EU subsidies on a large scale. He said the companies in question had even relocated in order to apply for EU funding. Between 2013 and 2018, Cseh ran a company that secured EU money based on the possibility that Hungary may be a contender to organise the 2024 Olympics. Subsequently, her party Momentum was behind the referendum campaign that scotched the bid.

“It turns out that Cseh was only ever interested in money and power,” he said.