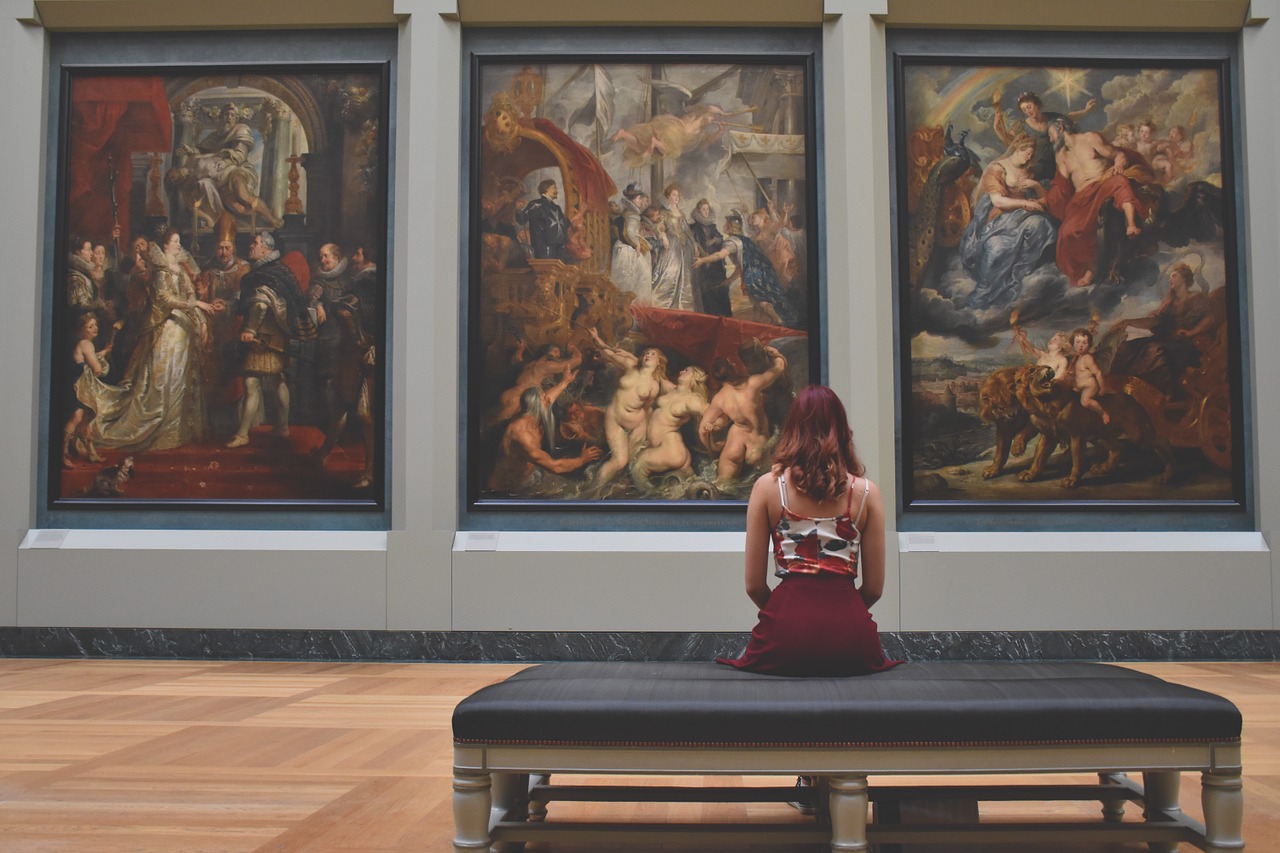 The life of 16th-century dervish Gul Baba, Roman archeological finds in Europe’s largest stone archives and the fan of famed 19th-century Hungarian actress-singer Lujza Blaha will be among the new highlights of this year’s Night of Artefacts on June 17-19, the organisers have said.

“We strongly believe that art is not only confined to the places behind the doors of a museum, but also surrounds us in our everyday lives and can be found even in the most unexpected places,” Szilvia Kollmann, the festival’s director, said.

“Thus, in addition to paintings, sculptures, archeological finds, photographs, porcelain and ceramics, visitors can also get acquainted with the mysteries of blue fabric dyeing, the secrets of folk handicrafts or the works of internationally renowned, excellent Hungarian glass artists.”

Among the new venues is the recently refurbished Gul Baba cultural centre which will offer insight into the life and work of the 16th-century poet and soldier who had been sent to Buda in 1541 by Sultan Suleiman to set up a Bektashi monastery.

Another venue to join this year’s event is the BTM Aquincum Museum and Archaeological Park which will introduce to visitors archeological excavations, as well as the treasures of one of Europe’s largest stone archives and the everyday life of the Romans.

The National Museum will present its top ten most precious artefacts including the coronation mantel of St Stephen, Hungary’s founding king, a clavichord played by Mozart and a statue of Josef Stalin.

The Kiscelli Museum will tell visitors the story of the fan of famed Hungarian actress-singer Lujza Blaha, who appeared in Hungary’s first ever film The Dance in 1901.

For those who want to participate in making art, the Herend Porcelain Palace will offer the opportunity to try out porcelain rose molding and porcelain painting. The Yunus Emre Turkish Cultural Institute will show visitors how to make smaller felt objects. 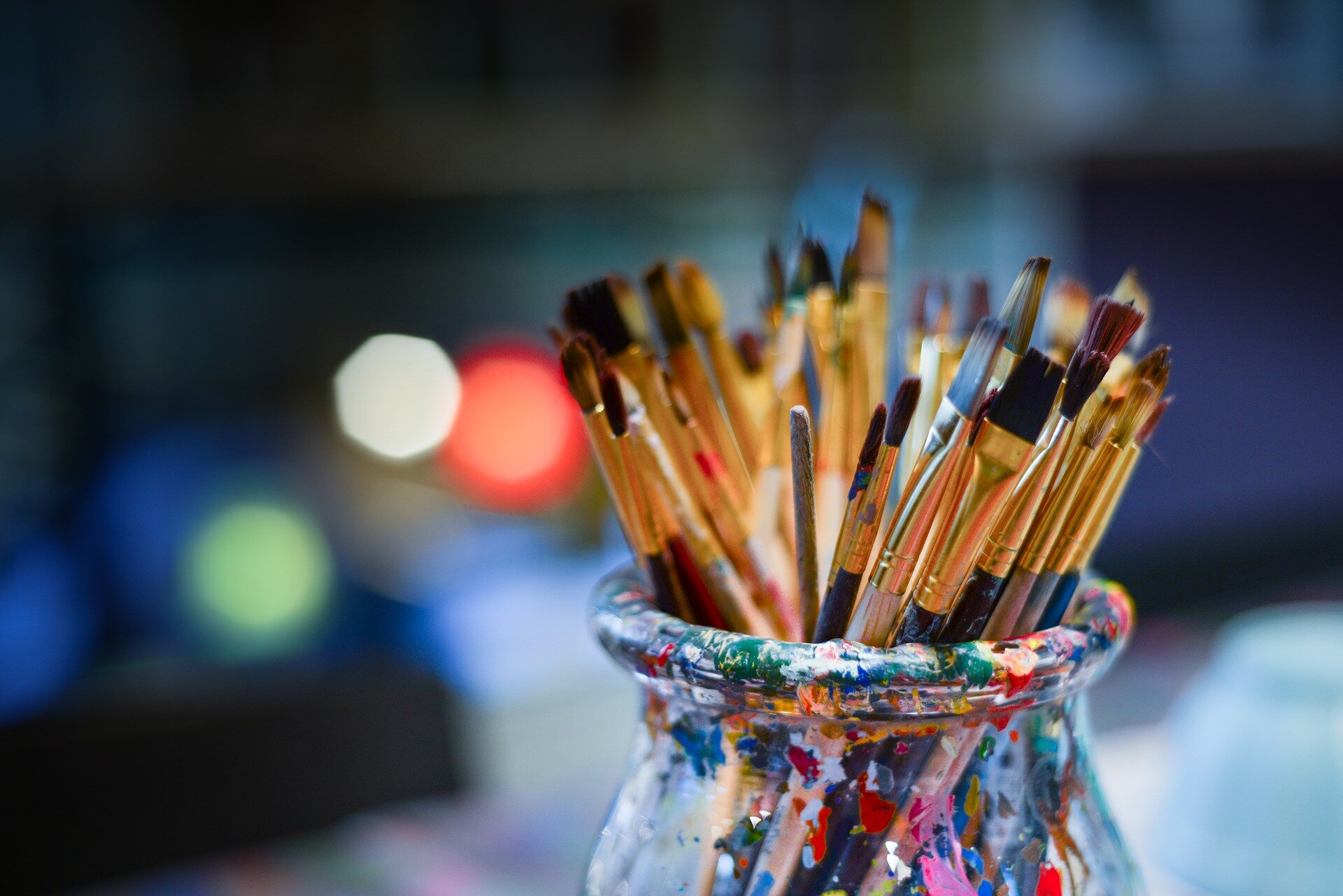 Read also4 creative workshops in Budapest you need to try