France to beef up security for year-end festivities

France planned tough security measures including the deployment of additional security forces across the country “to ensure a high level of security” at the peak of holiday season, Interior Minister Christophe Castaner announced on Monday.

Speaking to local media, Castaner said 100,000 police and gendarmes would be mobilized on Dec. 31 across French cities, with a major focus on the capital Paris where

between 250,000 and 300,000 revelers are expected to flock to the iconic avenue of the Champs Elysees to celebrate the New Year.

“There is no new year’s truce. There are, on the contrary, moments of tension that we can witness during festive gatherings and our forces must be present,” the minister added.

Castaner noted that “no particular threat” had been identified during year-end celebration but warned that “terrorist risk remains at high level.”

“It’s essential to maintain a high level of vigilance,” he stressed. 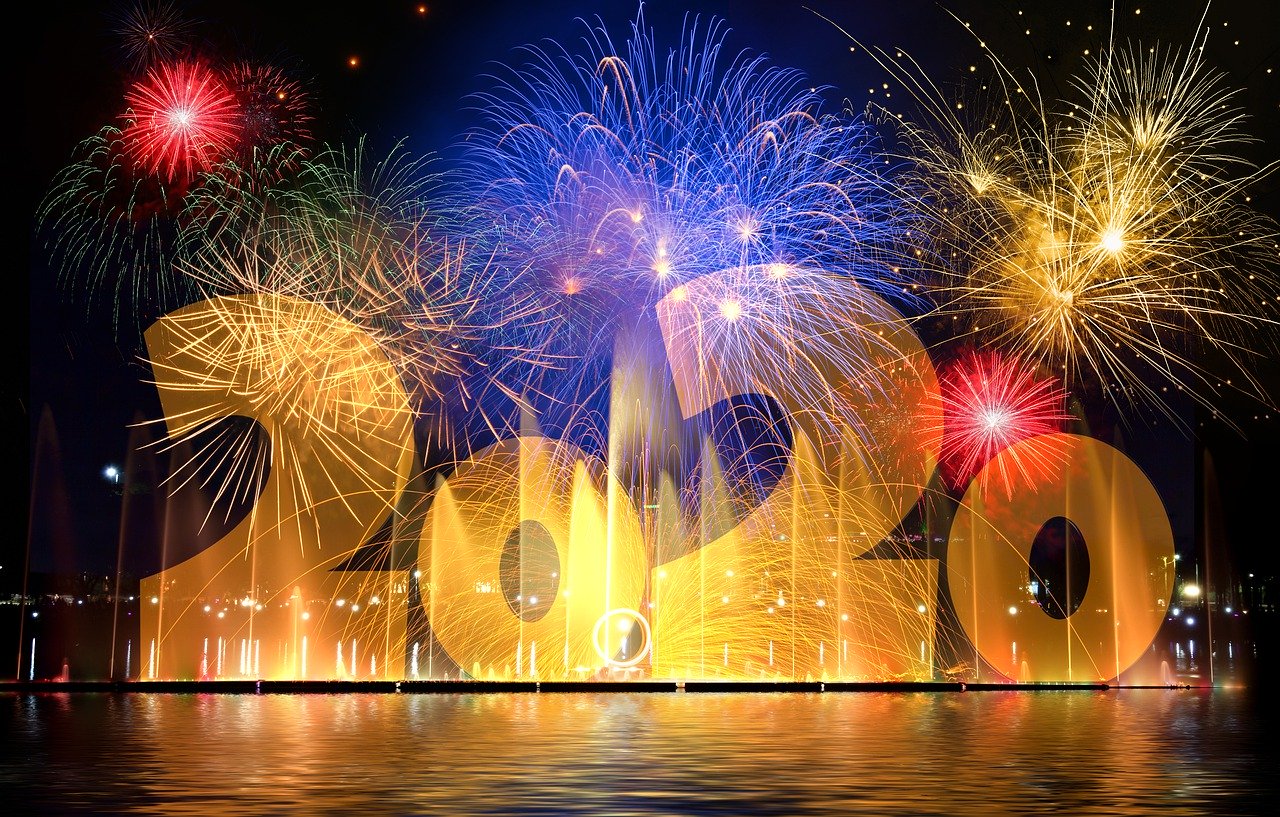