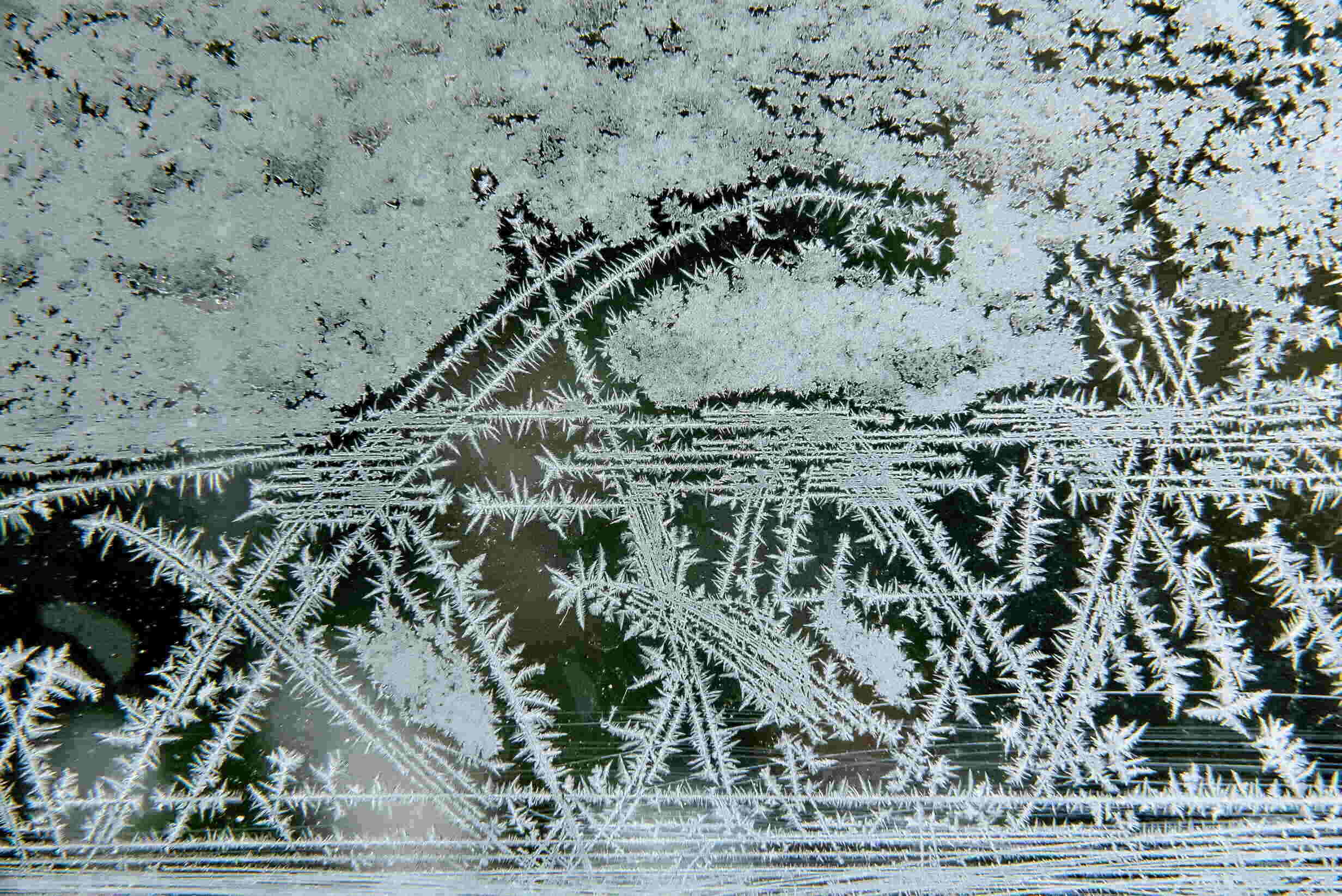 A lot of sunshine is expected on the weekend, and snow can only be expected in some places. The National Meteorological Service says that we need to prepare for cold temperatures and freezing during the day; in some cases, we might even measure minus 20 degrees in the morning.

Several hours of sunshine are expected in most of the country on Saturday. There may be more cloudy periods, mainly in the north-eastern and eastern landscapes and in Western Transdanubia. There may be snow showers here and there, but they are more likely in the northeast.

The lowest temperatures are likely to be between minus 14 and minus 8 degrees, but in clear, wind-protected, snowy areas, they can measure up to minus 20 degrees.

There might be occasional snow showers on Sunday. During the day, the sun will shine for several hours, while in the eastern part of the country, there may be more cloudy areas. 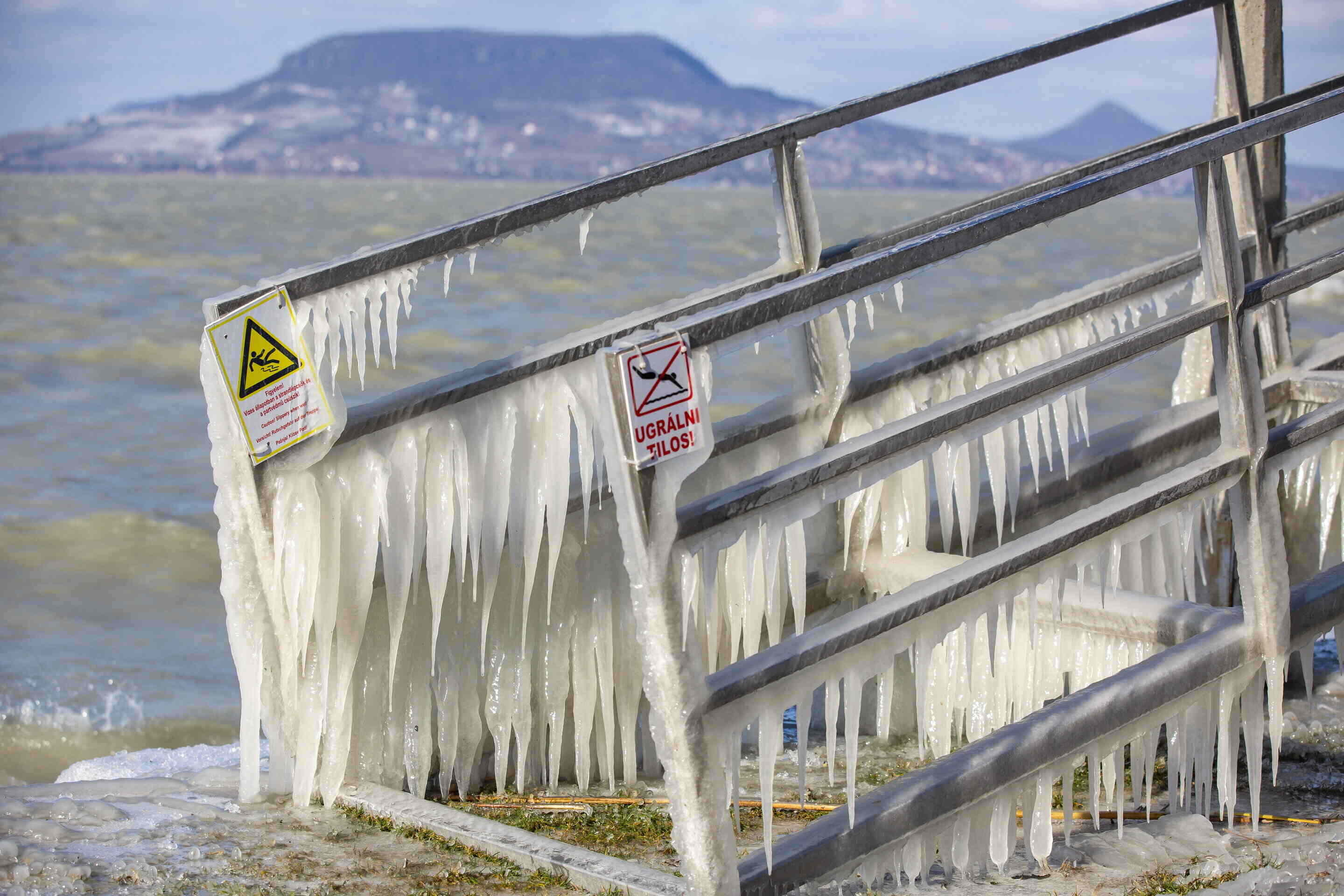 The northern and north-west winds can be expected to strengthen. During the coldest hours, the temperature will usually be between minus 12 and minus 5 degrees, but in clear, wind-protected, snowy parts, it can even reach 16 degrees.

Daytime maximum temperatures are expected to vary between minus 5 and plus 3 degrees.