Good news! Renovation of the Chain Bridge is going as planned – PHOTOS!

Restoring the famous Chain Bridge of Budapest is going as planned. The remaining steel structure of the Chain Bridge is inspected at thousands of points, which is followed by on-site repairs carried out by specialists based on individual plans.

Experts working on the renovation of the Chain Bridge will examine one hundred and five pieces of the cross holders alone. Experts will make a map of all the errors that need to be repaired. According to this, thousands of errors might need to be corrected, writes lanchid.hu.

At first, it was believed that mainly contamination and humidity took a toll on the bridge, but it was discovered that

a part of the support structure had been deformed because a ship had previously collided with the bridge.

Architects are working under strict coordination, writes magyarepitok.hu. It is important to go forward with the work at the construction site, in the factory that makes the steel structure, and in the design office. After professionals decide what works are necessary, separate plans are made and carefully executed.

The parts for the renovation and the elements to be replaced are individually manufactured.

After initial restorations are done, the so-called orthotropic steel plates reinforced with trapezoidal ribs, which replace the old reinforced concrete, will be put in place. Under the new elements, professionals will continue working on the remaining structure from the scaffolding under the bridge.

Workers are dedicating the utmost care to all phases of the work renovating the Chain Bridge. At underpasses, professionals are testing the materials to reveal the possible defects of the reinforced concrete structures when they demolish the old underpasses.

The renovation of the Chain Bridge, one of the most well-known landmarks of Budapest, will be finished in 2023. The renovation is an impressive project, based on the bridge’s parameters. The bridge is 380.02 metres and has a width of 14.5 metres. It was built between 1839 and 1849. 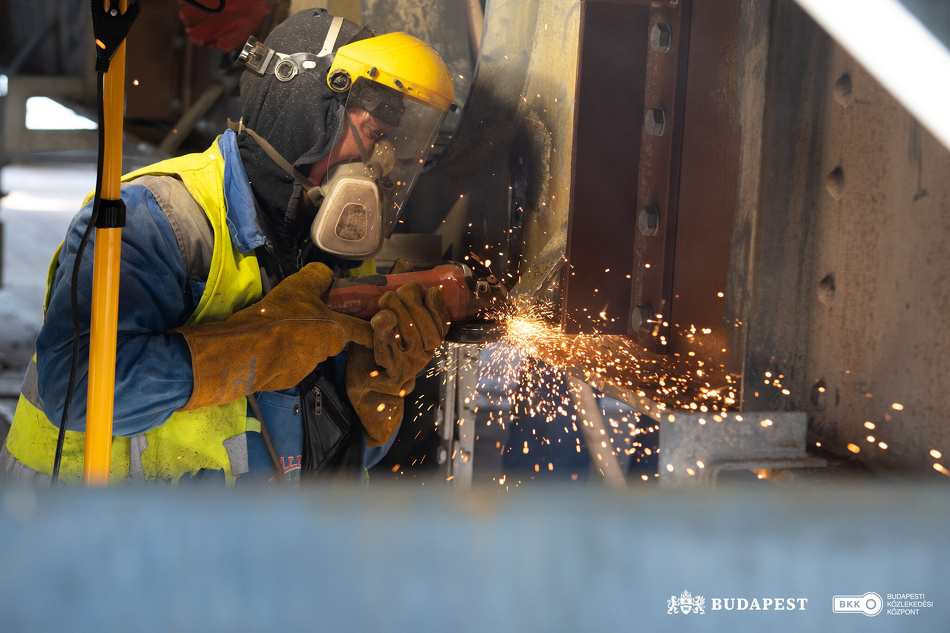 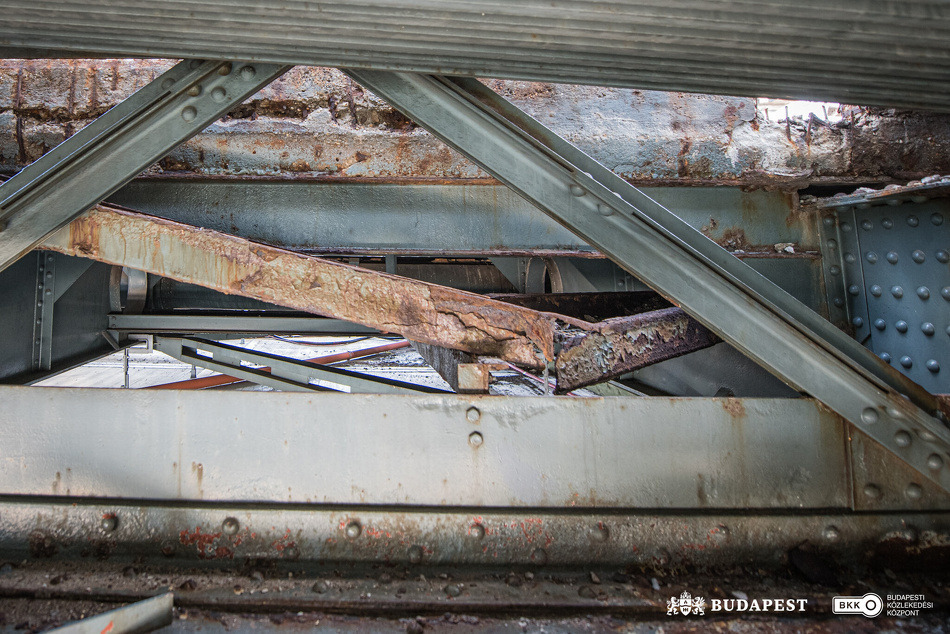 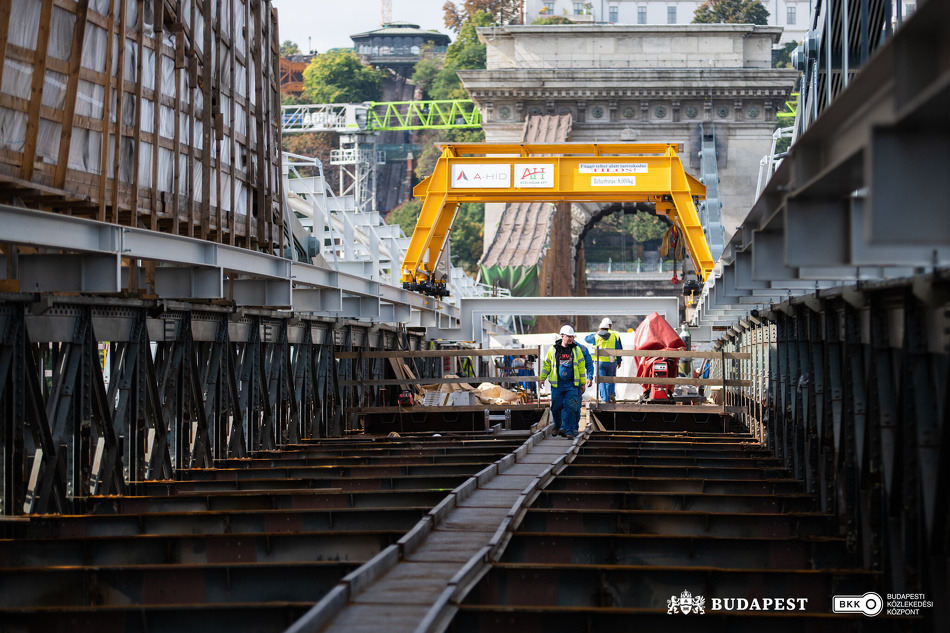 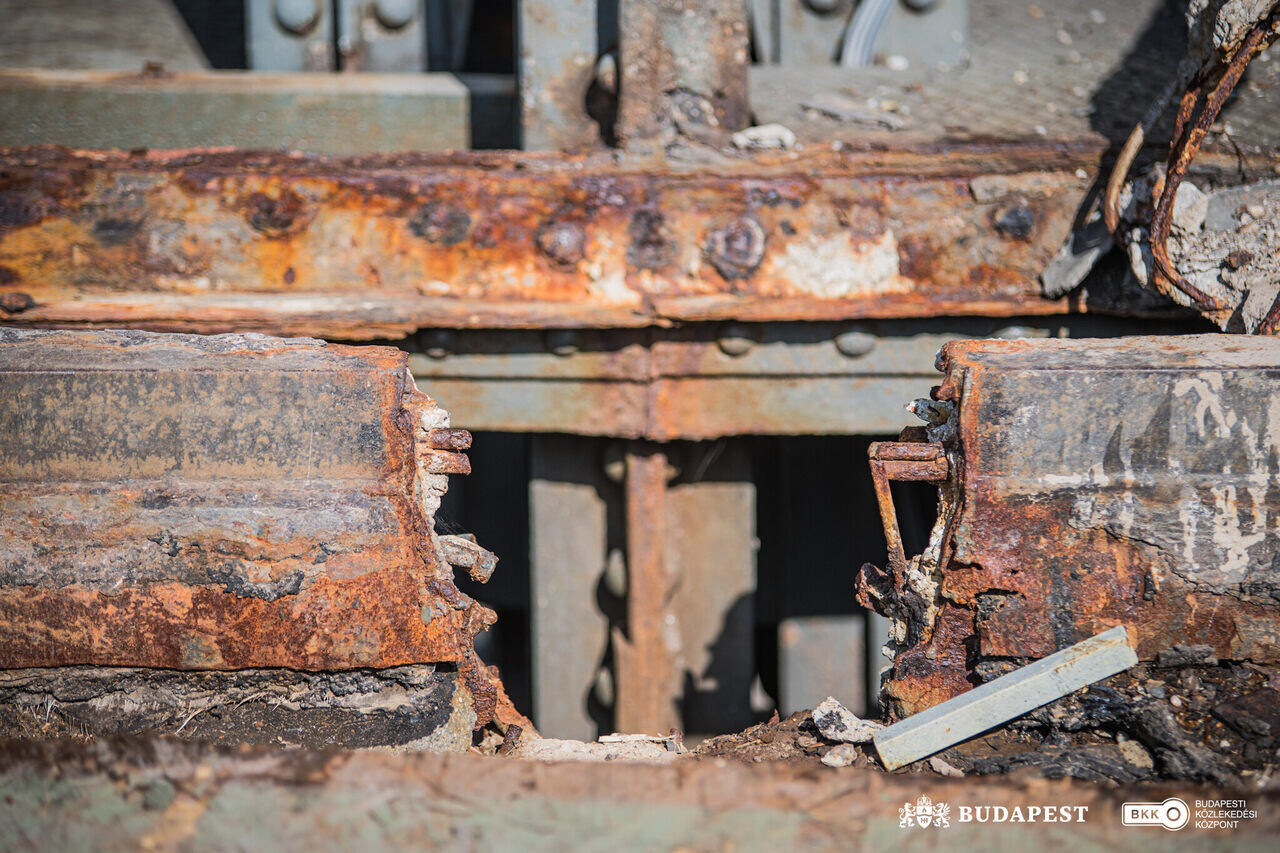 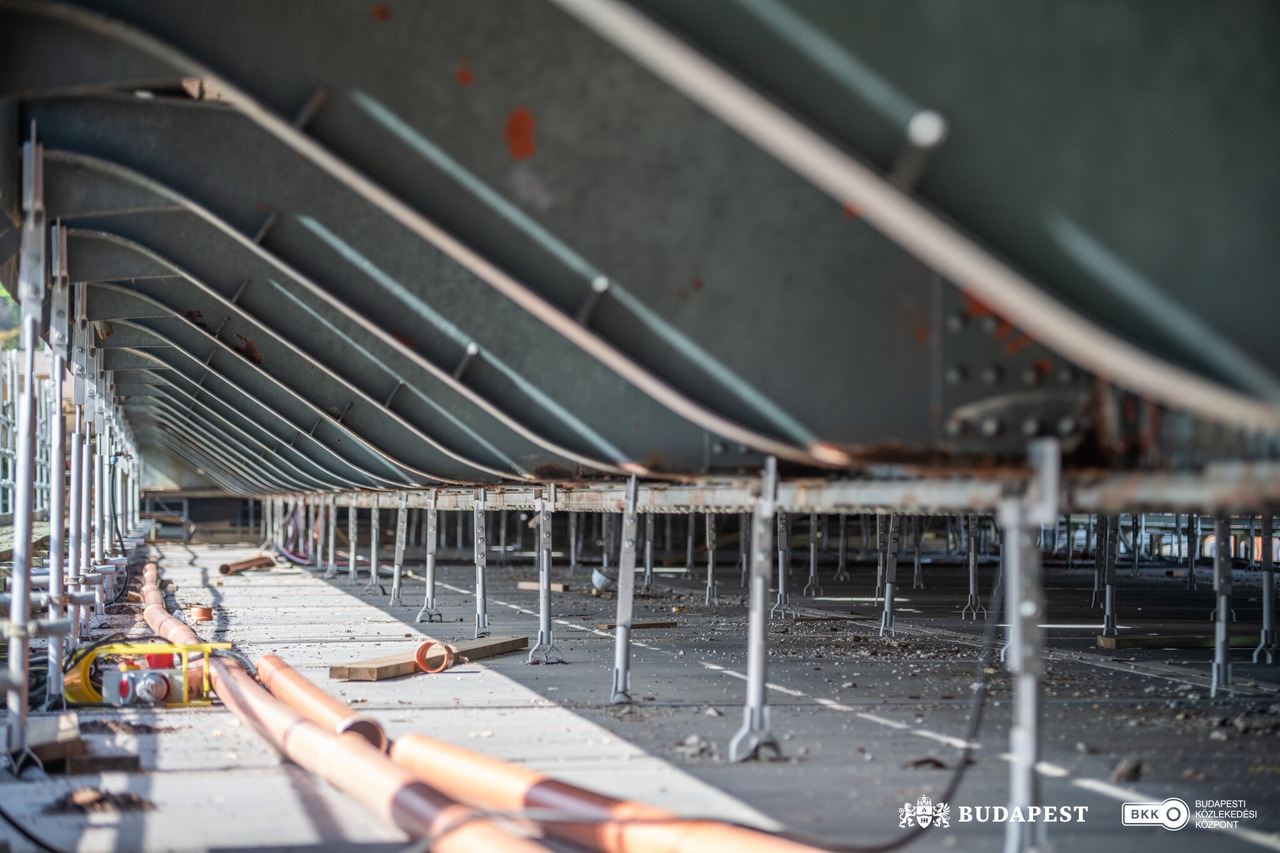 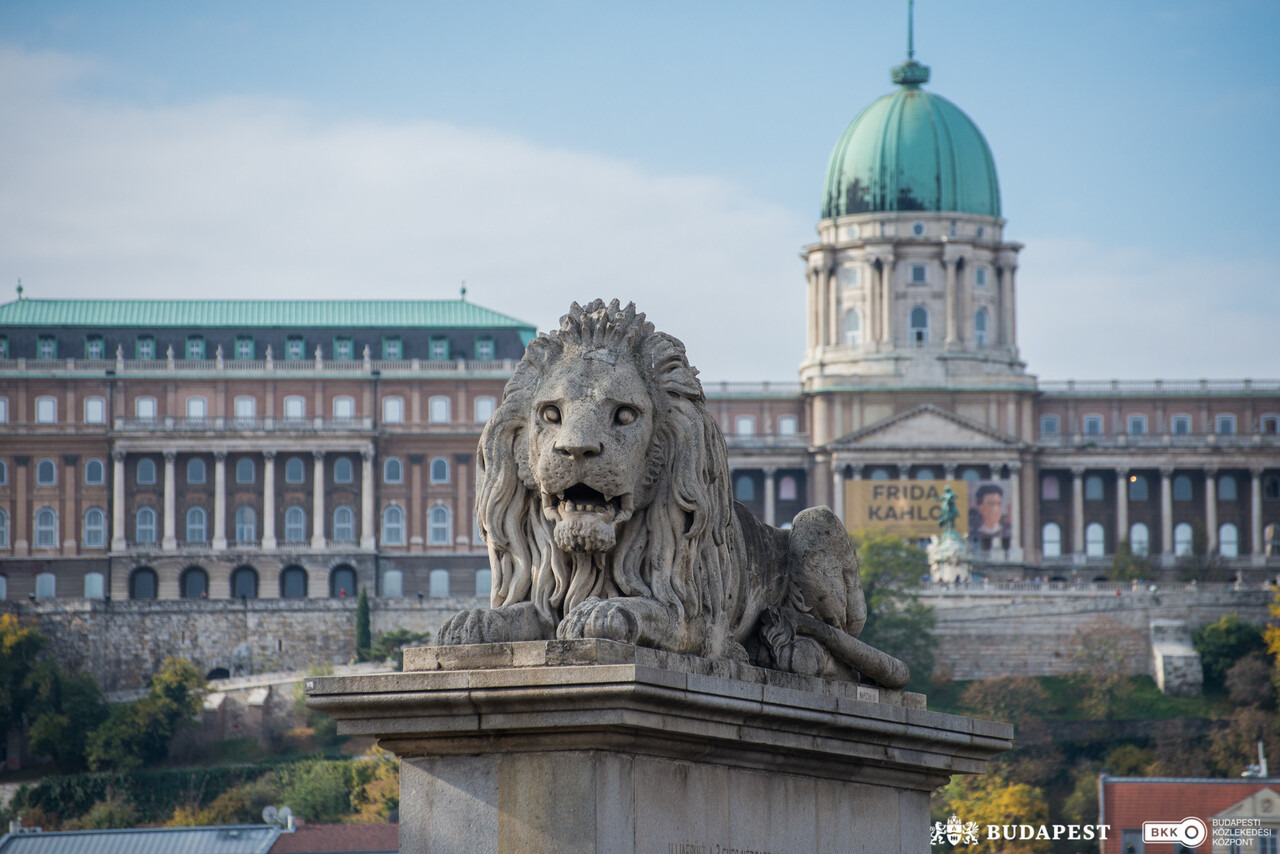