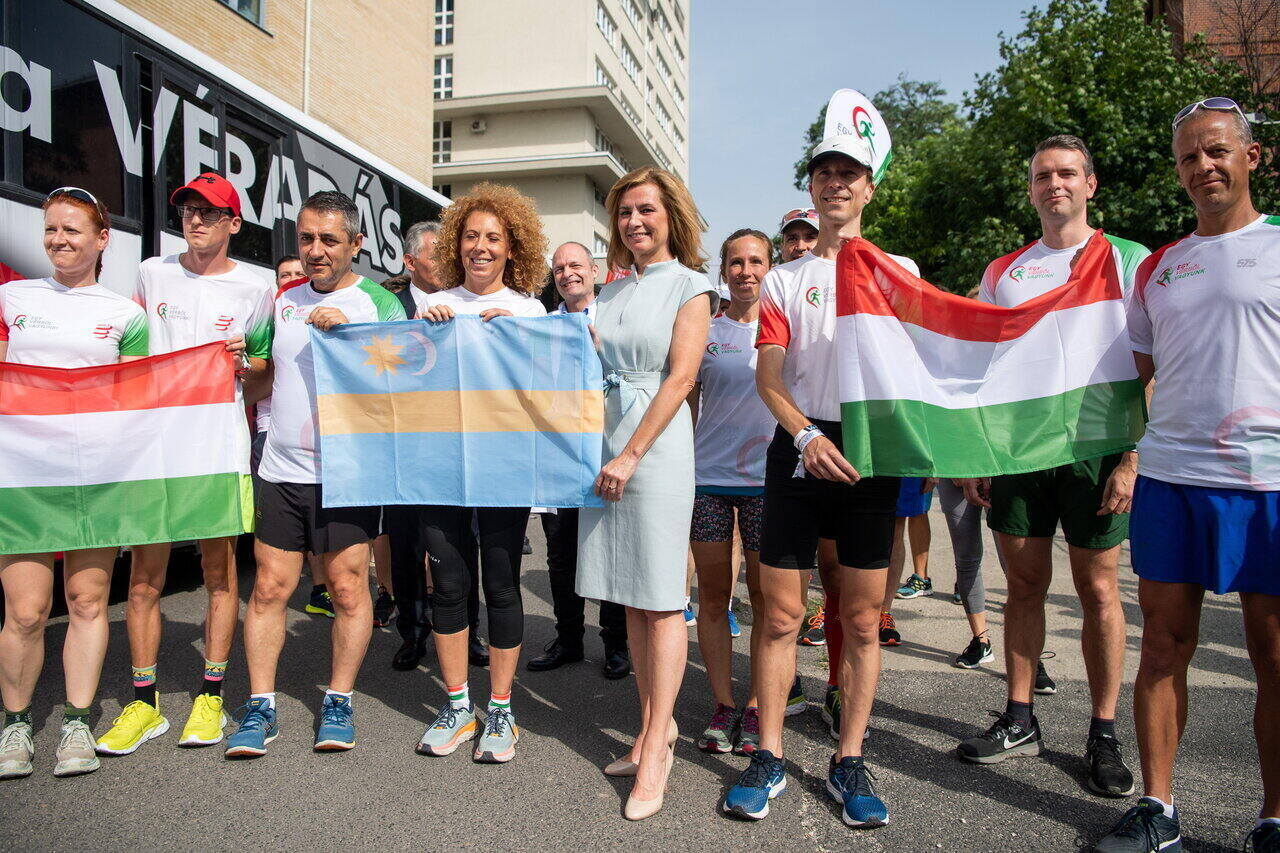 Hungarians must be represented at every existing political forum in order to be in a position to strengthen their institutions in areas like education, culture and sports, Potapi said. He said

every single locality in the Carpathian Basin populated by Hungarians had received some form of support in recent years.

László Brenzovics, head of the Transcarpathian Hungarian Cultural Association (KMKSZ), said Ukraine had become the poorest country in Europe and had taken away the rights of its national minorities. He said the ethnic Hungarian community in Ukraine today was less able to rely on international law for protection, but thanked the Hungarian government for its support of the community.

the pandemic had disproved the claim that it was possible to live without politics.

Vojvodina Hungarians have come to recognise that “the Hungarian political option” could be of significant help to them in their everyday lives, he said, noting that VMSZ had achieved its best result in the Serbian elections of the past 30 years.

Krisztián Forró, head of the Party of the Hungarian Community (MKP) in Slovakia, said all of his party’s calls for improving the situation of minorities in Slovakia in the recent period had been in vain. Democratic Union of Hungarians of Croatia (HMDK) leader Róbert Jankovics said his party had held on to its position in last year’s parliamentary elections and had been successful in

Leader of Slovenia’s Hungarian Self-Governing Ethnic Community of Pomurje (MMONK) Ferenc Horvath said that for the first time in 30 years, his party had reached a “practical” agreement with the Slovenian government, which he said would be of significant help to the local Hungarian community.

István Csomortányi, head of the Transylvanian Hungarian People’s Party (EMNP), expressed his party’s support for the Hungarian government’s referendum on child protection, saying that they would do everything in their power to increase turnout among Transylvanian dual citizens. Barna Tánczos, Romania’s minister for environmental protection, said that the past few years had been successful for Romania’s ethnic Hungarian community, and expressed hope that the current cabinet would stay in power for the longer term.
Secretary: Hungarians abroad will survive if they maintain the Christian faith
Want to travel abroad from Hungary? – Here is everything you need to know
Croatia Hungarians abroad Hungary Romania Serbia Slovakia Slovenia Transylvania Ukraine
Share