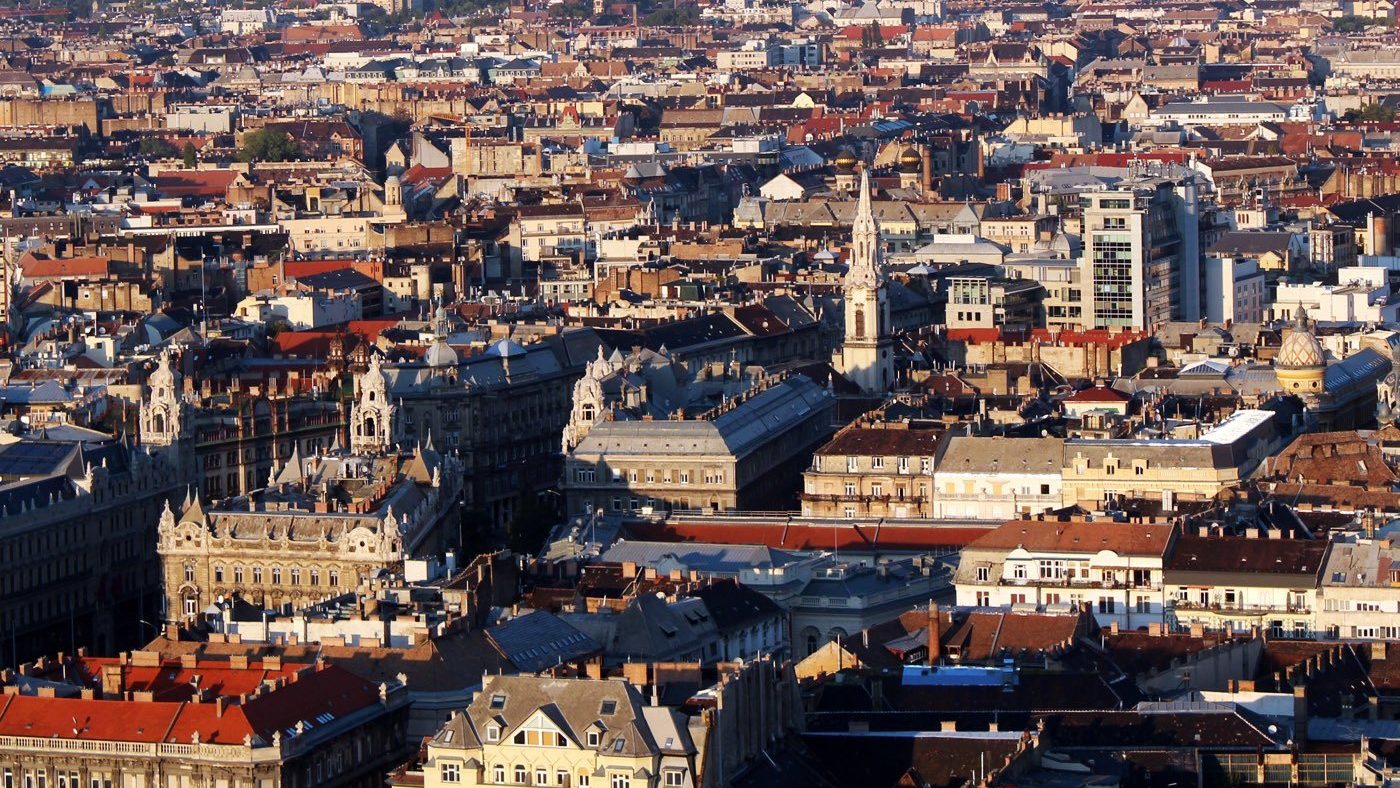 A Budapest councillor of green LMP on Thursday called on the city to declare a climate emergency and take measures against global warming, including investment into energy efficiency and phasing out diesel-fuel public transport.

József Gál told a press conference that Budapest should follow in the steps of New York and Paris and develop an action plan to tackle climate change, “which now makes our citizens’ daily life difficult”.

The city should invest in making the city’s buildings more energy efficient, he said. The action plan should also promote alternative use of courtyards of Budapest houses which are currently mostly paved without facilities to utilise rainwater, Gál said.

the city should stop buying diesel-fuel busses and switch entirely to electric ones, and called for introducing a congestion fee.

Diesel-fuel vehicles should be banned from the city centre, he said.

All municipal councillors of LMP will submit similar proposals at their local authorities, Gál noted.